Here’s the latest Audi S8, one of our favorite sleeper cars

Would you have this or the Mercedes-AMG S63?
by Tom Harrison | Jul 3, 2019
CAR BRANDS IN THIS ARTICLE

Ever since the first-generation car appeared in Ronin in 1998, the Audi S8 has had a certain something about it. An unquantifiable quality that at once makes it hugely cool and quite desirable. 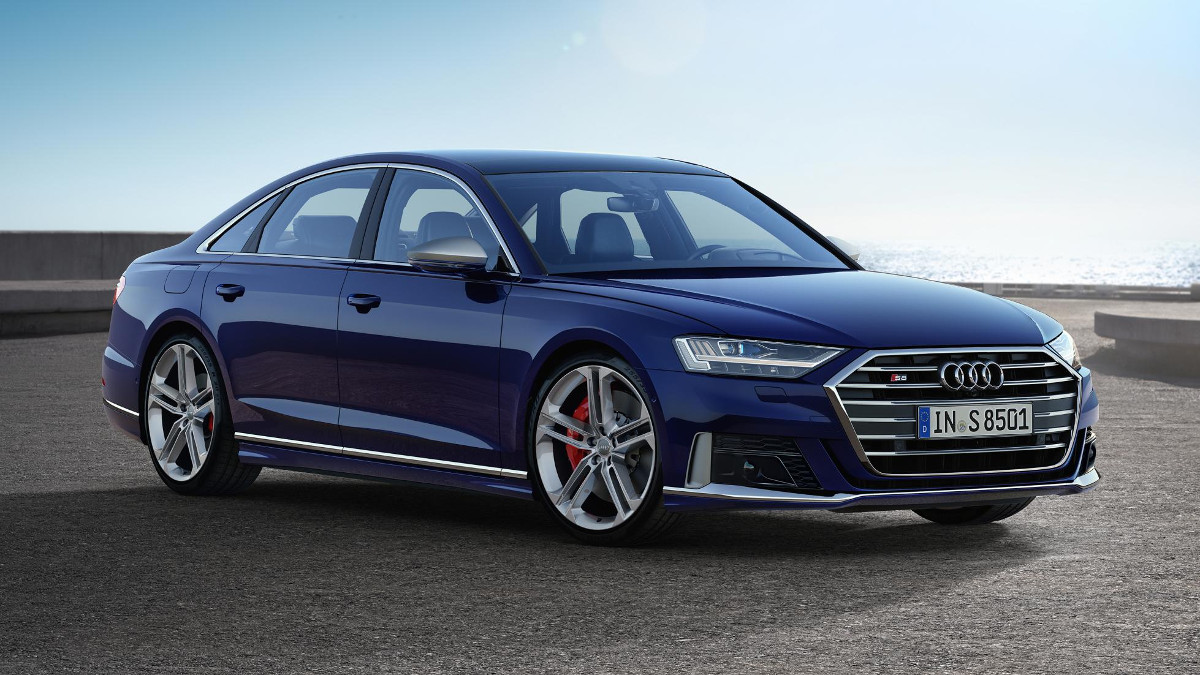 Enter the new one. Set to cost around £100,000 (around P6.45 million) when it arrives at the end of 2019, the new S8 is powered by the same 4.0-liter bi-turbo V8 as the old car. This is also the same engine you get in the Lamborghini Urus, the Porsche Panamera, and the Bentley Continental GT, as well as the old Audi RS6. Good news.

What’s new for the S8 is the 48-volt mild-hybrid system, which uses a belt-alternator starter and a lithium-ion battery for engine-off coasting and much more proactive stop/start. Audi says the result is 0.8 liters of fuel saved for every 100km driven. As for power—you’re looking at 563hp and 799Nm. No acceleration figures yet, but we reckon it’ll slam into its 250kph limiter with quite a bit of force. 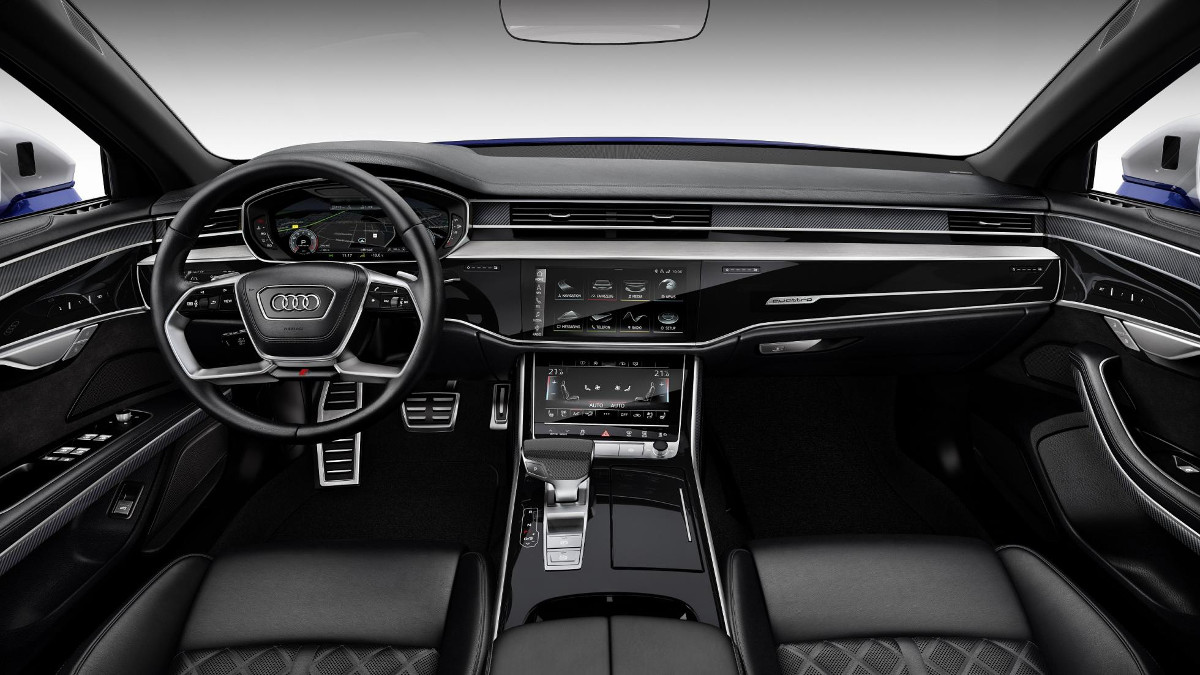 As the flagship version of a flagship model, the S8 naturally gets pretty much all of Audi’s latest chassis and suspension tech. As standard. The predictive air suspension, for example, scans the road ahead to look for bumps, and can raise or lower wheels as required using electromechanical actuators, taking the edge off particularly nasty potholes.

The S8 can actively lean into bends by as much as three degrees, too, to reduce the lateral load on the car’s occupants, and raise itself by up to 50mm when you open a door to make getting in or out easier. There’s also four-wheel steering and a sport differential for transferring torque between the rear wheels. Beefy ceramic brakes are optional, as are some 38 different driver-assistance systems. 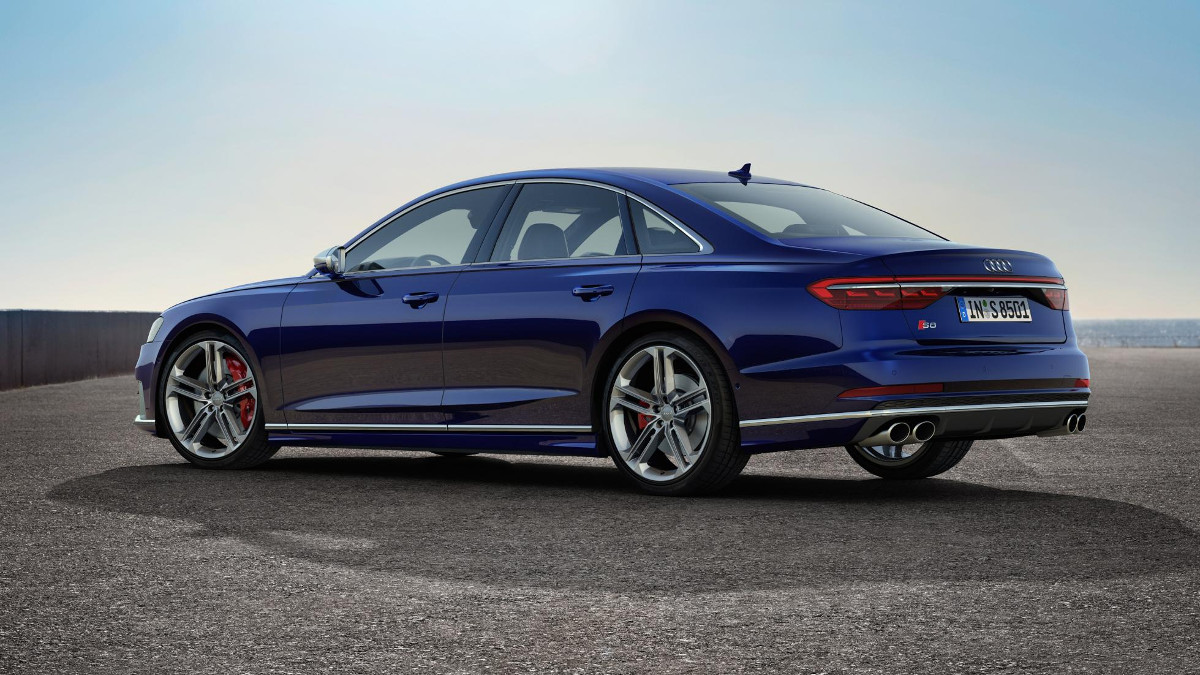 The interior and the exterior have both been given a subtle makeover, commensurate with the car’s stealthy vibe. The most obvious changes outside are the quad-tailpipes, big wheels, and silver bits, while inside, you’ve as many screens and as much leather as you’d expect.

Would you rather have one of these over a Mercedes-AMG S63? 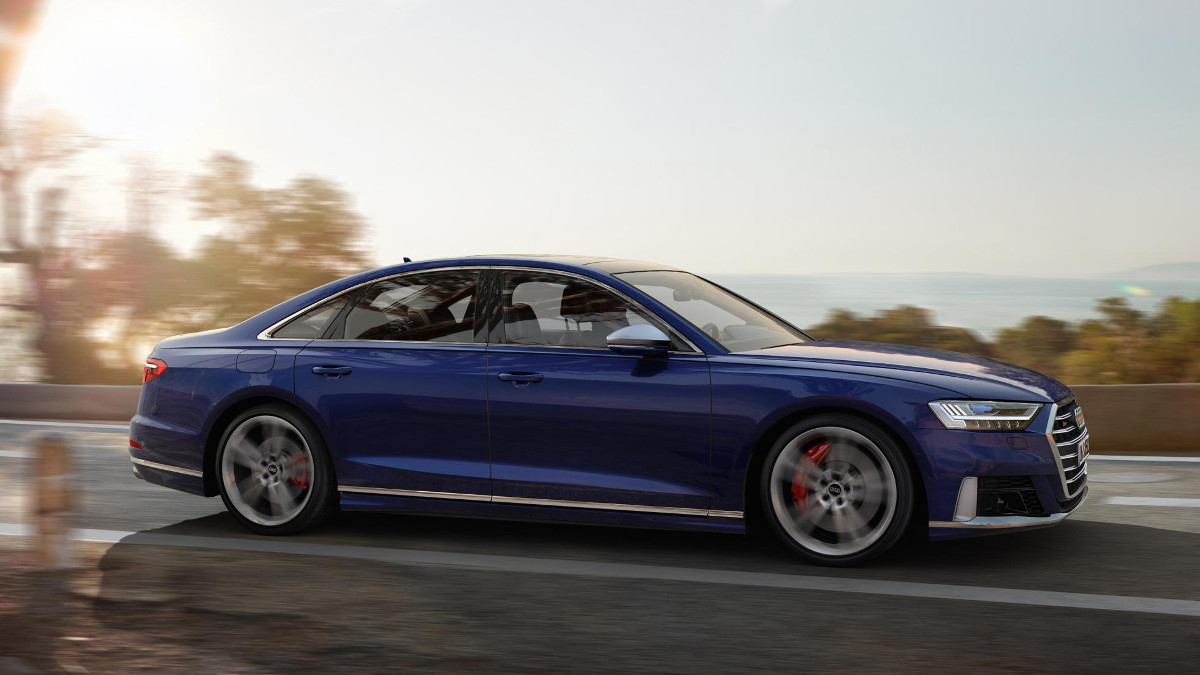 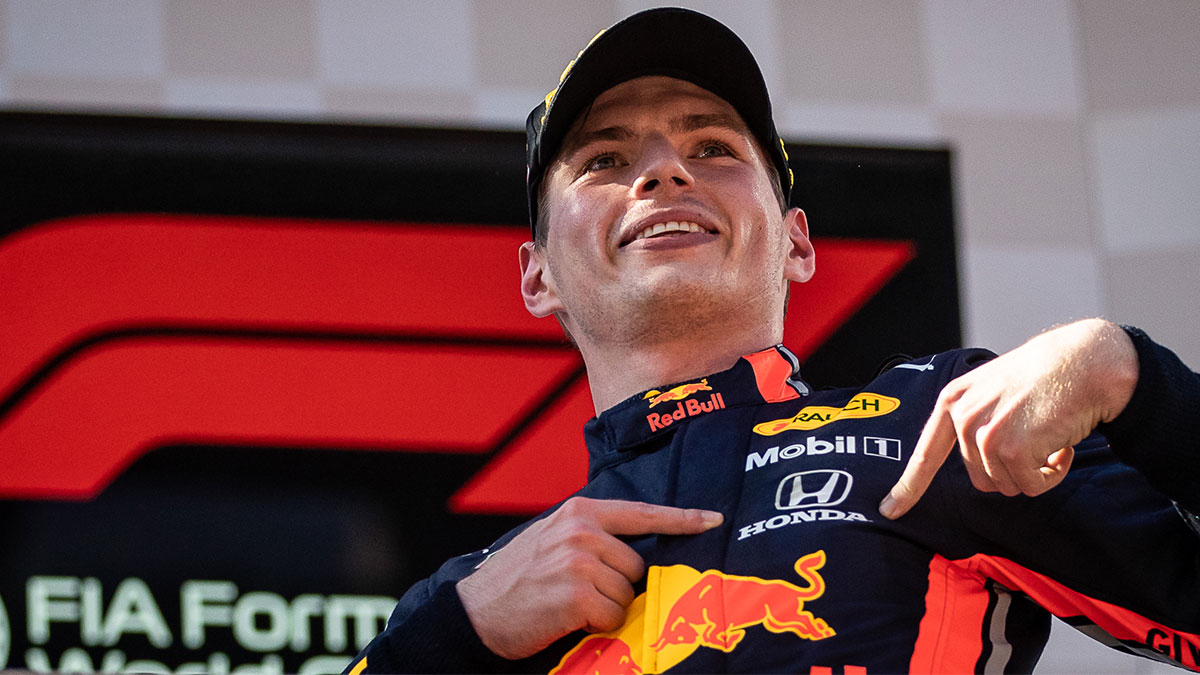 Honda powers through to its first Formula 1 victory since 2006
View other articles about:
Read the Story →
This article originally appeared on Topgear.com. Minor edits have been made by the TopGear.com.ph editors.
Share:
Retake this Poll
Quiz Results
Share:
Take this Quiz Again
TGP Rating:
/20