The Chevrolet Camaro ZL1 1LE gets a new gearbox for 2019

From six-speed manual to 10-speed automatic
by Vijay Pattni | Jan 31, 2019
CAR BRANDS IN THIS ARTICLE

If you live your life one-half second at a time, prepare for some excellent news: The Chevrolet Camaro ZL1 1LE now comes with a 10-speed automatic gearbox. Before, it, um, didn’t.

Why give a track-honed manual car an auto-shifter? Because this new gearbox “is optimized for speed.” Much work has been done to make it feel racier—calibrations, traction management, and so forth—and indeed, Chevy reckons that on a longer course like That One In Germany, you’ll be able to shave several ‘one-half seconds’ off a lap time compared to a manual gearbox ZL1 1LE. Sweet.

In any case, it’s a good excuse to remind yourself how cool the ZL1 1LE looks. Here it is—though with a six-speeder—moments after the words “watch this” may have been uttered. 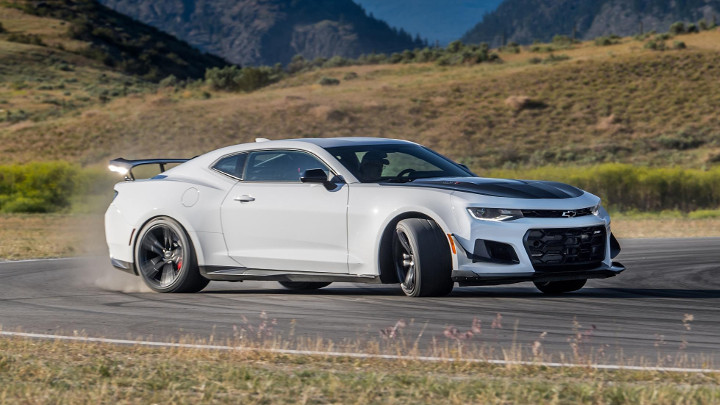 Once again, for those at the back. 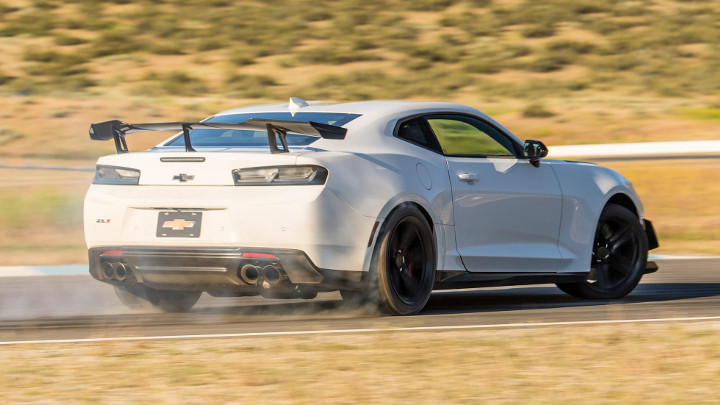 And yes, Mr. Wayne, it does come in black. 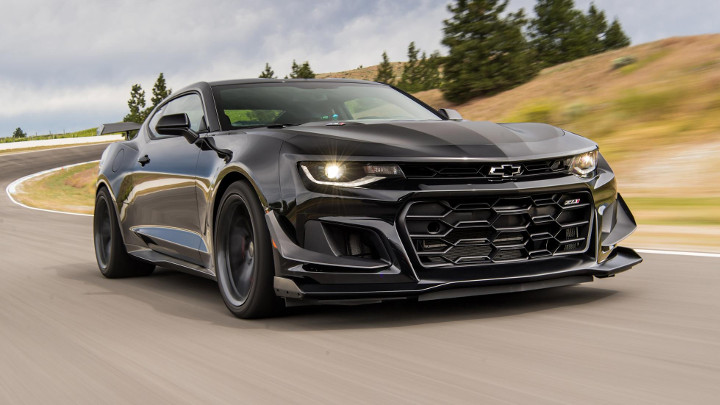 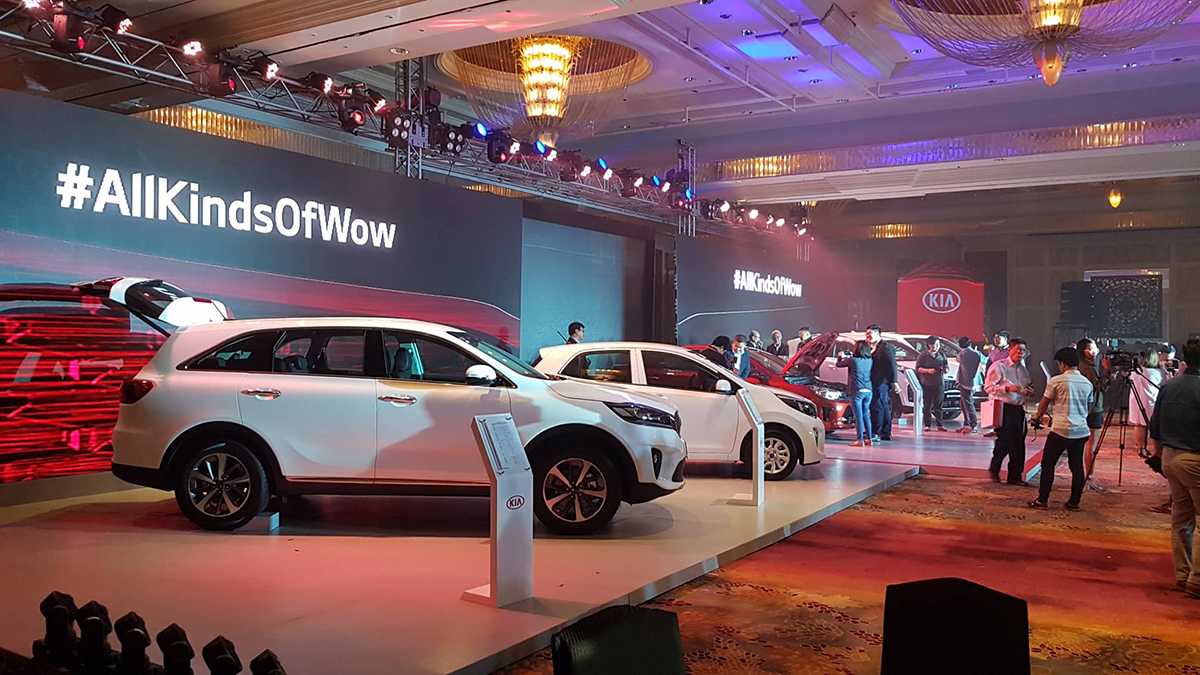 Kia revamps PH lineup. Here are the official prices and variants
View other articles about:
Read the Story →
This article originally appeared on Topgear.com. Minor edits have been made by the TopGear.com.ph editors.
Share:
Retake this Poll
Quiz Results
Share:
Take this Quiz Again
TGP Rating:
/20