In case you’re planning to buy a crossover
by Drei Laurel | Dec 26, 2019
CAR BRANDS IN THIS ARTICLE

Over the past year, the Geely Coolray has quietly proven itself to be one of the market’s nicest surprises.

The Chinese-made Coolray doesn’t just look good, it drives relatively well and boasts some impressive features. In fact, its package includes some pretty reliable self-parking tricks—something no other offering in the subcompact-crossover segment can say it has. At under P1.2 million, this is impressive. 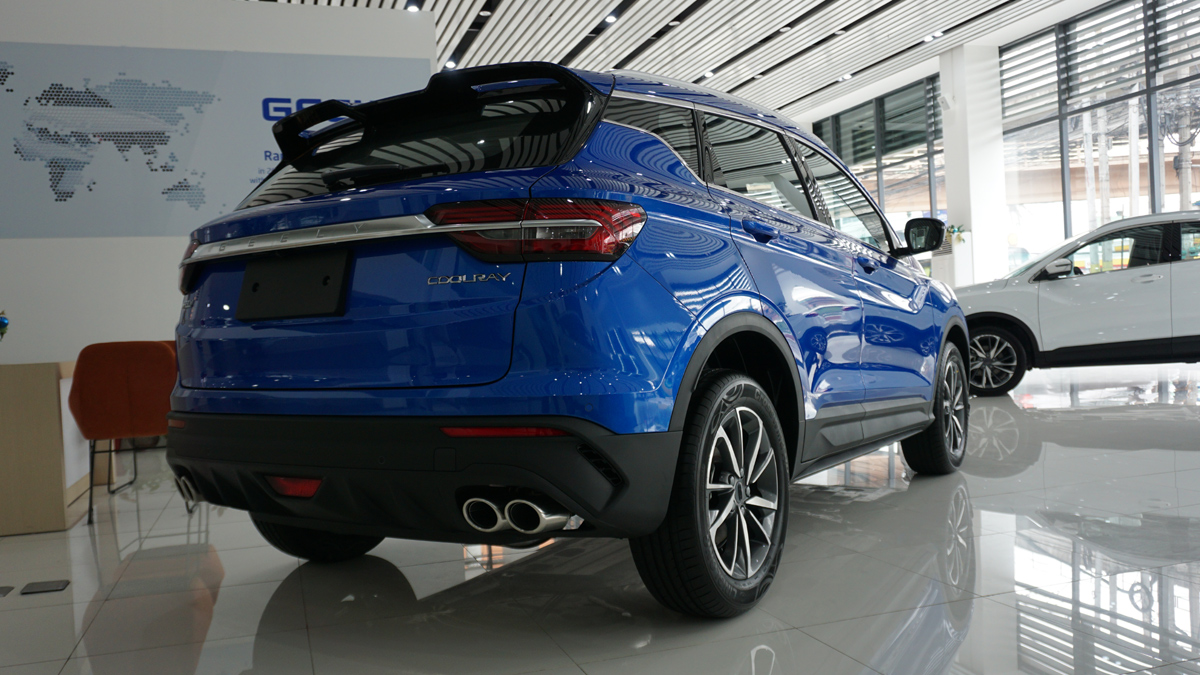 Thing is, not everyone needs or wants to pay for a package that includes a gazillion camera angles and a self-parking feature. If you fall under this category, Geely Philippines now has a proposition for you.

The company has officially brought in more affordable variants of the Coolray. Check out their prices below: 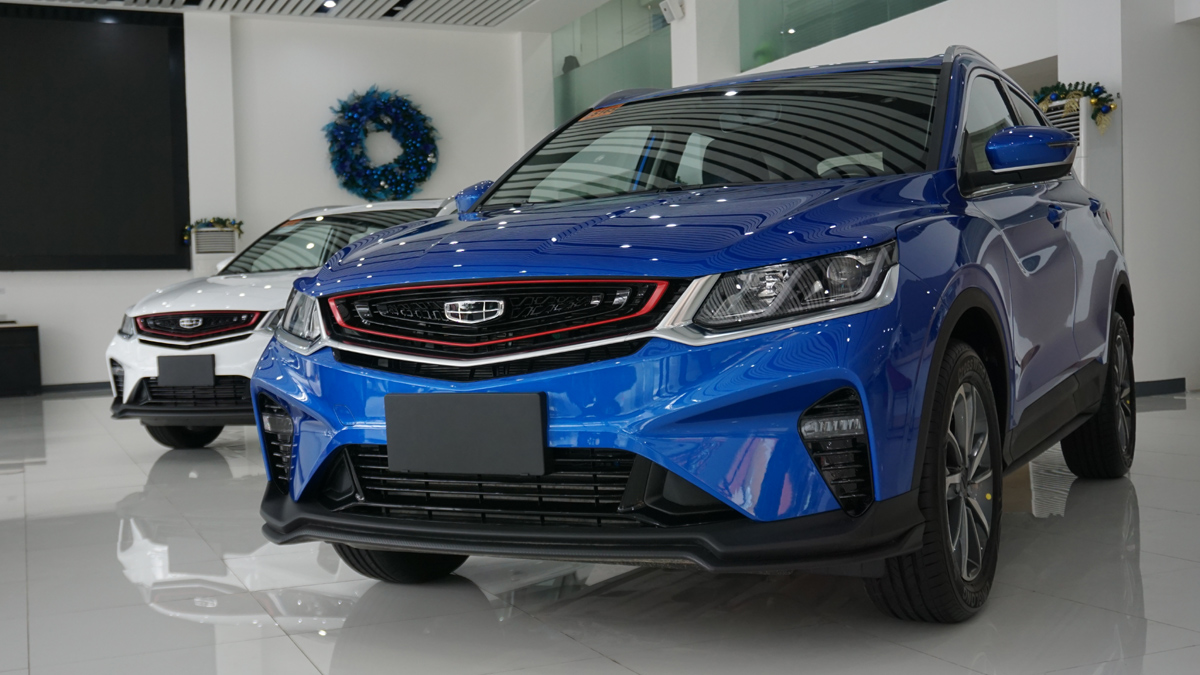 All Coolray units still get the same 1.5-liter turbocharged gasoline engine capable of 175hp and 255Nm of torque, mated to a seven-speed dual-clutch transmission.

The base Comfort variant will be barer both in terms of features and appearance, while the mid-level Premium version will carry some of the same aesthetic niceties as the top-of-the-line Sport—like quad exhausts, front air dams, and nice 18-inch wheels—but settles for a more modest rear spoiler and synthetic leather seats. 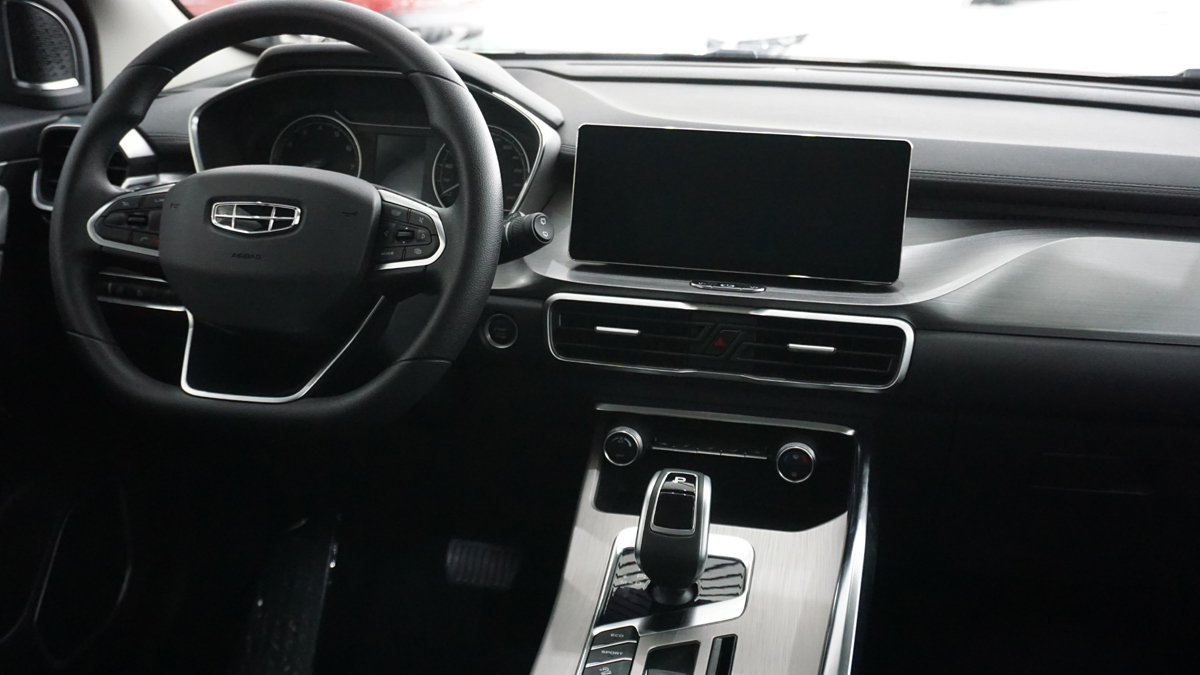 The two more attainable variants add some much-appreciated flexibility to Geely’s local Coolray lineup. If you’re simply after the subcompact crossover’s turbocharged performance, your wish has been granted.

Interested? You can check out our previous reviews of the Coolray here and here. 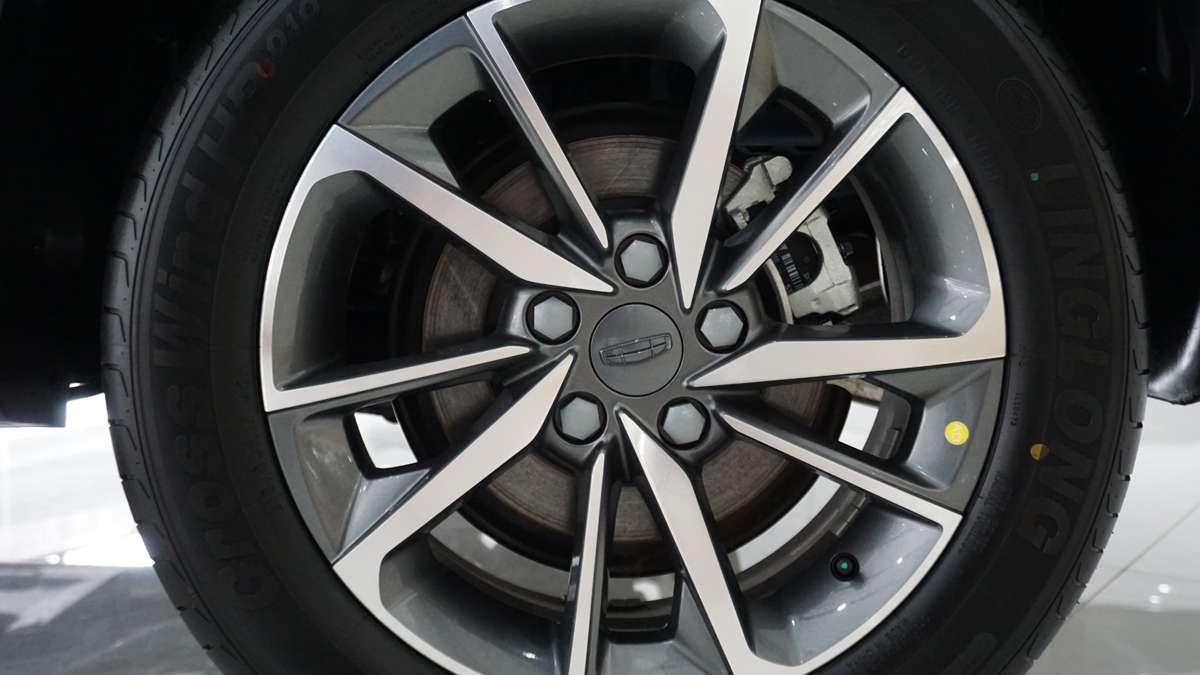 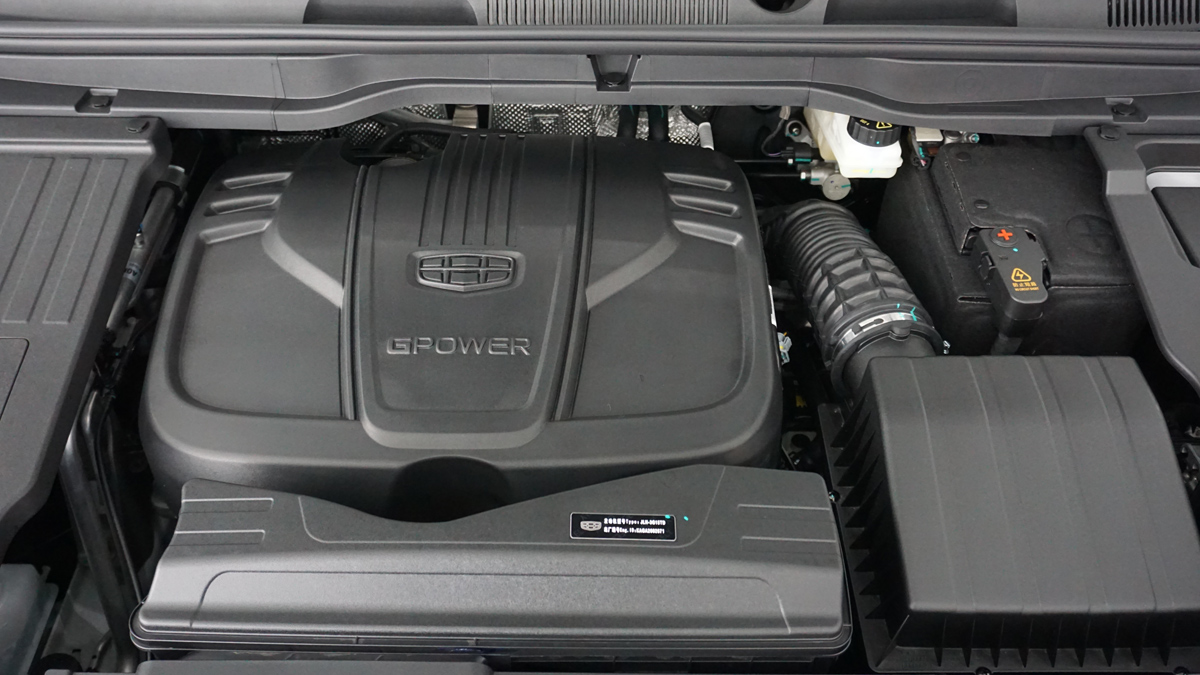 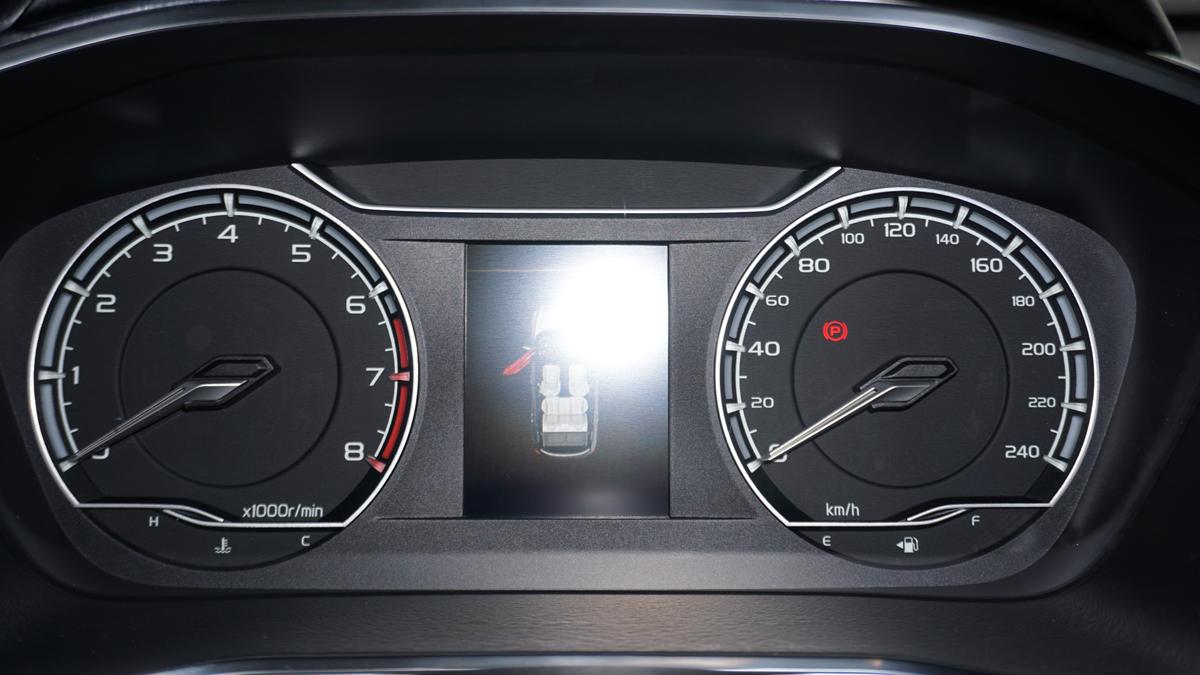 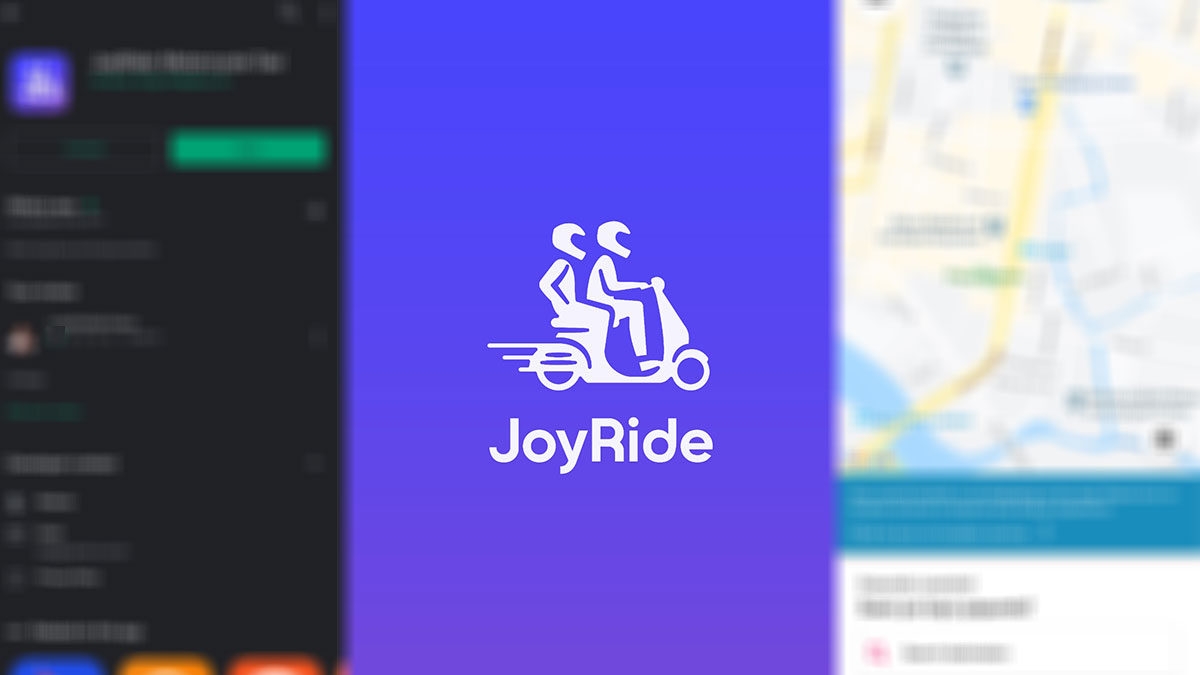 Netizens are now calling for #BoycottJoyride on social media
View other articles about:
Read the Story →
This article originally appeared on Topgear.com. Minor edits have been made by the TopGear.com.ph editors.
Share:
Retake this Poll
Quiz Results
Share:
Take this Quiz Again
TGP Rating:
/20