Faster and more powerful than ever
by Vijay Pattni | Apr 5, 2016
CAR BRANDS IN THIS ARTICLE 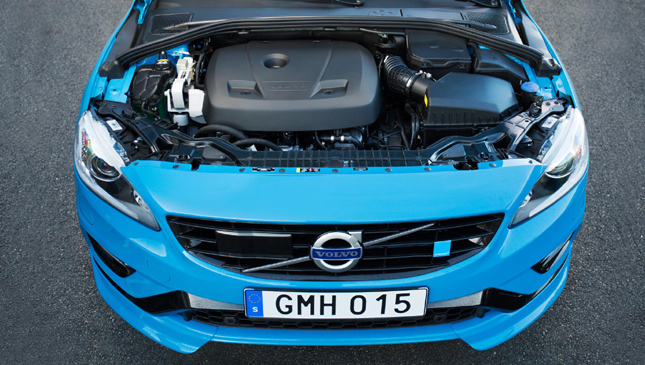 1. Out goes the six-pot, and in comes a four-cylinder turbo. Yep, that 3.0-liter straight-six has been canned in favor of a 2.0-liter, four-cylinder turbocharged unit. It’s a twin-charged engine (meaning it’s turbo- and supercharged), featuring a bigger turbo, new connecting rods, new cams, a larger air intake and a higher-capacity fuel pump. 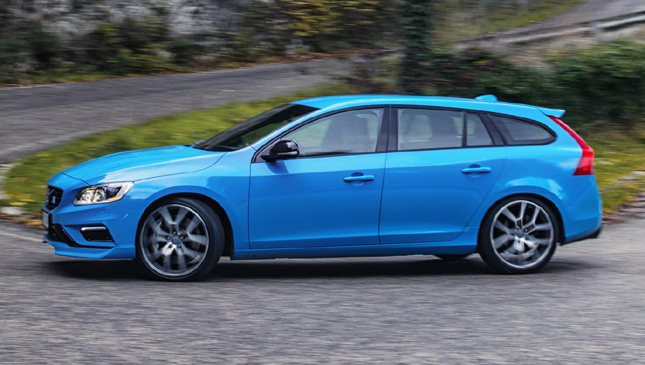 2. There is more power. One of the bits that matter, surely. The four-pot produces 362hp, eclipsing the old car’s 350hp. It’s down on torque compared to the older car, though: 470Nm of torque versus the previous T6's 500Nm. 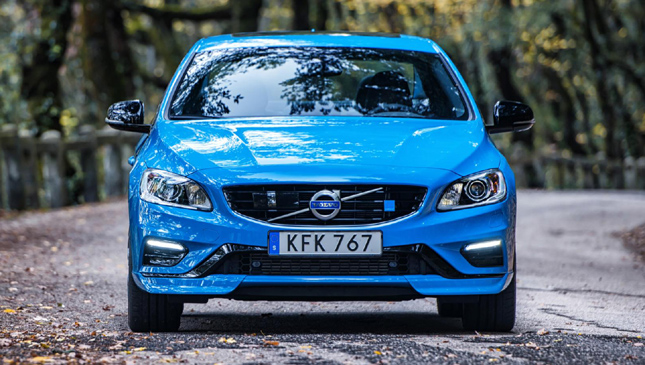 3. It's faster than before. Another important, pub-friendly metric. The new car, complete with its BorgWarner four-wheel-drive setup--which is said to send more power to the rear wheels--and eight-speed automatic gearbox will go from 0-100kph in 4.8 seconds (0.2 second quicker than before). 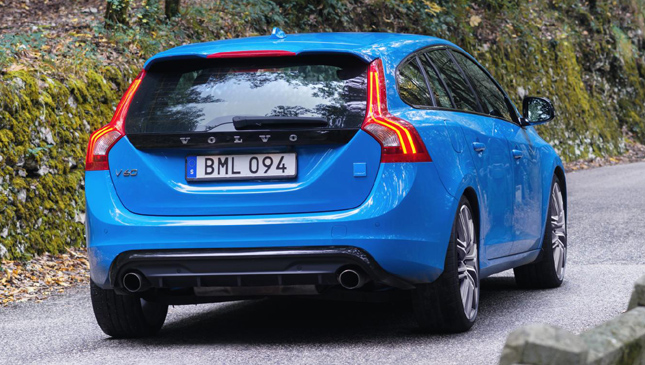 4. It carries DNA from Volvo's 2016 WTCC racer. The new V60 Polestar shares the same basic chassis (and engine) of the S60 racer run by the Polestar Cyan Racing team, which competes in the World Touring Car Championship. For the new car, much weight has been stripped--it’s 24kg lighter over the front axle and 20kg lighter over the rear compared to the earlier car. Better handling is promised. 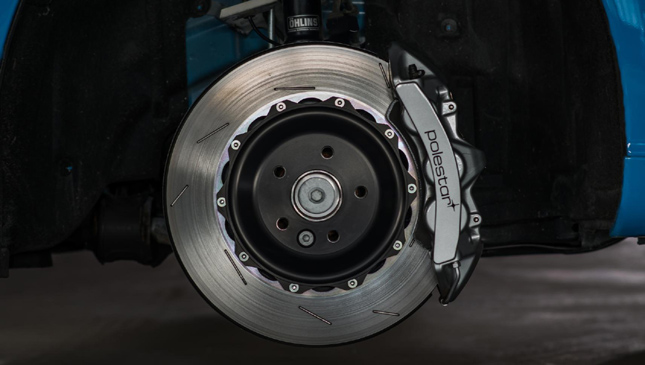 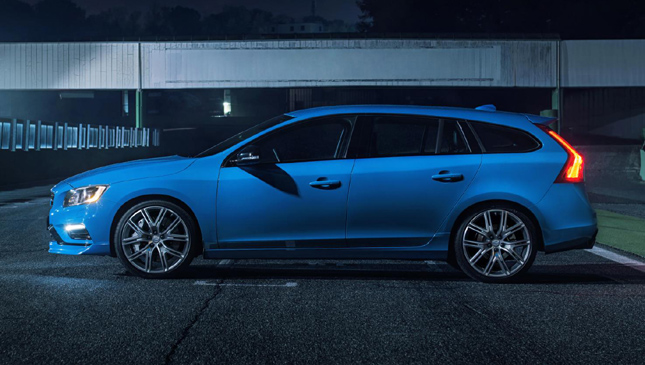 6. It looks really cool. It just does, doesn’t it? But then Volvo station wagons have always been cool. 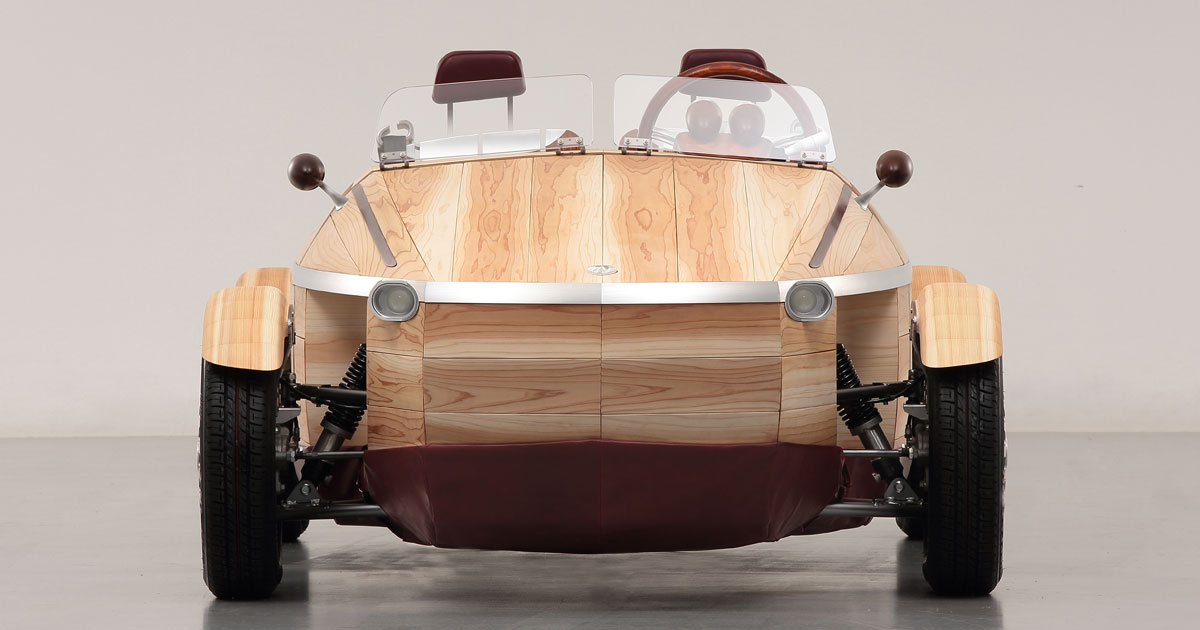 The Toyota Setsuna concept is made of wood, leather and tradition
View other articles about:
Recommended Videos
Read the Story →
This article originally appeared on Topgear.com. Minor edits have been made by the TopGear.com.ph editors.
Share:
Retake this Poll
Quiz Results
Share:
Take this Quiz Again
TGP Rating:
/20