The all-new BMW X5 has arrived, and it is massive

Now on its fourth generation
by Vijay Pattni | Jun 6, 2018
CAR BRANDS IN THIS ARTICLE 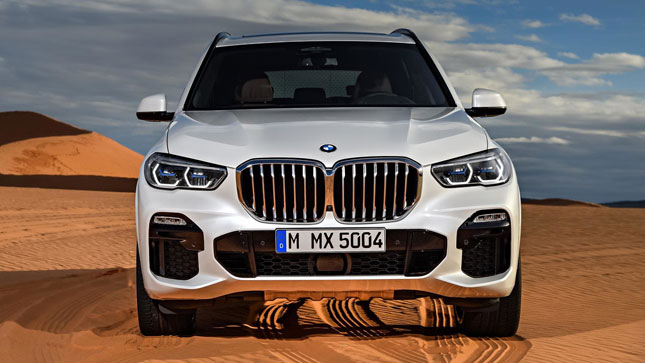 We’re now on the fourth generation of X5, and it’s just shy of 5m long. The first one was 4.6m. Think about that, because there’s still another SUV that’ll be bigger than this X5, called the X7. We suspect there’ll be no mistaking this one for any other X5 that has come before it, though: It looks tauter, squarer-jawed, angrier. And that kidney grille is just getting out of hand now.

Underneath the sharper creases sit four engines. The one Europe doesn’t get is a hefty 4.4-liter gasoline V8 (badged xDrive50i) that pumps out 460hp and 649Nm—together with an eight-speed auto ‘box and four-wheel-drive—can hit 100kph in 4.7secs.

The range-topper for Europe is the M50d, with its 3.0-liter quad-turbo straight-six. That’s right, four turbos: two for low pressure, two for high pressure. It produces around 400hp and a simply ludicrous 758Nm, of which 450Nm is available at 1,000rpm. Basically, turn it on, point at the horizon, squirt. This new M50d will see off 0-100kph in 5.2secs.

So it’s fast. And big. And promises to be quite clever. As ever, there’s a raft of technology that’ll keep the car busy, and you less so. The all-wheel-drive torque-split is now more rear-biased, there’s an electronic diff lock on the back, adaptive dampers as standard, the option of active steering and adaptive ‘M’ suspension.

You want something more comfy? Go for the two-axle air suspension, that also raises the car by 80mm. Want something more all-terrain? Go for the Off-Road pack, that alters the ride height, throttle, gearbox and stability control according to your chosen surface. There’s the usual gamut of driver assists too, like lane keeping, departure warning, cruise control, and a ‘reversing assistant’ that basically takes control of the steering over a path you’ve literally just done.

You’ll notice it’s cleaner and plusher inside, too. There’s a pair of 12.3in screens for the driver and a central display that forms a new design. There’s lots of leather. There are cooled and heated cupholders, a glass roof, and the option of a third row of seats for two little people.

Pricing has yet to be confirmed, but we do know the X5 in general has been a bit of a hit for BMW. Since its launch, more than 2.2 million models across three generations have found homes. It’s highly unlikely this one will struggle, then. 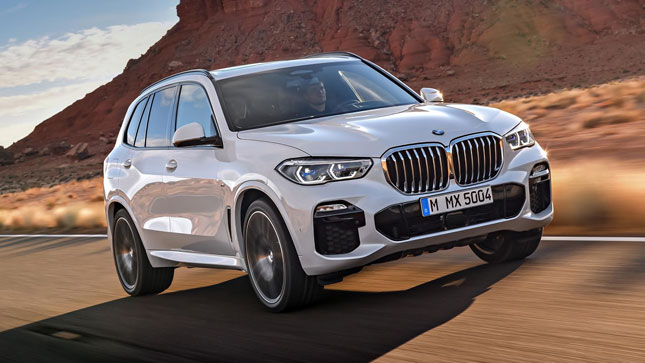 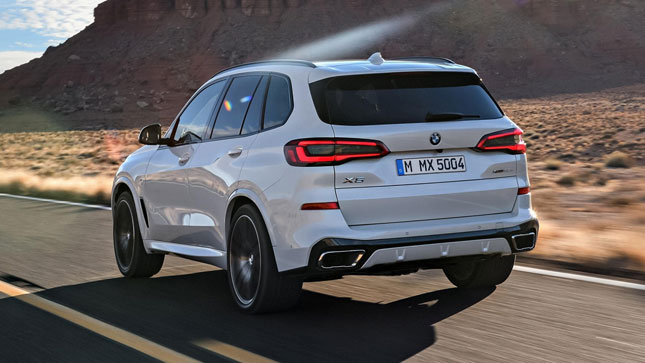 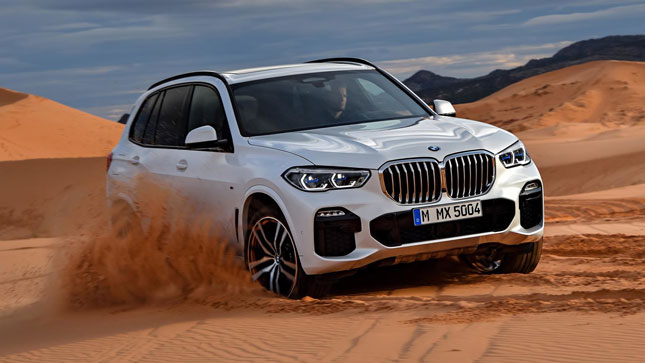 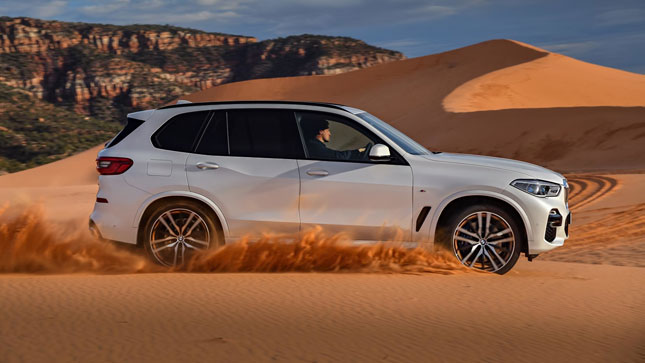 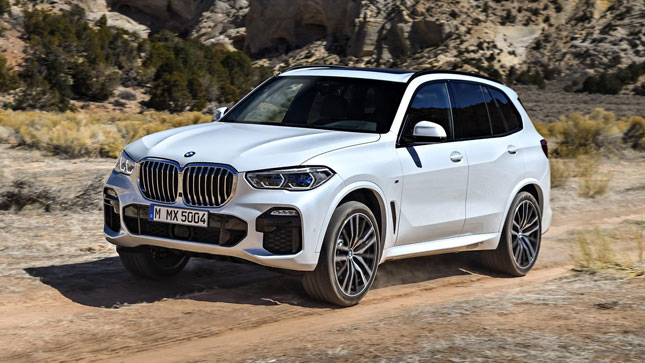 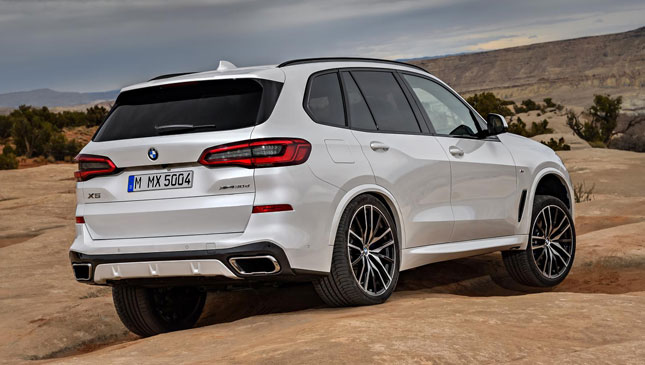 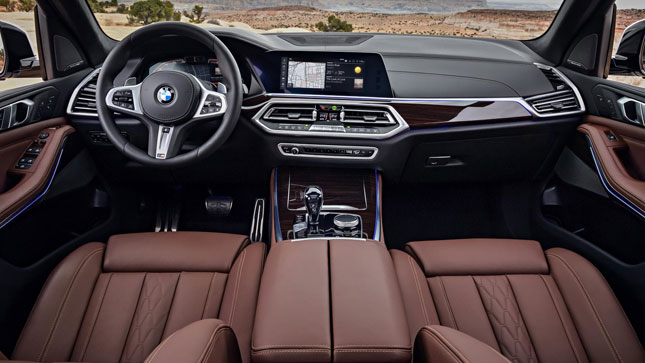 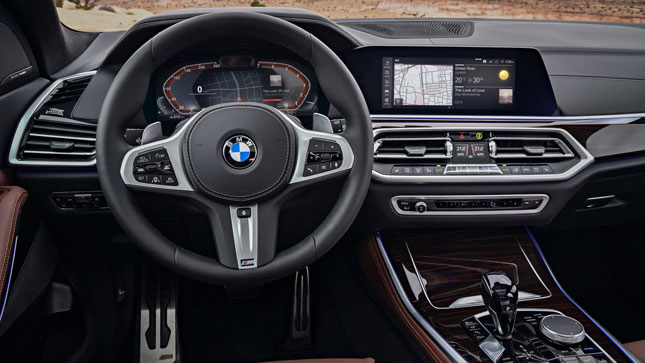 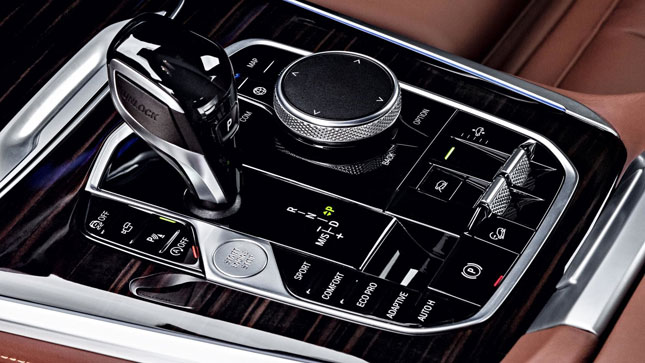 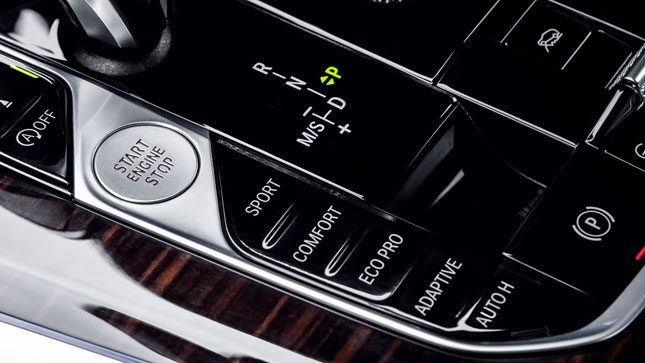 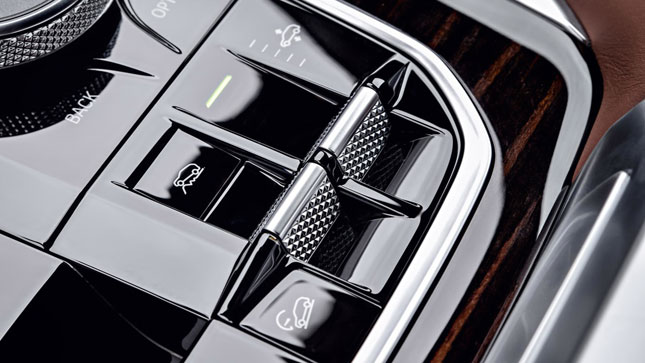 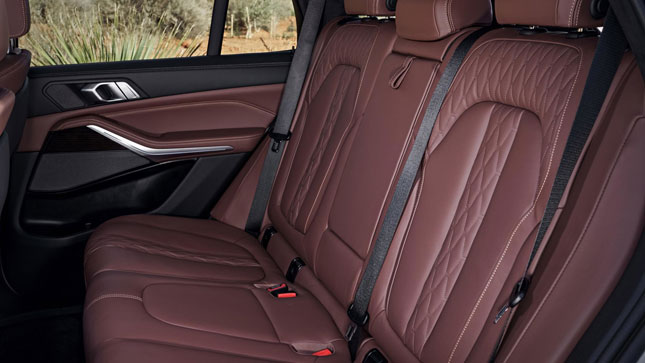 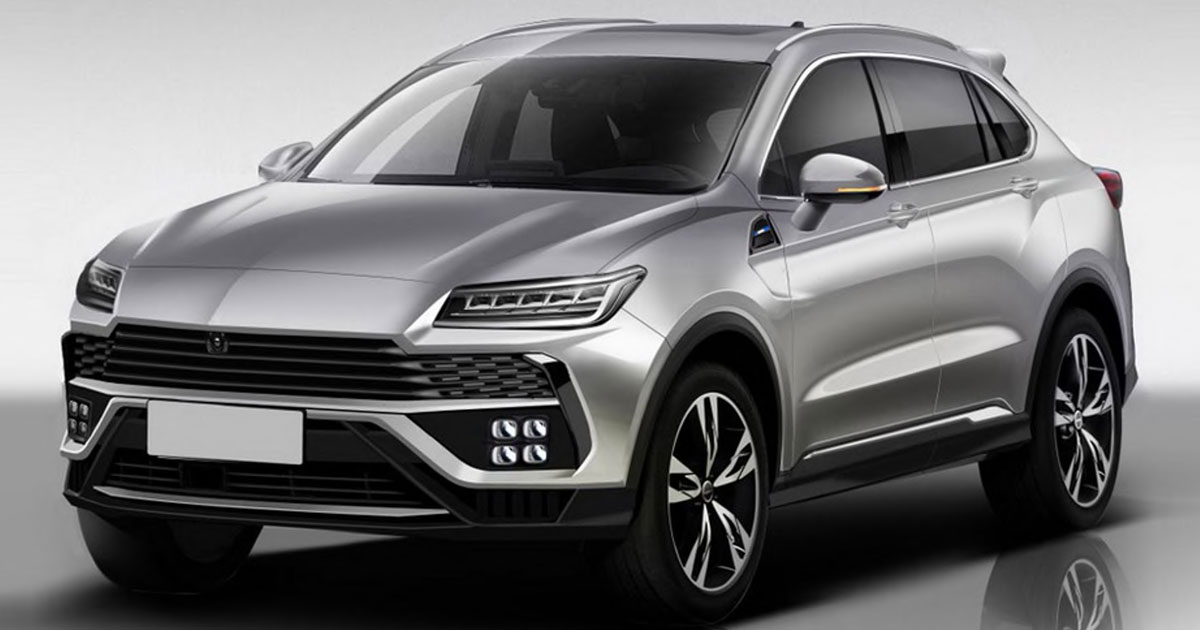 Can't afford a Lamborghini Urus? Get a Huansu C60!
View other articles about:
Recommended Videos
Read the Story →
This article originally appeared on Topgear.com. Minor edits have been made by the TopGear.com.ph editors.
Share:
Retake this Poll
Quiz Results
Share:
Take this Quiz Again
TGP Rating:
/20