And just like that, the all-new Hyundai Tucson is already upon us 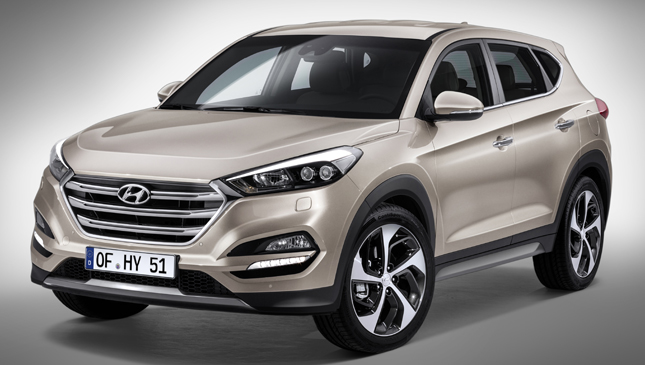 Hyundai’s sales darling, the Tucson compact SUV, was first introduced in 2004. This was the Korean brand's first proper model aimed directly at the popular Toyota RAV4, Honda CR-V and Ford Escape. The first-generation Tucson adopted the chubby cute-ute styling that was in vogue at the time. As styling trends shifted, Hyundai introduced a more car-like second-generation model in 2009.

Enter the all-new, third-gen Hyundai Tucson, which is set to make its global debut at the upcoming Geneva International Motor Show this March. The first thing you’ll notice is its sportier and more premium appearance. Gone are the overly soft lines and the hatchback-stretched-upward look. Instead, we see curves with sharper lines inspired by the bigger Santa Fe. Up front, the new Tucson gets a chrome Audi-esque hexagonal grille with its upper corners connected to the LED headlights. The contoured “wing-shaped” bumpers feature integrated LED daytime running lights.

The A-pillars have also been moved back, separating them better from the longer, more defined hood line. Moving to the sides, we see a more sculpted design instead of the small car-like wheel arches of the second-generation model. In their place are more pronounced directional wheel arches and prominent hips at the rear, which blend in with the slim taillights. Overall, this gives the car a sportier and more muscular appearance.

The premium theme continues inside where you are greeted by higher-quality soft-touch materials, and a neater dashboard and center console design. The optional Wine Red leather interior, which will be offered in some markets, further emphasizes the Tucson’s more upscale cabin.

Under the skin is an all-new platform that allows better packaging, optimizing both passenger and cargo space.

It’s too early to tell what engines we’ll get. For select markets, including the Philippines, Hyundai’s gasoline lineup has usually been made up of non-GDI units due to concerns about fuel quality.

The all-new 2016 Hyundai Tucson is expected to arrive in European dealerships in the second half of 2015. We hope we also get ours soon. 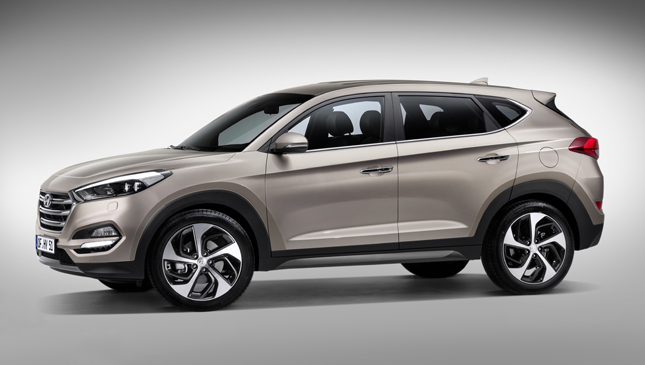 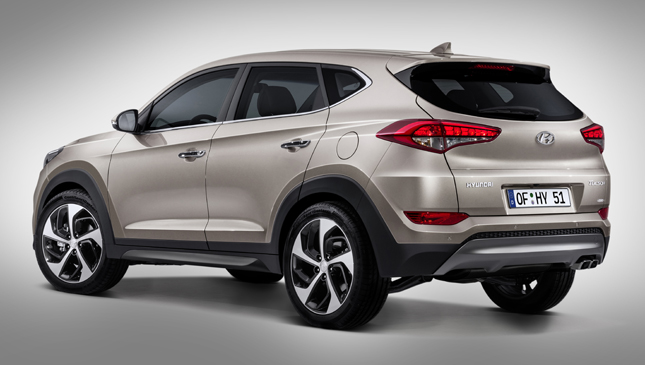 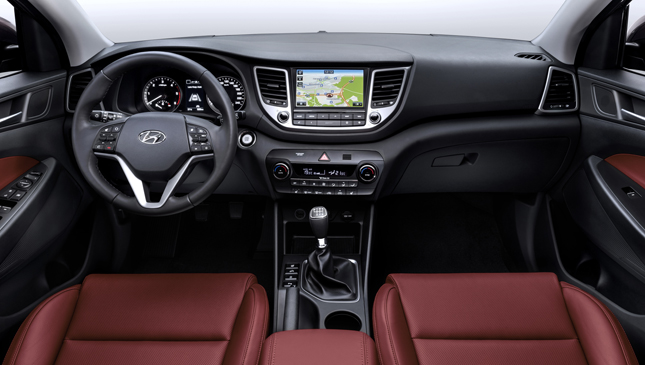 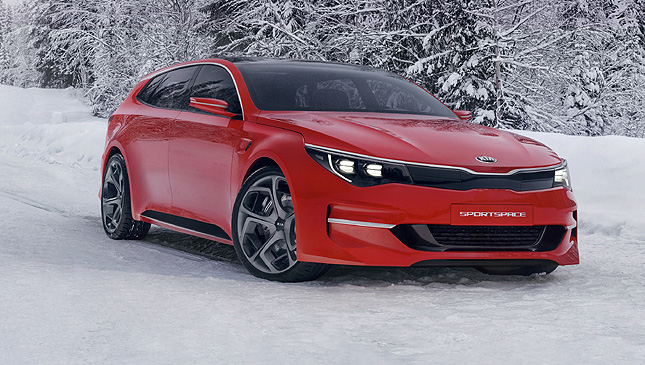 Kia reveals this stylish Sportspace concept car
View other articles about:
Read the Story →
This article originally appeared on Topgear.com. Minor edits have been made by the TopGear.com.ph editors.
Share:
Retake this Poll
Quiz Results
Share:
Take this Quiz Again
TGP Rating:
/20