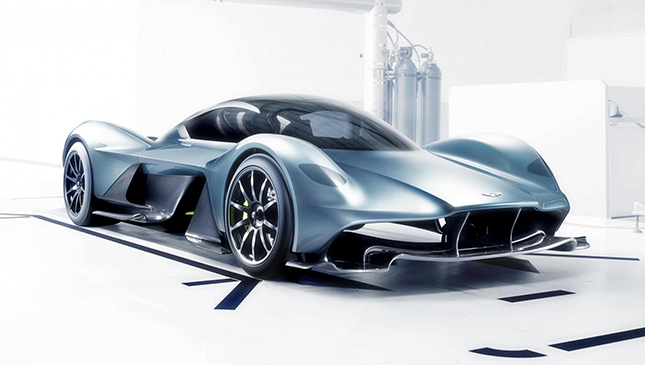 Big news from Aston Martin: the famous ‘wings’ that adorn every Aston road car will continue to appear on Red Bull Racing’s Formula 1 cars for next season, as both companies announced a continuing partnership. Yup, exciting, right?

Oh, and as an aside, Aston also confirmed that all the road-going versions of the rather nutty AM-RB 001 hypercar have been allocated. There’s still the small matter of 25 track-only versions of the AM-RB 001 though, so presumably some of these are still up for grabs, for the more dedicated among you.

It certainly promises to be something mega, that Aston. It is the culmination of F1 supremo Adrian Newey’s long-held desire to build a road car, in collaboration with Aston design chief Marek Reichman. It’s what they call a ‘clean sheet’ design (not using any bit from existing cars, basically), and will feature an all-new, ultra-compact naturally aspirated V12. At the car’s launch, Newey said that a V10 would have been too vibratory, hence the V12. Its exhaust exits upward behind the tiny teardrop cockpit canopy.

Power-to-weight? Somewhere near what those LMP1 cars produce. Specifically, 1,000hp-per-ton, with an estimated weight of under 1,000kg. You can figure out the important, chest-beating number.

The suspension could very well be active. Aero, too. There will be driver aids, it’ll be comfortable to sit and drive in, and—most important—be fun. So while Newey notes that ‘several’ current Formula 1 drivers have ordered one (how cool is that?), ordinary human beings without rapier-like reaction times will still be able to enjoy the thing. "We’re talking also about the driving experience, not just the statistics. How you are feeling in the car, taking pleasure in driving it, feeling involved in it," he said.

Aston boss Andy Palmer said: "By bringing together the talents of Red Bull Racing and Aston Martin, AM-RB 001 is destined to become the defining hypercar of this decade and a hugely desirable investment for collectors and enthusiasts."

Though it’s not alone in this rarified atmosphere any more. Mercedes-AMG is also pooling its considerable talent to bring out a proper F1-engined hypercar, which we’ll see late next year. The same time the first prototypes of the AM RB 001 are expected to run.

The year 2017 is going to be one fast year, make no mistake. 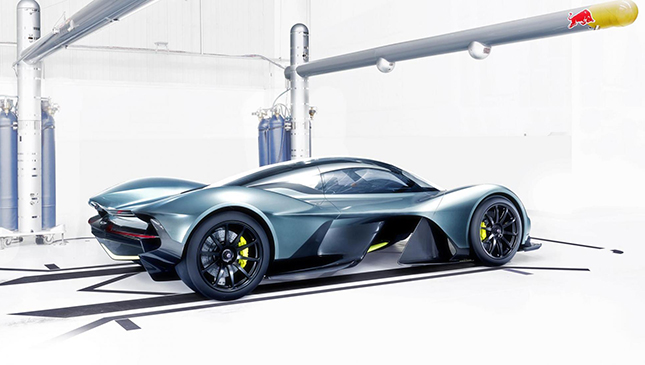 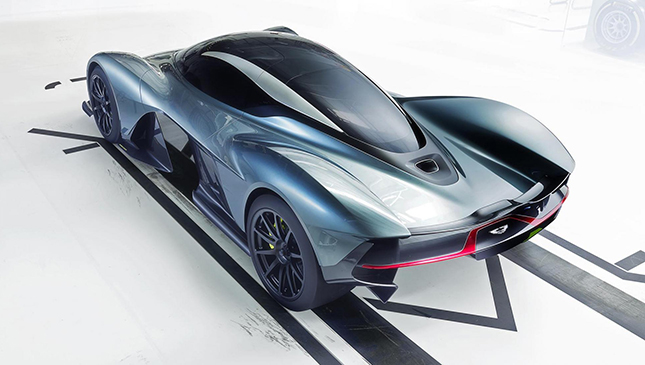 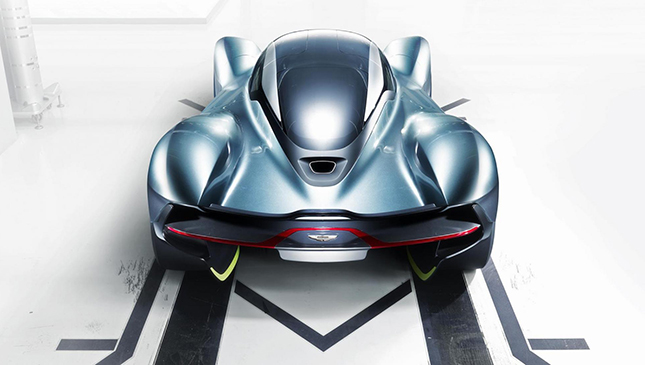 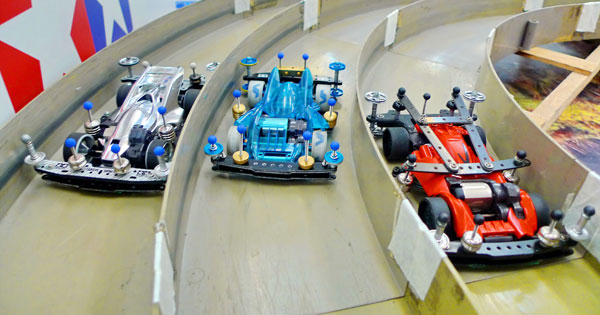 Love Tamiya? Now you can get them at Blade Auto Center outlets
View other articles about:
Read the Story →
This article originally appeared on Topgear.com. Minor edits have been made by the TopGear.com.ph editors.
Share:
Retake this Poll
Quiz Results
Share:
Take this Quiz Again
TGP Rating:
/20