The cabin of Aston Martin's SUV is a sight to behold

We like it already
by Vijay Pattni | Nov 9, 2019
CAR BRANDS IN THIS ARTICLE

Not only has Aston Martin confirmed the price of its brand-new Big Car, it has also released this interior picture, before it releases all the pictures on November 20th.

Indeed, the DBX has been designed to allow owners to feel “instantly at home” the moment you set your suede loafers into quite a lot of expensive materials. Because the DBX sits on its own platform, design boss Marek Reichmann was able to go to town on the inside.

It took six months to get the driving position just as Aston wanted it, and we’re told every single button was positioned after “extensive testing” from a variety of counsel; the Female Advisory Board, for one, along with a load of customer clinics and even some children. Truly, this is a car of The People. If The People had £155,000 to spend on a family motor.

There are TFT screens up front, storage for 1.5-liter bottles (very posh 1.5-liter bottles, one assumes), the promise of lots of front and rear legroom, and a sense of space—step forward, panoramic glass sunroof and big side windows.

Along with this sense of space, there’ll be a sense of outright bloody speed, too, because we know the DBX comes with AMG’s 4.0-liter twin-turbo V8. In this car, it’ll kick out 542hp and 699Nm of torque, which is actually more than the V8-engined Vantage and DB11.

It’ll brake harder than the DBS Superleggera, we’re told. It’ll corner like that Vantage, we’re told. And it’ll be able to lap That German Racing Place in under eight minutes, apparently. The People had better take some anti-sickness pills.

“Early indications of the car’s overall performance have been incredibly promising,” says Aston’s engineering boss Matt Becker. Good thing those side windows are big—you’ll be spending a lot of time looking out through them while going sideways... 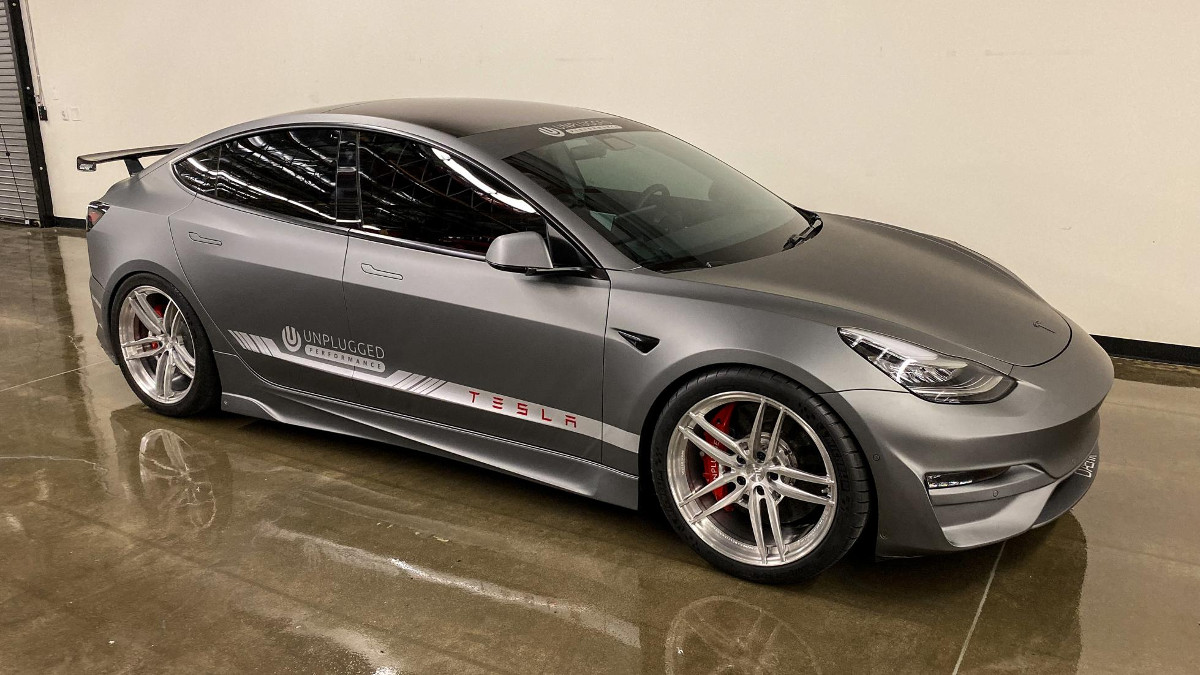 The ‘Ascension R’ takes the Tesla Model 3 to a higher level of performance
View other articles about:
Read the Story →
This article originally appeared on Topgear.com. Minor edits have been made by the TopGear.com.ph editors.
Share:
Retake this Poll
Quiz Results
Share:
Take this Quiz Again
TGP Rating:
/20