Another concept that is now a reality
by Vijay Pattni | Jun 22, 2016
CAR BRANDS IN THIS ARTICLE 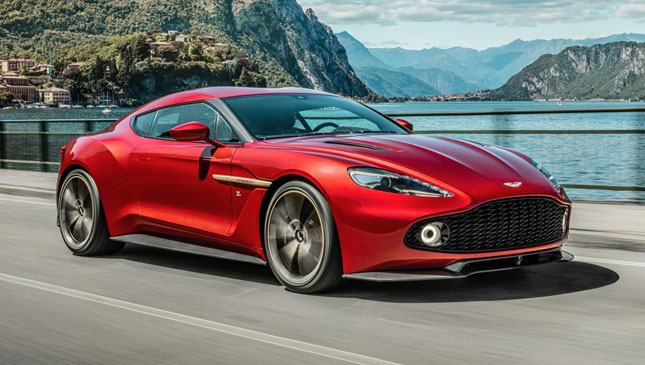 Knew it. As soon as we clapped eyes on the gorgeous Aston Martin Vanquish Zagato, we suspected the British carmaker wouldn’t be able to resist a small production run.

So it transpires. Yesterday, Aston confirmed that it intends to build just 99 units of the Vanquish Zagato coupes, to order, at its facility in Gaydon.

And about that order: We’re told that they’ve already sold out. So while the price is a moot point, the lucky 99 would have paid around £500,000 (P34.1 million) for the privilege. Yikes.

Though that’s some privilege. While technically it’s a gussied-up Vanquish, the end result is more than the sum of its parts. It takes the new Vanquish’s base, fits an uprated 592hp version of Aston’s venerable 6.0-liter V12, and slots it underneath that bespoke, carbon-fiber body.

We’re told the VZ will be able to accelerate from zero to 100kph in just 3.5 seconds, performance that is allied to "a unique suspension setup" to give the driver "a true dynamic experience."

The final design matches the concept car we saw at Villa D’Este, with all its one-piece carbon-fiber panels and bladed LED tech just like those on the Vulcan track car.

There’s also a nod to the One-77 (the same wing mirrors), along with Zagato’s traditional design cue of the sloping, double bubble roof. The side strakes, too, reference the new DB11, and you get a wraparound glasshouse meant to emulate a visor. Because racing.

It’s all Herringbone carbon fiber and anodized bronze inside, along with the obligatory ‘Z’ stitching all around.

"The Vanquish Zagato is a significant new chapter in the history of the two marques," explains AM. That history stretches all the way back to the '60s and the lovely Zagato DB4 GT, a car now worth around £10 million (P682.8 million).

Does that make the astronomical price tag slapped on this Vanquish Zagato more palatable? For 99 people at least, it would appear so. 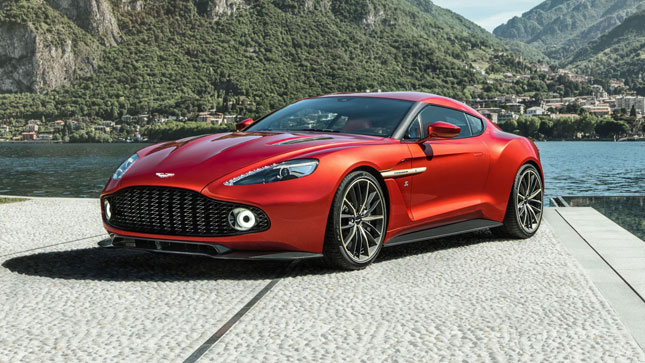 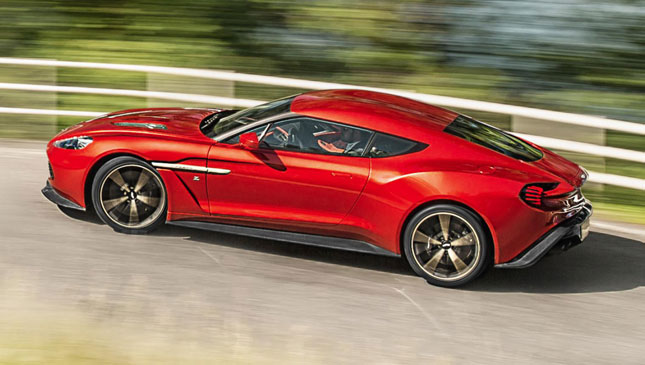 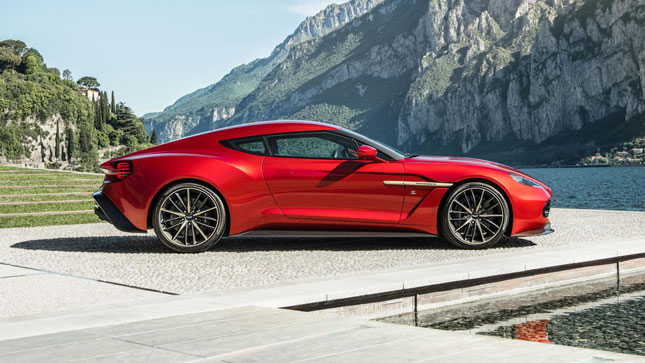 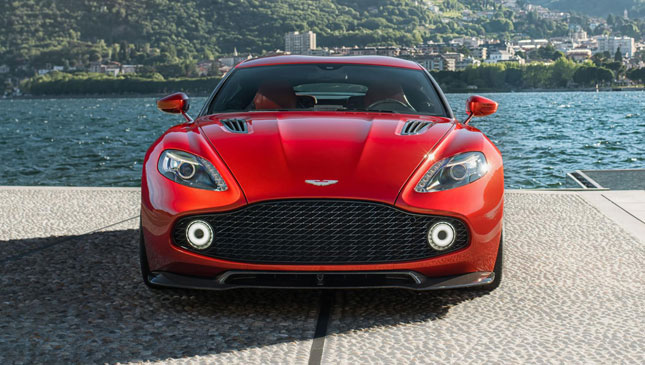 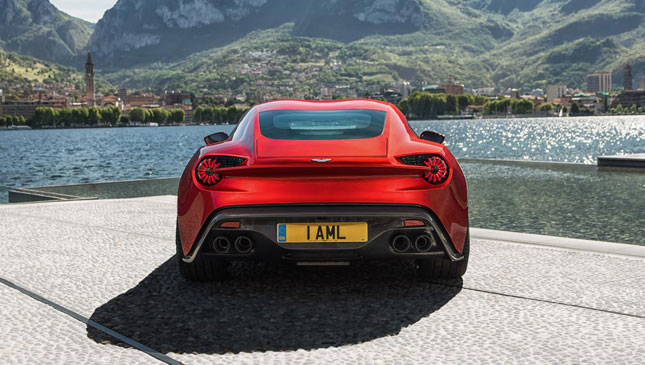 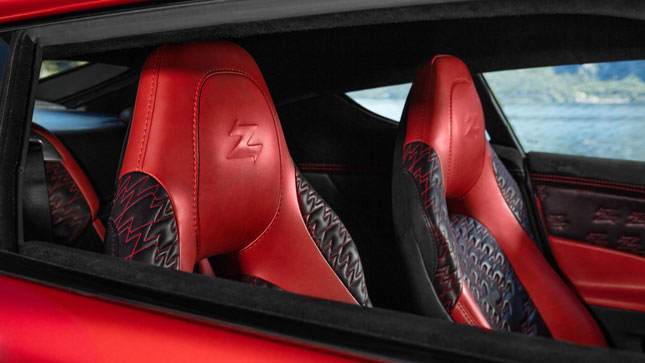 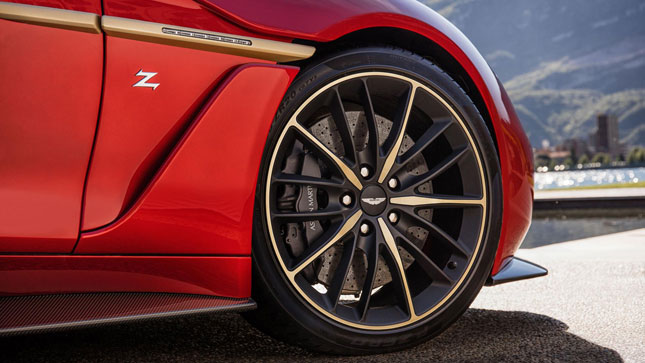 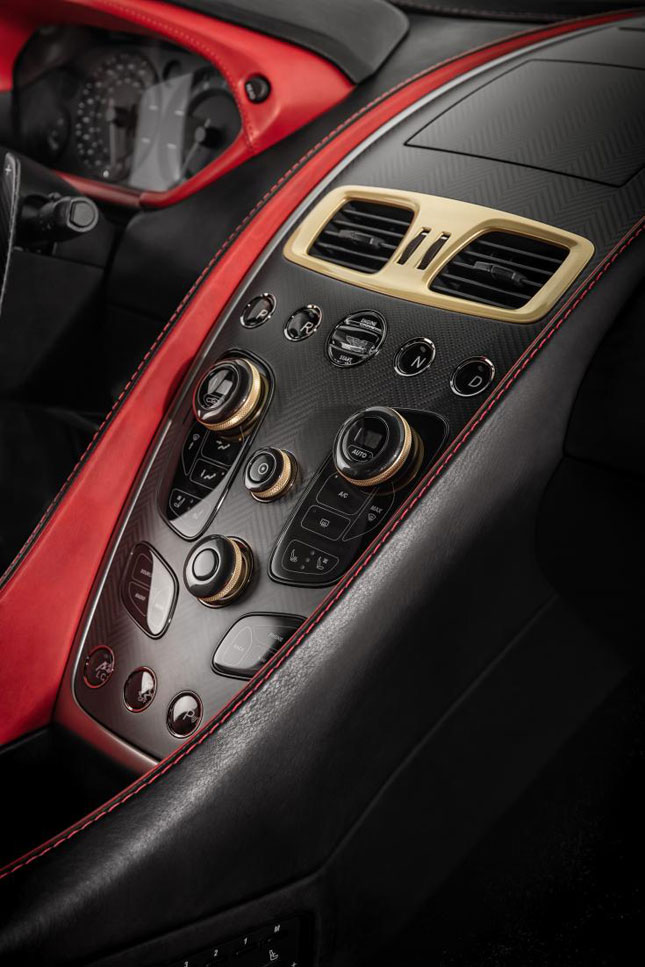 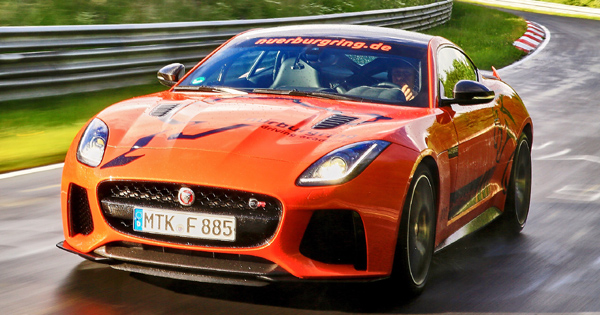 You can experience the Jaguar F-Type SVR around Nurburgring for P15,500
View other articles about:
Read the Story →
This article originally appeared on Topgear.com. Minor edits have been made by the TopGear.com.ph editors.
Share:
Retake this Poll
Quiz Results
Share:
Take this Quiz Again
TGP Rating:
/20