The latest BMW 3-Series variant is a plug-in hybrid

With a claimed electric-only range of 60km
by Vijay Pattni | Nov 17, 2018
CAR BRANDS IN THIS ARTICLE

BMW has announced a new addition to its seventh-generation 3-Series lineup, and this is it: the 330e sedan.

It’s a hybrid. Which means it pairs a 2.0-liter turbocharged four-cylinder engine up front to an electric motor for a maximum output of just under 250hp and 420Nm of torque. Not too shabby.

That’ll see the 330e get to 100kph in 6sec flat, and onto a top speed of 230kph. BMW tells us it’ll be possible to go a heady 110kph on EV power alone, which is almost 30kph more than with the previous hybrid 3-Series. 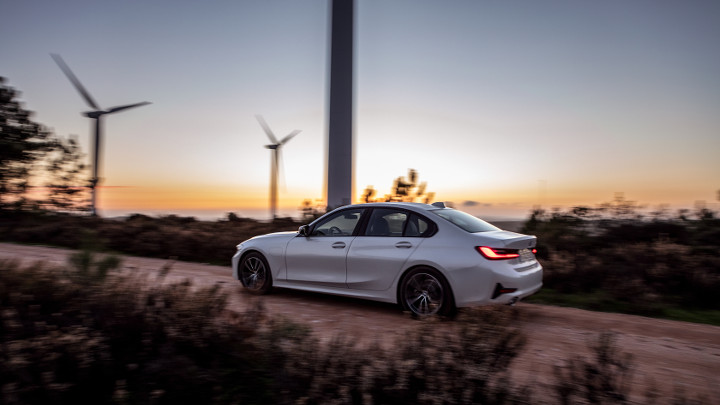 Ah yes, the EV bit. The motor is built into the eight-speed automatic gearbox, there’s regenerative braking feeding energy back into the trunk-mounted lithium-ion battery, and it’ll travel up to 60km on its electricity alone. Combined fuel consumption is a claimed 58.67km/L, and 39g/km of CO2.

There’s a Sport mode, of course, and hitting this activates something called ‘XtraBoost,’ which definitely doesn’t sound like an energy drink. Sport mode activates all the power and maps and toys to make it feel the way a 3-Series should feel.

Indeed, BMW has engineered in a “suitably throaty” engine noise when you’re pelting along, as well as a noise to alert pedestrians when in EV mode. Lots of driver aids—including satnav with charging recommendations—are included, too. Pricing details to follow closer to the July 2019 release date. 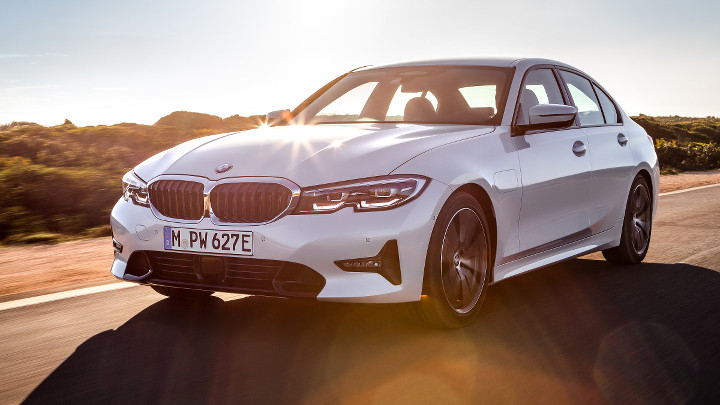 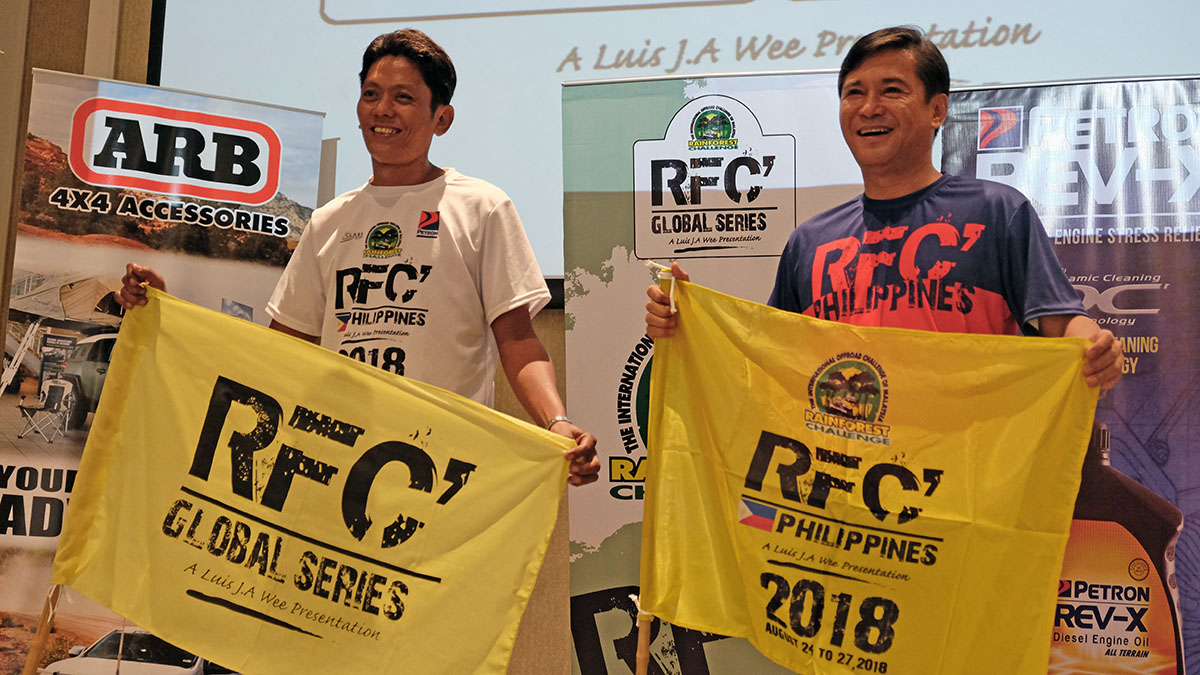 How do you survive one of the toughest off-road races in the world?
View other articles about:
Read the Story →
This article originally appeared on Topgear.com. Minor edits have been made by the TopGear.com.ph editors.
Share:
Retake this Poll
Quiz Results
Share:
Take this Quiz Again
TGP Rating:
/20