Will it be as pretty as the concept?
by Vijay Pattni | Nov 18, 2017
CAR BRANDS IN THIS ARTICLE 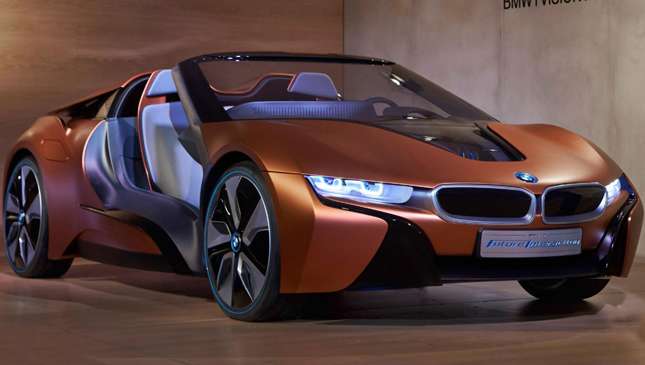 Yup, these are the first photos to fully, fully confirm that the i8 Roadster is coming, and not a moment too soon. The original i8 Coupe was teased first as a concept way back in 2009. The production version was revealed in 2013, and we drove it in 2014. Time for BMW to get a move on.

Though at one point, that i8 Coupe had a 12-month waiting list, so the case for a Roadster was always there. "In 2018 the BMW i8 Roadster will unlock the door to a whole new dimension in pioneering open-top driving pleasure—virtually silent and with zero local emissions," we're told.

It'll be built in Leipzig, and that is about all we can tell you. Using the template of the Coupe, it'll likely come with the same 1.5-liter, three-cylinder turbo plus electric motor setup, only this time you get a lot more sky. The i8's carbon fiber tub should help keep it as pointy as you'd expect from this third 'I' BMW.

The small print in today's news reads that the estimated CO2 output of the new i8 Roadster measures at 48g/km of CO2—that's just four more CO2s than the Coupe. "All figures are preliminary," mind.

Okay, so you can't really get a massive sense of what it'll look like from these production shots, but if it's anything as gorgeous as the i8 Spyder concept from CES last year (pictured above for reference), we are in for something special. 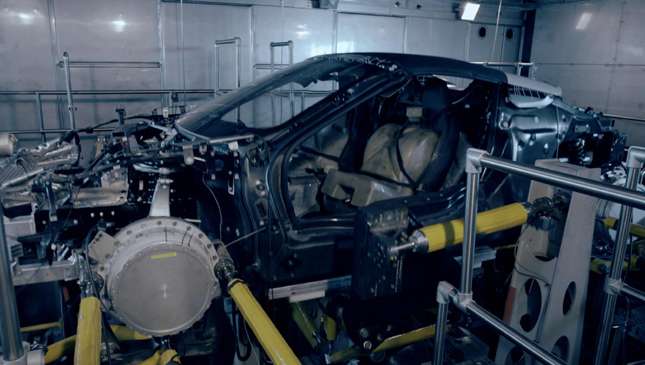 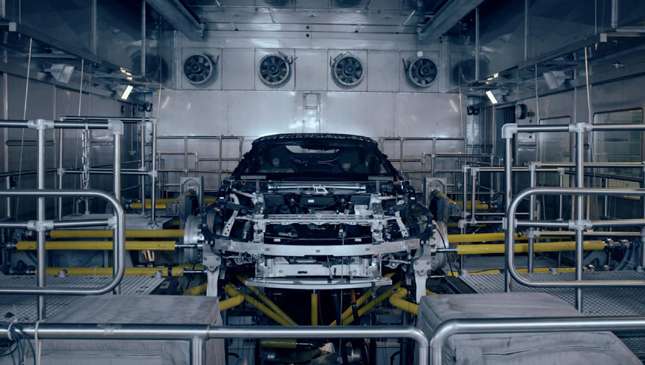 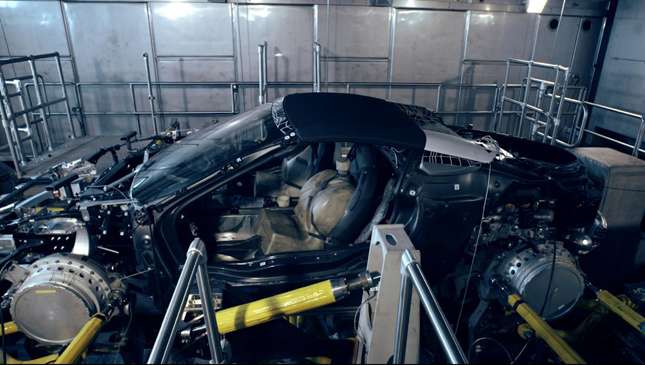 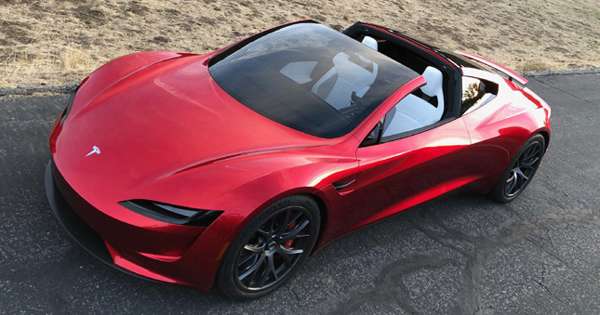 The all-new Tesla Roadster is insanely quick to 100kph
View other articles about:
Read the Story →
This article originally appeared on Topgear.com. Minor edits have been made by the TopGear.com.ph editors.
Share:
Retake this Poll
Quiz Results
Share:
Take this Quiz Again
TGP Rating:
/20