For Singaporean customer with the initials 'PL'
Aug 23, 2014
CAR BRANDS IN THIS ARTICLE 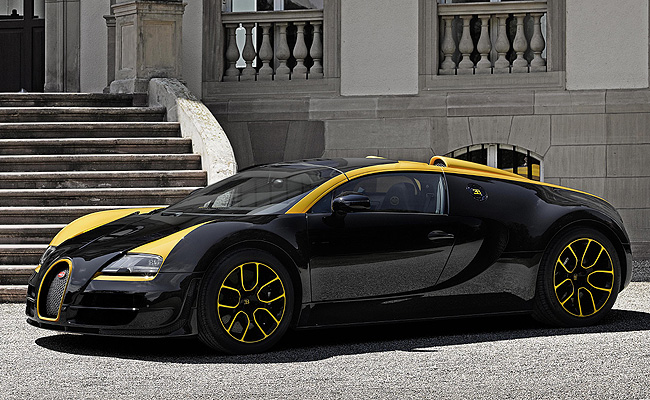 Owning a car in Singapore is prohibitively expensive, with the cost supposedly going up to as much as 150% of a car's value when it is first registered. Well, that hasn’t stopped a resident of the city state from buying a bespoke Bugatti Veyron Grand Sport Vitesse '1 of 1.'

Publicly presented at the Pebble Beach Concours, the Grand Sport Vitesse '1 of 1' has a carbon-fiber body clad in black and yellow as a tribute to the Bugatti family's colors. To give the historical color combination a modern touch, sections of the body parts were given a top coat, while others received a clear coat finish.

Even the horseshoe grille is a first for Bugatti because, instead of the traditional expanded mesh grille as on other Veyrons, the Grand Sport Vitesse '1 of 1' has a grille in which the owner's initials ("PL") were laser-cut. In addition, using an extremely complex process that Bugatti has supposedly developed and patented, every inner surface of the grille was hand-polished and black-anodized, with the process being repeated for the grille's front. In the end, more than 200 working hours were reportedly needed to attain the grille's luxurious anodized duo-tone appearance.

For the interior, Bugatti had another first with its use of laser perforation on the black door panels. According to the French carmaker, the door panels of the Grand Sport Vitesse '1 of 1' are made from duo-tone leather that's black on the outside and yellow on the inside. The leather was then perforated with a laser so that the holes exposed the inner yellow layer, resulting in a silhouette of a Bugatti Veyron. As a very personal touch, Bugatti's designers also created a portrait of the customer and engraved it together with his name in the door sill trim.

"A Bugatti is purchased as a collector's item," said Bugatti president Wolfgang Durheimer. "As a brand, we do everything to be worthy of the trust placed in us and to maintain the sustained value of this automotive icon. This means that we also support our customers in the personalization of their Bugatti in the way they would like it. Our customers' wishes are our highest priority."

Check out the photos. 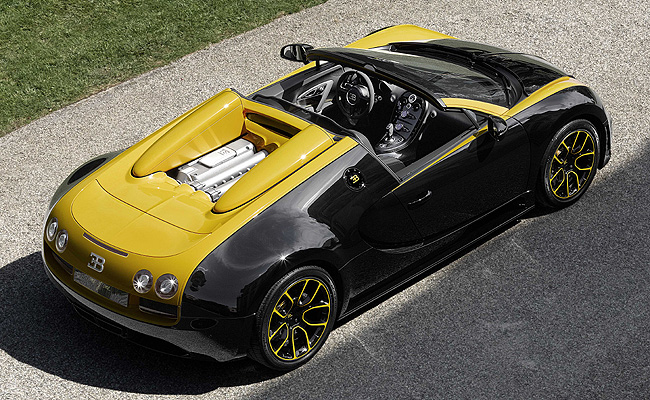 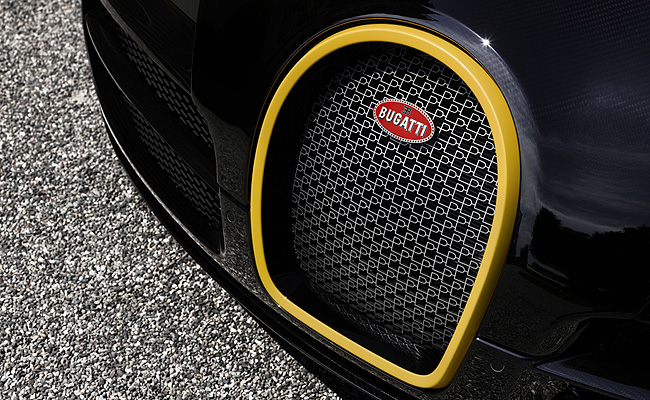 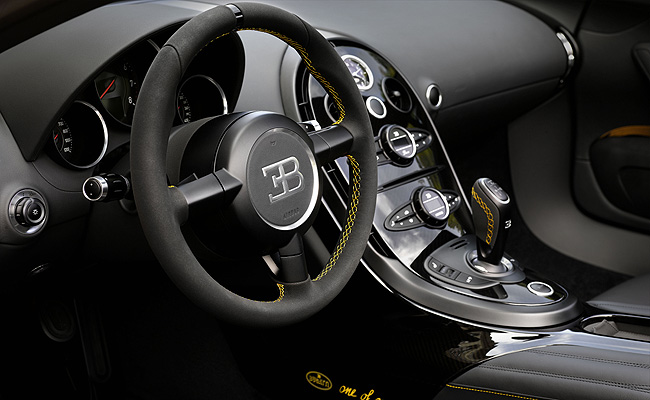 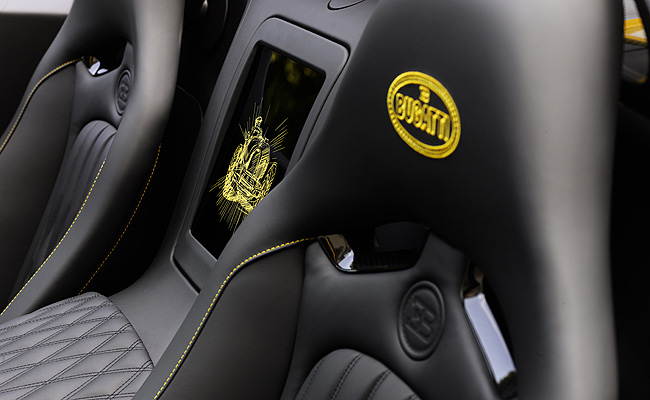 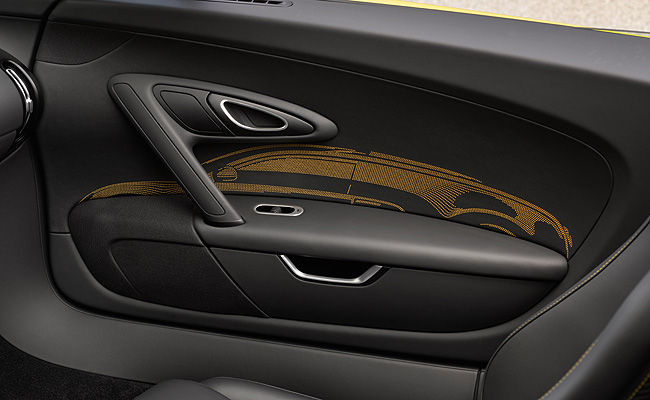 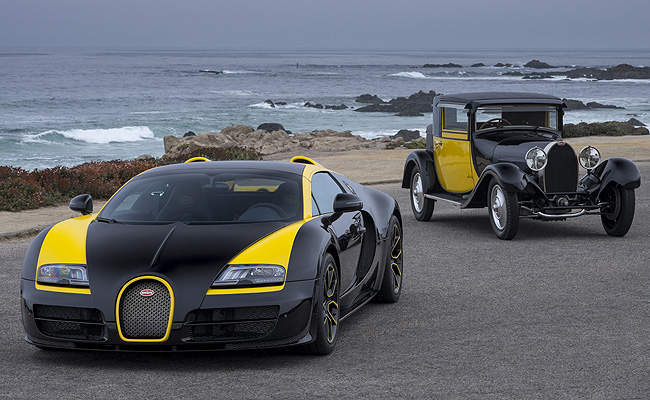 Land Rover teases interior of upcoming Discovery Sport
View other articles about:
Read the Story →
This article originally appeared on Topgear.com. Minor edits have been made by the TopGear.com.ph editors.
Share:
Retake this Poll
Quiz Results
Share:
Take this Quiz Again
TGP Rating:
/20