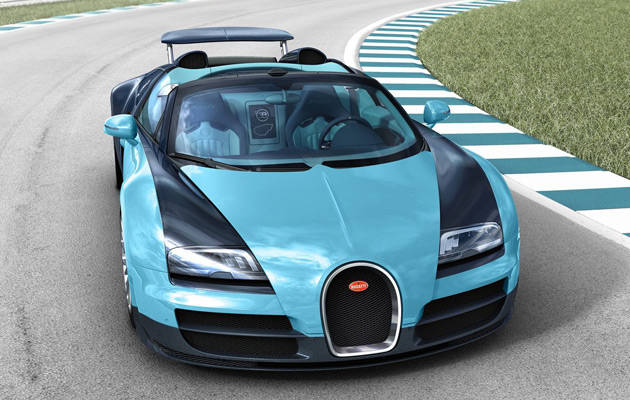 The Bugatti Veyron is a once-in-a-generation car, so expect its manufacturer to milk it for all it is worth. Indeed, Bugatti is coming up with six special editions of the car called "Bugatti Legends," which supposedly pay tribute to "the renowned names that have played a crucial role in the brand's history and helped create its mystique."

In photos here is the first one: the Bugatti Veyron Jean-Pierre Wimille.

According to Bugatti, this special edition was inspired by the winning car from 1937, which wore a racing blue finish that identified French racing cars at the time. The modern car sports blue clear-coated carbon fiber and a light "Wimille Bleu" paint job.

"The materials and colors selected, as well as a host of details, all reference the essential characteristics of the classic models driven by those figures to whom our edition pays homage," explains Bugatti chief designer Achim Anscheidt. "In each case, this care has resulted in vehicles in which the authenticity of the past is combined with the modern design, the sportive superlative and the luxurious comfort of Bugatti as an icon of the present. With these Bugatti Legends, we are giving history a modern makeover."

All six Bugatti Legends will be based on the Bugatti Veyron 16.4 Grand Sport Vitesse, with this Jean-Pierre Wimille masterpiece limited to just three units. 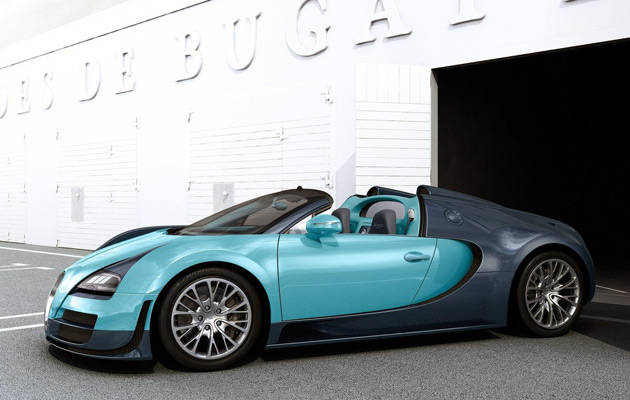 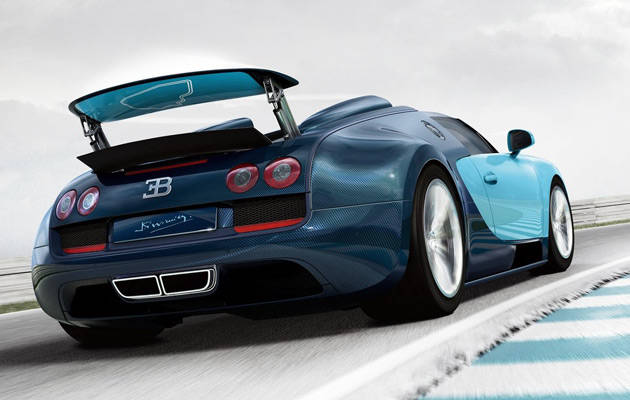 Ford, Toyota terminate collaboration on hybrid-system development
View other articles about:
Read the Story →
This article originally appeared on Topgear.com. Minor edits have been made by the TopGear.com.ph editors.
Share:
Retake this Poll
Quiz Results
Share:
Take this Quiz Again
TGP Rating:
/20