When price tags went up
by Jason Tulio | Dec 30, 2018
CAR MODELS IN THIS ARTICLE 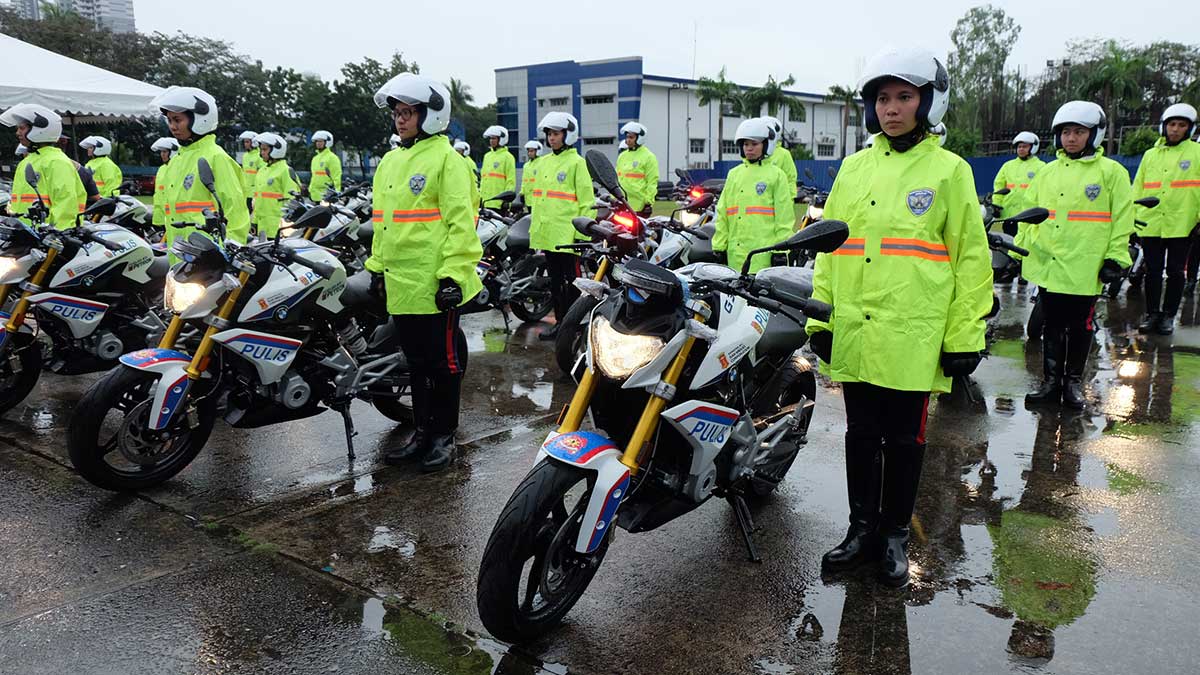 PNP chief: New BMW patrol bikes will be used to help ease EDSA traffic
View other articles about:
Read the Story →
This article originally appeared on Topgear.com. Minor edits have been made by the TopGear.com.ph editors.
Share:
Retake this Poll
Quiz Results
Share:
Take this Quiz Again
TGP Rating:
/20