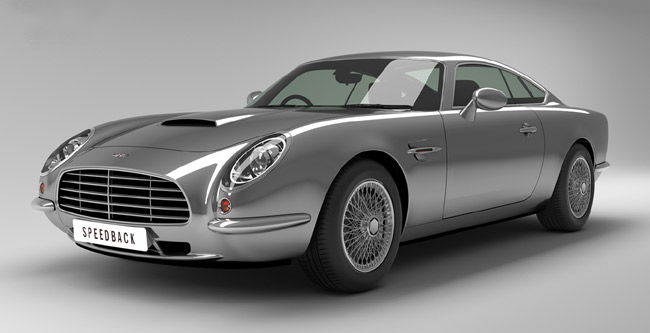 Don't you wish they still designed cars with elegant lines like a 1960s Aston Martin? Particularly the DB5 made famous by 007, but without the mechanical headaches you'd get with a five-decade-old car? David Brown (no relation to the late Sir David Brown of Aston Martin fame) thinks he has the answer.

British coachbuilder David Brown Automotive has unveiled its first model called the Speedback GT. The concept behind the car was to combine classic 1960s styling with reliable modern mechanicals.

Its styling, which was done by former Land Rover chief designer Alan Mobberley, was clearly inspired by the lines of the classic Aston Martin DB5 with some hints of the longer DB6.

Underneath the car's retro skin lies a very modern aluminum Jaguar XK architecture. It's powered by the XKR's 5.0-liter supercharged V8, which produces over 500hp. Modern hardware from the XKR also means it needs big wheels to accommodate the large brakes and modern high-performance tires. But unlike other modern GTs, the Speedback doesn't use alloy wheels. To match the retro theme of the vehicle, the Speedback uses wire-wheels.

Pricing has not been officially announced, but being a low-volume hand-built car, expect this to cost much, much more than the Jaguar XKR it's based on. The Speedback GT will make its public debut at the upcoming "Top Marques" show in the Grimaldi Forum this April.

Do you guys think this retro, hand-assembled GT will be successful? 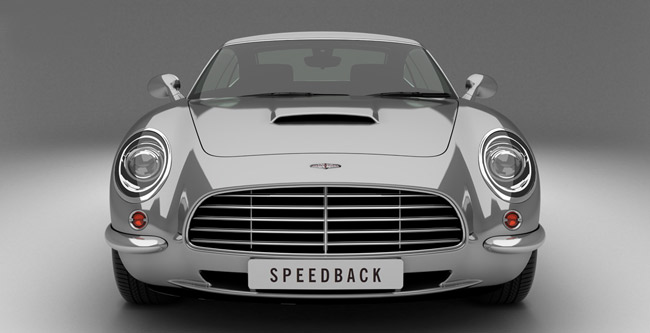 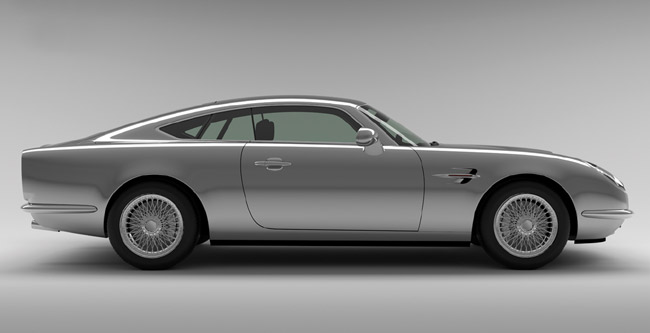 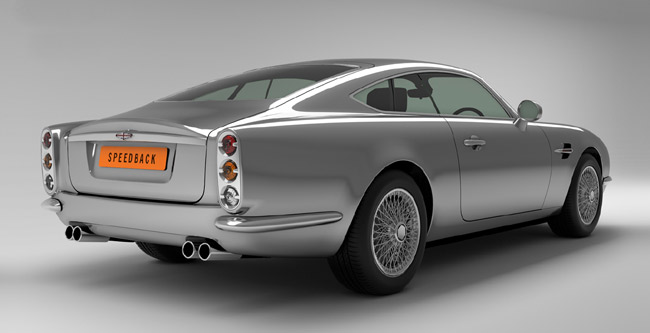 Mitsubishi to put up R&D facility, test track in Thailand
View other articles about:
Read the Story →
This article originally appeared on Topgear.com. Minor edits have been made by the TopGear.com.ph editors.
Share:
Retake this Poll
Quiz Results
Share:
Take this Quiz Again
TGP Rating:
/20