The Dubai police force’s toybox grows ever larger. Earlier this month, we brought you news of the hoverbike newly added to the fleet of supercars that purport to fill the ranks of Dubai’s finest. Now, a bespoke mega-4x4 has joined the force.

It’s called the Ghiath, and though it’s apparently based on humble Chevrolet Suburban underpinnings, it’s had a thorough reworking inside and out courtesy of W Motors, the Dubai-based supercar maker responsible for the low-volume Lykan Hypersport. Small wonder this Ghiath contraption looks so...angry.

The angular bodywork may be an attempt to scare crooks into going straight. The suicide doors might be an attempt to fool them they’re in a Rolls-Royce Cullinan. But by far the standout feature of the Ghiath is its facial-recognition capabilities. People of an uneasy Orwellian disposition, look away now.

Cameras built into the Ghiath scan its surroundings and can apparently cross-reference the faces of passersby, or the registration plates of nearby vehicles, with a database in the Dubai police’s Command Operations Room. So, the police officers need never leave the safety of their vehicle until they’re sure they’re on the tail of a wanted suspect. The tech comes courtesy of another local company, Abu Dhabi-based Safe City Group. Do you feel safe? Or terrified?

For fairly obvious reasons, there’s no information on what’s propelling the Ghiath, how it’s armored, or what other tech it may be packing under its steely-eyed gaze. Our main question is more along the lines of: If the Dubai police have an SUV with AI, exactly how much use is a hoverbike after all? 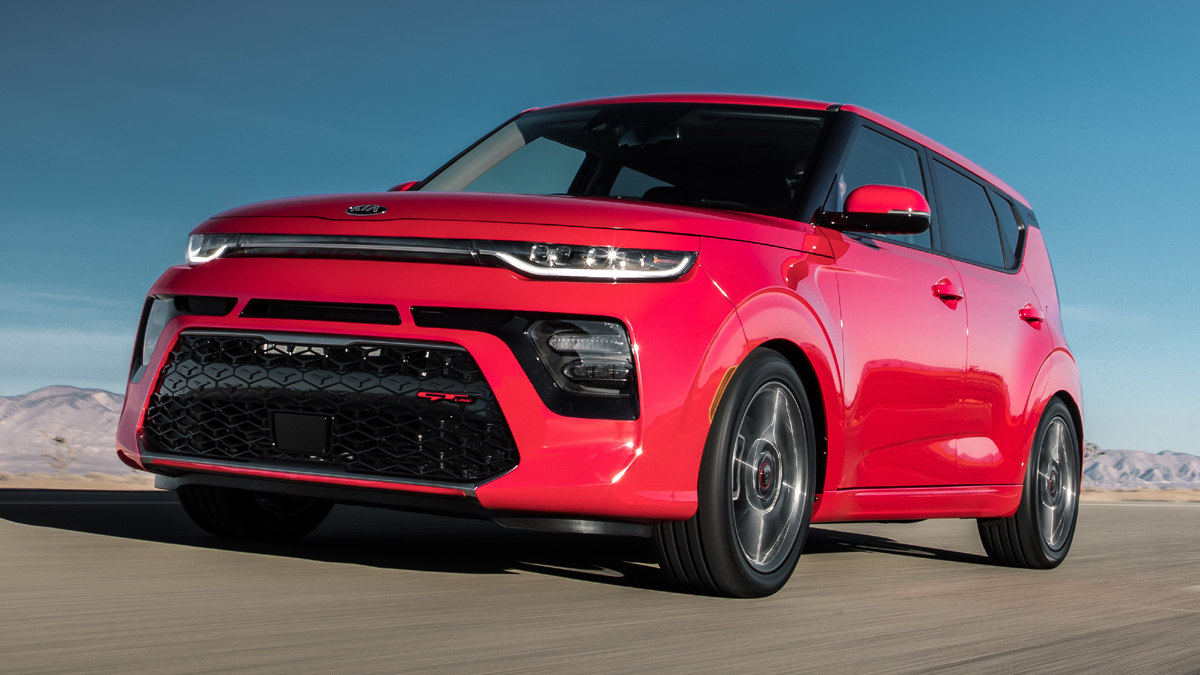 The all-new Kia Soul ditches its predecessor’s playful design
View other articles about:
Read the Story →
This article originally appeared on Topgear.com. Minor edits have been made by the TopGear.com.ph editors.
Share:
Retake this Poll
Quiz Results
Share:
Take this Quiz Again
TGP Rating:
/20