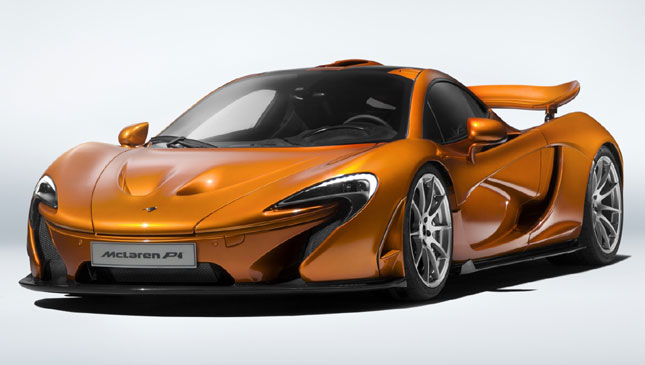 Just like people, automobiles also have a certain lifespan. There have been nameplates that had "lived" a number of years or gone through several generations before their manufacturers decided it was time for them to retire. Some models that come to mind are the Toyota Corona, the Mitsubishi Galant and the Ford Cortina.

Like these more mainstream cars, one sports car is likewise set to go to automotive heaven. This is the McLaren P1, which saw the final and 375th copy roll off the production line recently. Unlike the above-mentioned cars, however, the P1 is a supercar that was really meant to have a limited production run. So why the fuzz over the news of its curtain call?

Well, maybe if you got to know the P1 a bit, you'd understand why the automotive world is a bit saddened by its final call. First seen as a design study at the 2012 Paris Motor Show, the P1 began production in the summer of 2013. The very first P1 was an Ice Silver example with quite a bit of carbon-fiber trim thrown into the styling. The car wasn't just special because it signaled the start of an era for McLaren and the supercar world, but it likewise marked the 50th anniversary of the brand as a maker of ultrahigh-performance supercars. In fact, the P1 is the realization of the dream of founder Bruce McLaren, who envisioned building the ultimate road car that could likewise be used for the track.

And this was the P1. The limited model was the top dog in the McLaren Ultimate Series of automobiles. It stood above the Super Series and the newly unveiled Sports Series. And it was indeed a fitting successor to yet another great icon--the McLaren F1.

All these eye-watering stats were courtesy of an innovative powertrain that wasn't just fast--it practically showed the way of the future. The 3.8-liter twin-turbo V8 gasoline motor was complemented by a lightweight electric mill. Together, they produce a total system output of 903hp and torque of 900Nm. That electric lump wasn't just there to help save fuel--it also helped reduce the turbo lag that came with those large turbos attached to the gas engine. In short, you could power your way at any engine speed.

Thanks to its bespoke program, no two P1s are alike. In fact, P1 number 375 is finished in a special pearlescent orange shade. It is almost coincidental that it takes after the last McLaren F1, example number 64, chassis #075, which was also painted in the same hue and inspired the Volcano Orange color being offered today. Apart from the orange paint, the car also possesses some neat touches courtesy of McLaren Special Operations. These include gloss-black accents on various parts of the exterior and interior, as well as a slew of carbon-fiber trims.

Yes, we're a bit brokenhearted by the car's demise. But knowing McLaren, we're sure it will come up with something even better. We can't wait. And to the P1: Godspeed! How we wish we could have known you more intimately. 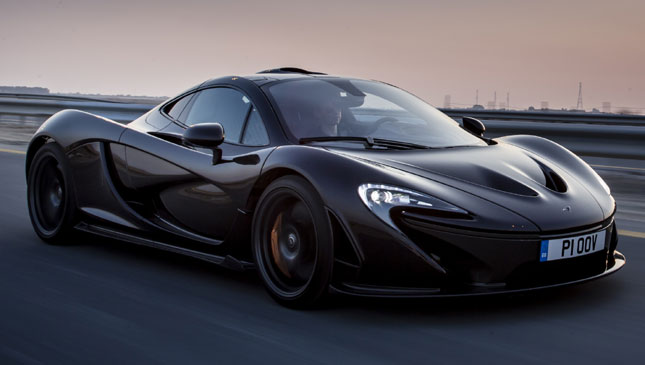 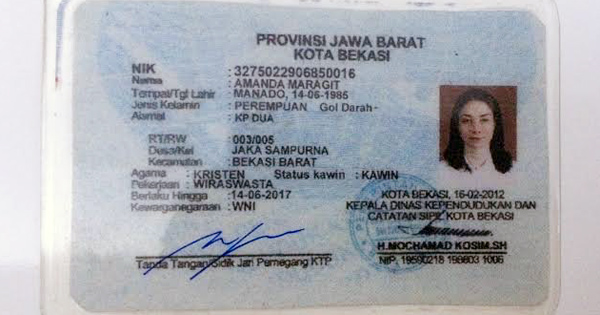