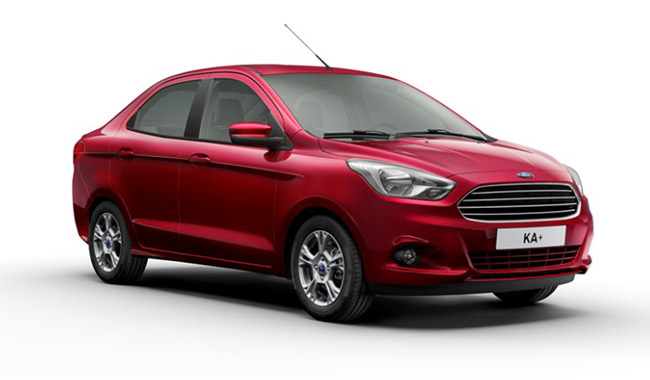 First introduced in 1996, the first Ford Ka was essentially a more affordable Fiesta Mk3 with a more compact, futuristic body that showcased the company's "New Edge" design philosophy. It was made in Spain and Brazil.

In 2008, Ford introduced the European Ka Mk2. Unlike the previous-generation Ka, this was basically a better-handling Fiat 500 dressed in a kinetic design suit. Ford Brazil stuck it out with the Ka Mk1 and continued evolving it into a separate Ka line. But it wouldn't stay like that for long.

In line with the American carmaker's "One Ford" philosophy, there will only be one Ka line again. This will also serve as a replacement for pretty much all the other sub-Fiesta models, most of which are updated versions of the previous-generation Fiesta.

The all-new Ka, which was developed in Brazil, will be available in two body types: the Ka five-door hatchback and the Ka+ four-door sedan. This will be the first time the Ka will be offered in a sedan version. Styling is almost identical to the Ka concepts we saw months ago. Some of the few noticeable changes are the smaller 15-inch wheels, conventional headlights instead of the concept's LED units, and a sporty honeycomb grille that appears to be unique to the hatchback model.

The new-generation Ka, particularly the sedan version, will feature a spacious cabin and cargo room. The sedan version is expected to become one of the segment leaders. Like other recent Ford models, this new city car will have technology as one of its highlights.

The dashboard gets its own gauge cluster that features a prominent speedometer flanked by the tachometer on the left and the fuel gauge on the right. The familiar center stack is the same unit carried over from the Fiesta and the EcoSport. It uses conventional A/C controls with three equal-sized rotary knobs similar to the ones found on lower-trim Focus models.

Under the hood of the Brazil-spec Ka is a new 1.0-liter three-cylinder Ti-VCT Flex Fuel engine. According to Noticias Automotivas, the Ka produces 80hp (85hp with ethanol) and 100Nm (105Nm with ethanol).

To be launched in the second half of the year, the new Ka will be first introduced to the Brazilian market. The Ka will be badged as the Figo in India, and will replace the current Figo at a later date. To avail of the lower excise duty, a sub-4m version of the sedan with a shorter trunk will be offered in India.

Now, let's move closer to ASEAN and take a closer look at the American carmaker's activities in the region. Earlier this year, Ford applied for Phase 2 of the Thai government's eco-car incentive program. The company's "One Ford" philosophy means the carmaker will most likely use a global--or near global--car. Could the Ka, with its fuel-efficient 1.0-liter engine, be the basis for Ford's entry into the program? A large percentage of the cars in the program will be for export, mostly within the region.

What do you think of the new Ka? Do you think it can rival the Mitsubishi Mirage in our market? 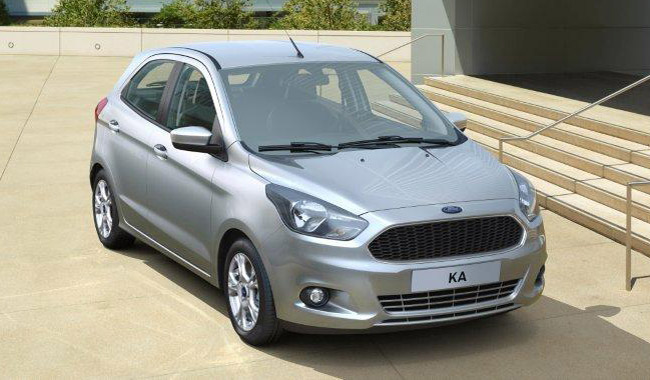 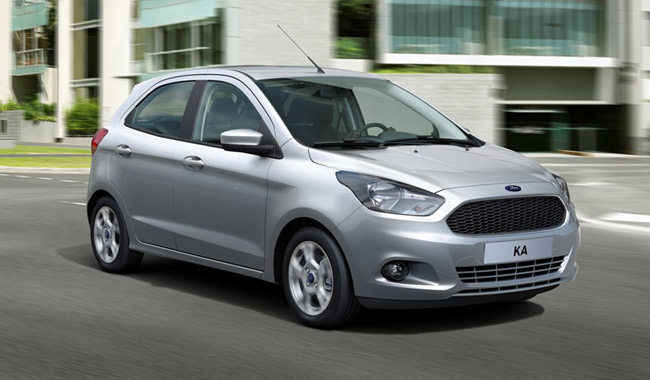 Launched: All-new Honda Jazz
View other articles about:
Read the Story →
This article originally appeared on Topgear.com. Minor edits have been made by the TopGear.com.ph editors.
Share:
Retake this Poll
Quiz Results
Share:
Take this Quiz Again
TGP Rating:
/20