It’s said to be the Chinese carmaker’s most “driver-focused” car to date
by Tom Harrison | Jan 23, 2019
CAR BRANDS IN THIS ARTICLE

Geely is the money behind Volvo, Lynk & Co, and Lotus, among others. It still does cars with its own badge on, though. Cars like the FY11—an SUV-coupe thing in the mold of the BMW X6 and the Mercedes GLE Coupe.

Significantly, this is the first Geely-badged car to be based on the CMA platform that was developed with Volvo, and underpins the excellent XC40 and everything with a Lynk & Co badge. So while these images make the FY11 look X6-sized, it may well be a fair bit smaller. 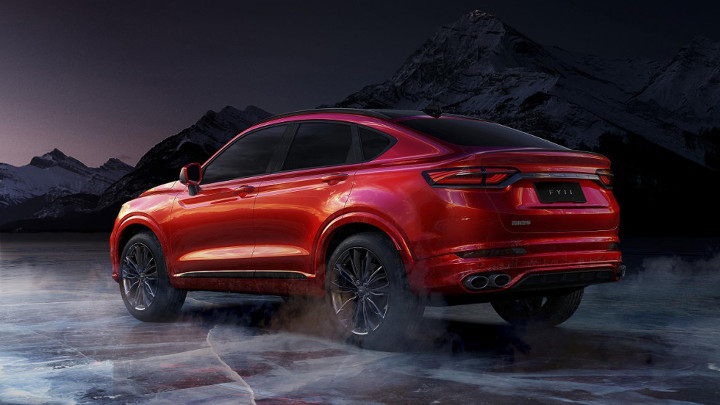 That said, Geely claims the FY11 “takes full advantage of the flexibility and scalability” of the platform, and that as a result this is its most “driver-focused” car to date.

It will be the third vehicle launched by the brand this year, alongside an MPV and an electric car. Power comes from a 2.0-liter turbocharged engine making 235hp, with drive sent to either the front or all four wheels.

As for the design, it’s not the most offensive of these coupe/SUV things we’ve seen. Geely says “the curved roofline combined together with its wide profile and muscular shoulders give the FY11 an image of a larger cat as it is pouncing,” which is in line with the brand’s “identity of having its designs centered on the family of cats.” Righto.

No word on when it’s going on sale, for how much and where. Watch this space. 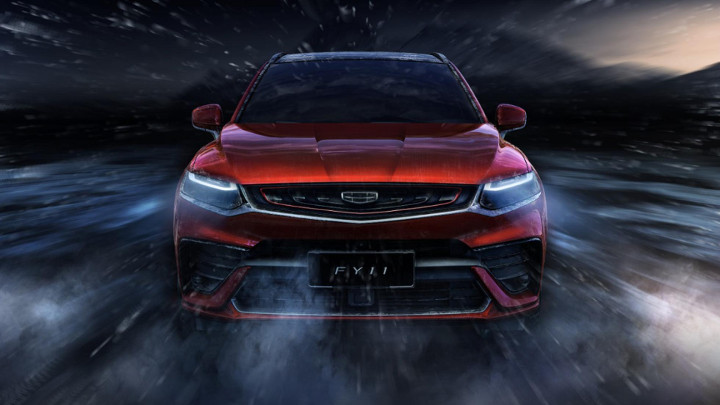 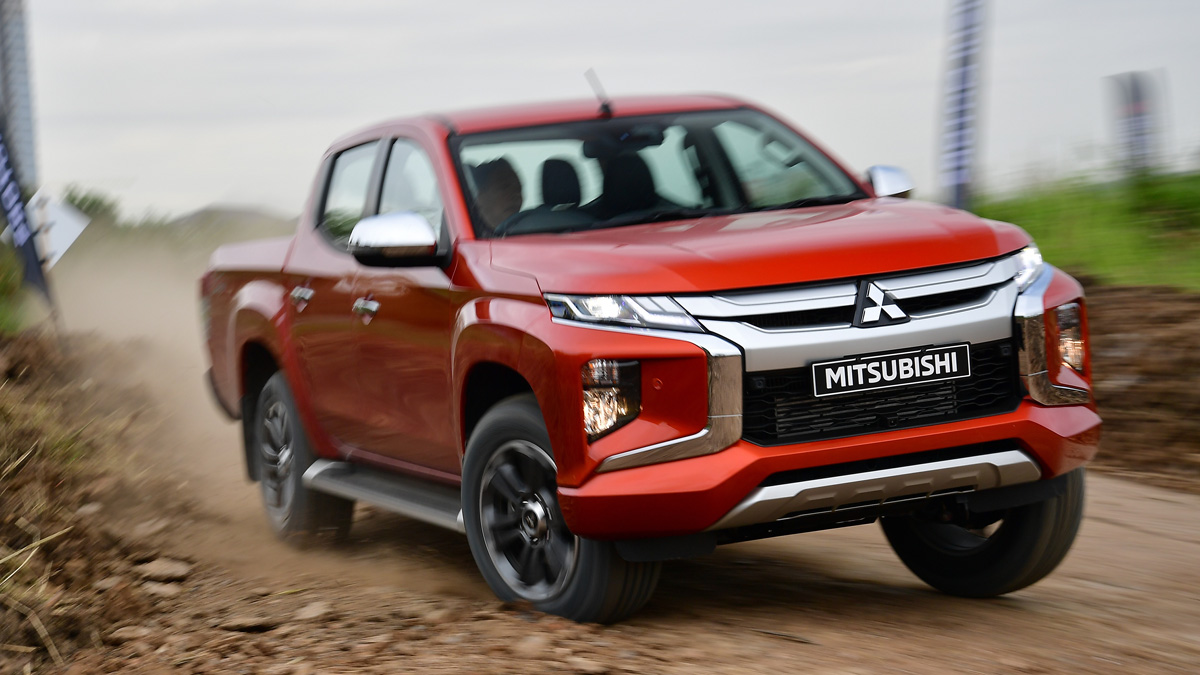 The price of the updated Mitsubishi Strada starts at P1.165-M
View other articles about:
Read the Story →
This article originally appeared on Topgear.com. Minor edits have been made by the TopGear.com.ph editors.
Share:
Retake this Poll
Quiz Results
Share:
Take this Quiz Again
TGP Rating:
/20