We really want Genesis to build the X Convertible concept

Like with the X Concept and the X Speedium Coupe that came before it, we have literally no idea what powers this latest Genesis concept other than ‘electricity’, but if we’re honest, it really doesn’t matter.

Just look at the styling of the X Convertible. It is utterly fabulous.

The four-seat X Convertible gets the same powerful long bonnet as its tin-topped concept car siblings, and its face (with those trademark two-line lights) is remarkably similar to the X Speedium Coupe. Those concave, aero-spec wheels represent arguably some of the best wheel design we’ve seen this year.

OTHER STORIES YOU MIGHT HAVE MISSED:
50 years ago, Subaru rolled out their first all-wheel drive car
These Bentley-inspired sneakers are as exclusive as the cars themselves

Under the folding hard-top roof (which apparently features individual glass panels above each front seat) is a driver-focussed interior that’s apparently ‘inspired by traditional Korean roof architecture’. What Genesis means by that is the colours – Giwa Navy takes its name from the roof tiles used on Korean houses, while the Dancheong Orange contrast is the same colour used to decorate traditional Korean wooden buildings.

Oh, and the exterior is finished in that bespoke ‘Crane White’ paint - because a white crane represents nobility and sanctity in Korea - and apparently includes pearl particles.

As we mentioned up top, we don't know what drivetrain it includes, but if we're honest, it really doesn't matter. 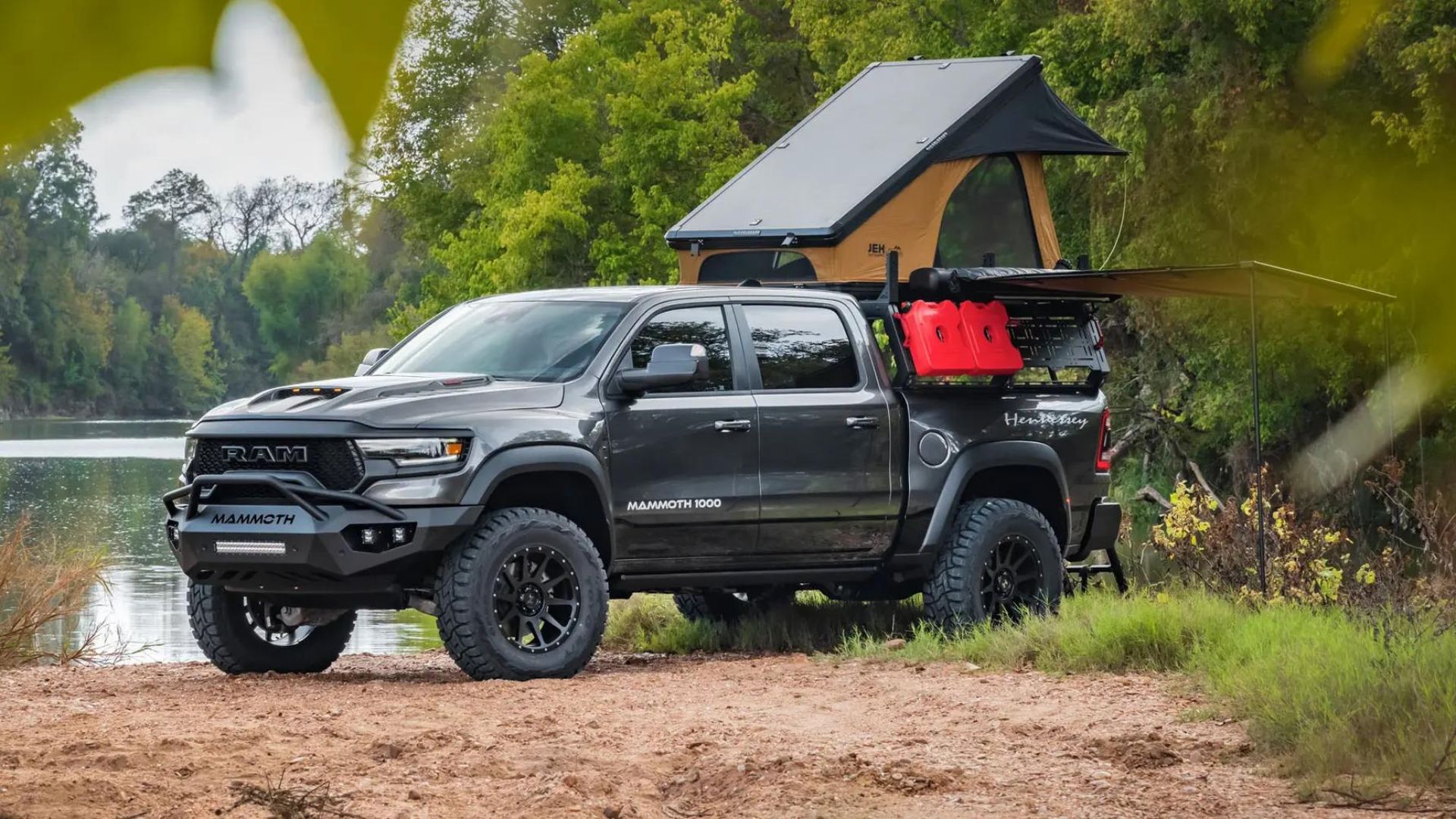 The 1,012hp Hennessey Mammoth is the ultimate Ram overlander
View other articles about:
Recommended Videos
Read the Story →
This article originally appeared on Topgear.com. Minor edits have been made by the TopGear.com.ph editors.
Share:
Retake this Poll
Quiz Results
Share:
Take this Quiz Again
TGP Rating:
/20