Get your bank accounts ready! The new Mercedes-Benz C-Class is here

It's an absolute stunner
by Dinzo Tabamo | Sep 12, 2014
CAR MODELS IN THIS ARTICLE 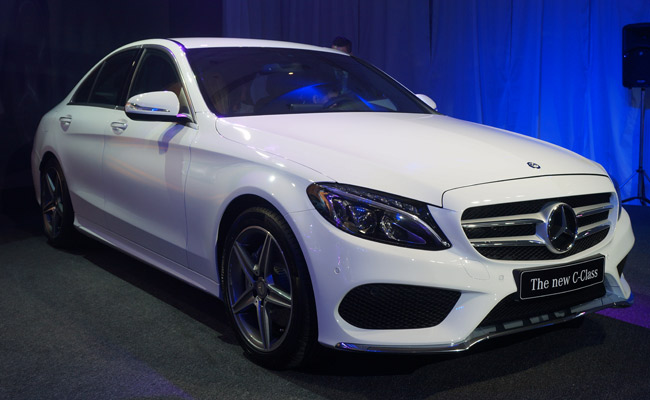 Just in time for the arrival of the ‘ber’ months, official Mercedes-Benz distributor CATS Motors has introduced the all-new C-Class to media and clientele last night.

This C-Class is the fourth generation of Mercedes’s premium compact sedan. At first glance, it looks like a smaller version of the new S-Class introduced last year, and that's a compliment. The sloping trunk and rakish headlights are the most obvious resemblance between them.

As expected, the list of features and options is impressive. The launch car is a C200 AMG variant, and this is evident in the display unit's lowered stance and five-spoke AMG alloy wheels. Cabin enhancements include Artico leather seats, flattened multifunction sports steering wheel, aluminum trim, and AMG sports pedals.

The interior is a simplified affair. The elegant center console only has three chrome-ringed A/C vents, a strip of buttons, and an analog clock. Prominently displayed is an 8.4-inch hi-resolution screen that displays multimedia information, vehicle functions, and navigation. Controlling these modern functions is a touchpad with a multitouch sensor system, located where the shift knob would be in other cars.

One cabin detail that impressed us was the Burmester sound system, standard in this first batch of C200 AMGs that CATS brought in. This premium German audio brand first appeared in the S-Class, presenting another link between the two Benz models. The C also inherited the S's Air-Balance package, which is basically a filtration and perfume system. Some carmakers should definitely develop a feature like this.

As the '200' in the variant name implies, this C-Class has a 2.0-liter in-line four engine that generates 184hp and 300Nm. Benz is also proud of the latest 7G-Tronic Plus seven-speed transmission the C200 is equipped with. Combine this with the Eco start/stop feature, and the C200 can supposedly achieve fuel economy figures of 17.5km/L to 18.9km/L.

Don't fret: The C200's power is still enough to make the car sprint from zero to 100kph in 7.3 seconds, which is about Toyota 86 level of acceleration.

The price of all this German goodness is P3,880,000. That may sound like a lot of coin, but you also get a lot of toys with the package. Navigation comes standard, as well as the Active Park Assist system that automatically parallel-parks the car.

If you're in the market for a premium compact sedan and you like what you see here, better visit one of the Mercedes-Benz showrooms. Last night, five units were bought on the spot. Looks like it won't be long before the first batch of C200s is sold out. 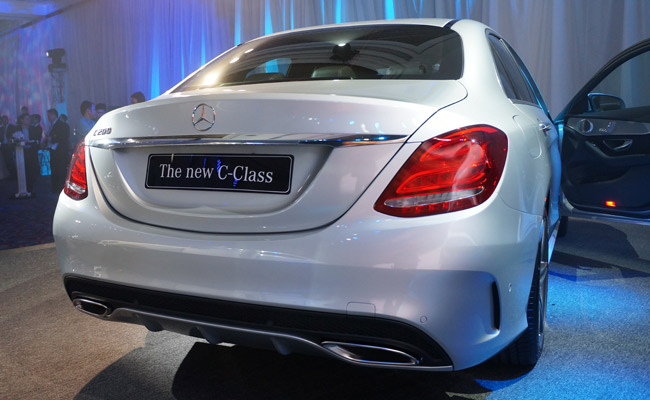 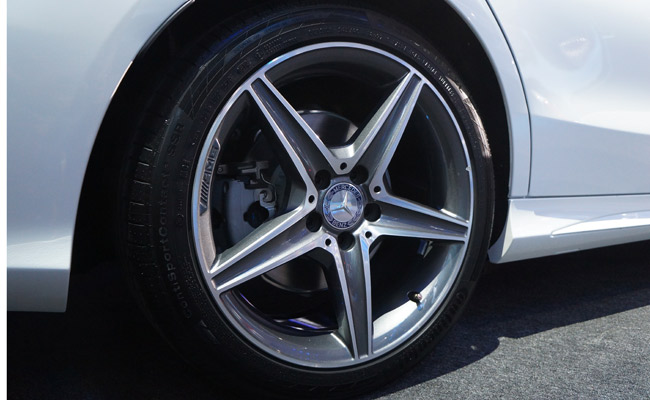 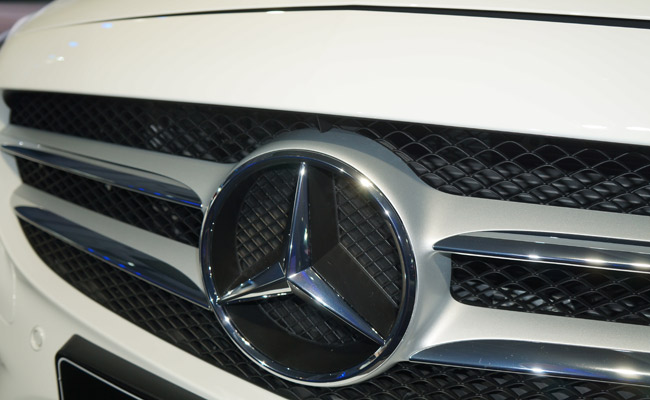 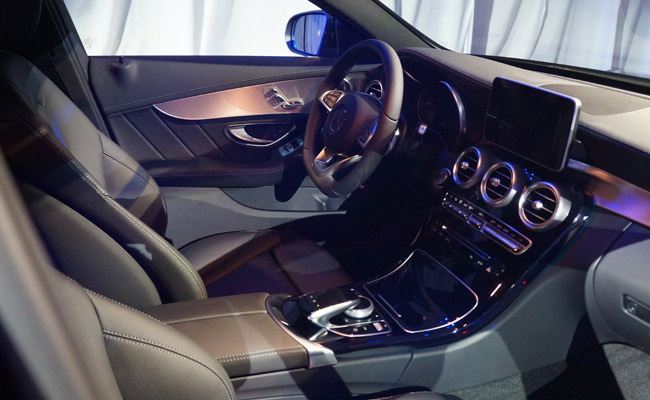 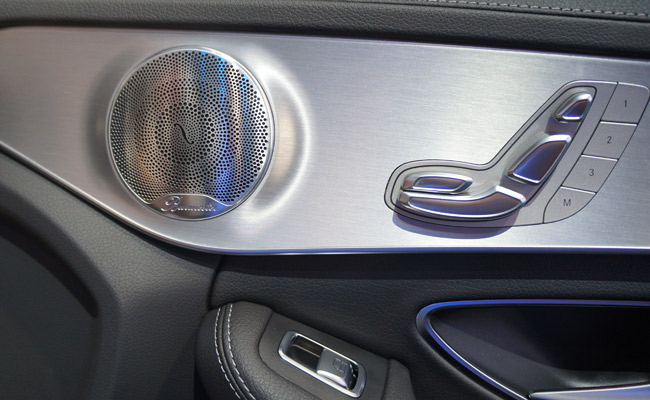 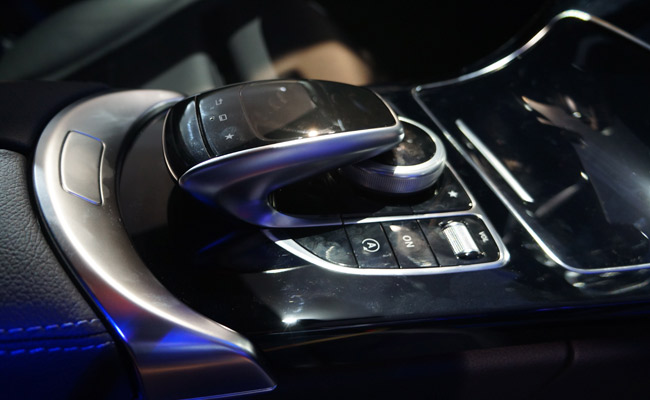 Report: Outgoing Ferrari boss to get multimillion-dollar severance pay
View other articles about:
Read the Story →
This article originally appeared on Topgear.com. Minor edits have been made by the TopGear.com.ph editors.
Share:
Retake this Poll
Quiz Results
Share:
Take this Quiz Again
TGP Rating:
/20