Honda takes the wraps off the new WR-V

A new model based on the Jazz
by Andrew Guerrero | Nov 9, 2016
CAR BRANDS IN THIS ARTICLE 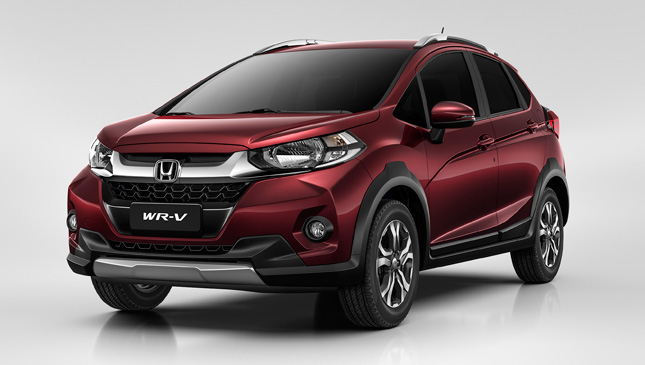 Crossovers and SUVs are still getting hotter and more popular as more car buyers shift to these higher-riding vehicles. In a short period, Honda’s global portfolio of crossovers has expanded dramatically with the arrival of the HR-V, and then the BR-V. Now it’s about to grow even bigger.

Teased last month via a rendering, Honda’s newest baby crossover, the WR-V, aka “Winsome Runabout Vehicle”, has finally made its world debut at the Sao Paulo International Motor Show. As expected, this little runabout is based on Honda’s popular and versatile Jazz hatchback, but with the extra ground clearance and tough styling one would expect from its SUVs.

Up front is a variation of the brand’s crossover face, which features a taller hood and high-mounted slim headlights linked by a large chrome bar. Below this is a large grille opening. Moving on to the sides, everything from the A-Pillar back is virtually identical to the Jazz. Chunky matte black cladding outline the lower portions of the bumpers, while wheel arches and sills add some ruggedness to the once docile-looking hatchback.

At the back it receives slightly blockier re-profiled taillights which now extend to the rear hatch forming an “L” shape. The Jazz hatchback’s pillar-mounted reflectors have been replaced by black gloss panels, and the rear license plate recess sits close to the rear bumper, a design cue shared with its crossover siblings.

Heavily tinted windows hide its interior, but chances are it will be Jazz-based but tweaked to match its more adventurous exterior. Expect the brand’s flexible ULTR seats to be present.

Drivetrain options still remain a mystery at this point, but it will most likely have the same 1.5-liter SOHC i-VTEC mill and continuously variable transmission as the Brazilian-spec Fit/Jazz. It will probably be FWD to keep costs down, but an AWD option could still be a possibility since the platform supports it, as seen in some JDM models.

The WR-V will go on sale in Brazil and other South American markets in the first half of 2017.

It’s still too early to tell if Honda’s little South American CUV will be introduced in the Southeast Asian market, but having a lot in common with the Jazz makes it a possibility. Hopefully it reaches our shores someday. Judging by the enthusiasm crossovers are receiving in our market, there seems to be ample room for one more. 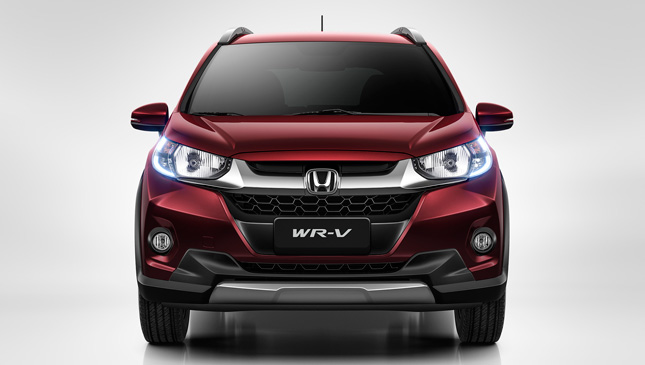 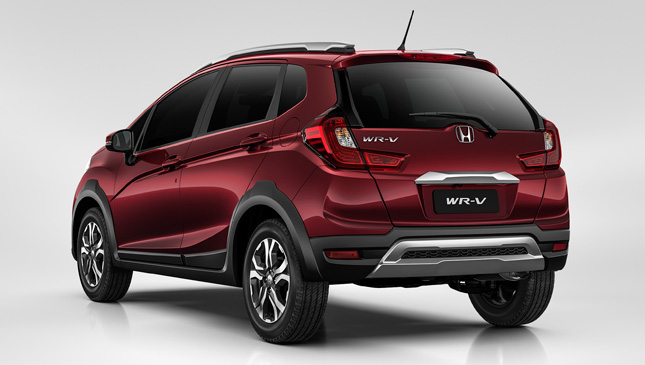 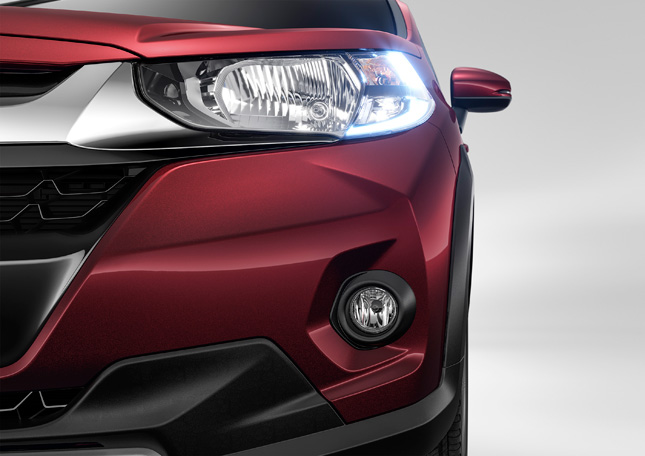 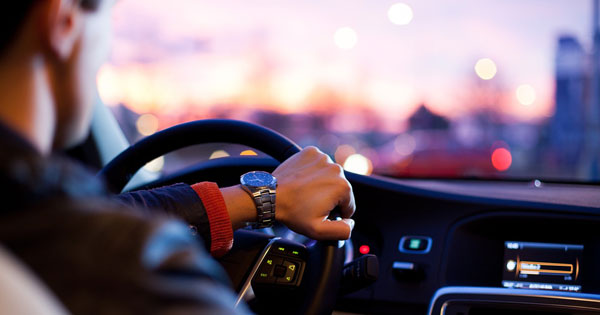 Share your drive and reduce traffic with UberCommute
View other articles about:
Read the Story →
This article originally appeared on Topgear.com. Minor edits have been made by the TopGear.com.ph editors.
Share:
Retake this Poll
Quiz Results
Share:
Take this Quiz Again
TGP Rating:
/20