Your best defense against traffic is comfort
by Dinzo Tabamo | Oct 18, 2014
CAR MODELS IN THIS ARTICLE 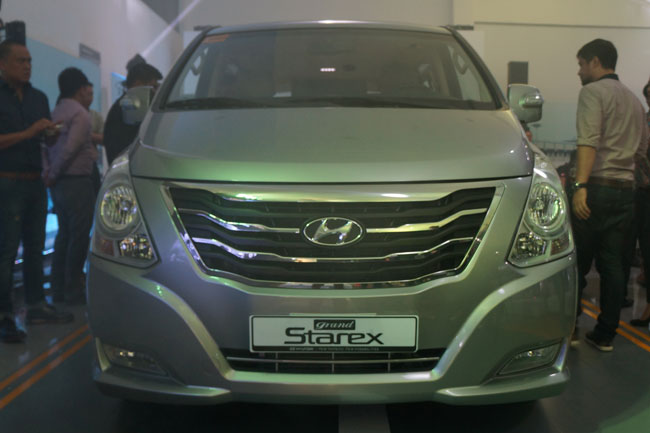 The event was held at the Hyundai Parañaque West dealership, an establishment known to have actor Dingdong Dantes as one of the owners. Several showbiz personalities were seen present, most likely Dantes's friends in the business.

But to us, of course, the car is still and always the star--or the van in this case.

Inside, passengers will enjoy plush beige leather seats configured for only nine people. There are second-row captain's seats that are available only in these two variants, giving their occupants generous legroom to relax in.

It is in the toys that these two variants differ from each other, but not by much. The Gold Premium spec has a 6.5-inch screen and two nine-inch headrest-mounted monitors for TV-marathon-loving passengers.

The Gold Platinum edition takes in-car entertainment to another level. Behind the driver is a 22-inch LCD screen that--get this--retracts mechanically down into a receptacle when not in use. When the kids want to watch Kung Fu Panda, the monitor raises up again via a hidden motor. It’s a little James Bond actually. A high-fidelity sound setup accompanies the retracting screen.

The prices for the new vans are:

Those figures are higher than the most premium Toyota Hiace, but significantly lower than the Lexus-like Toyota Alphard. This is interesting positioning from HARI.

We can only imagine how comfortable these Grand Starex variants are in gridlock. Once people start making reservations, we're betting it will be a good holiday season for Dingdong Dantes and the other HARI dealers. 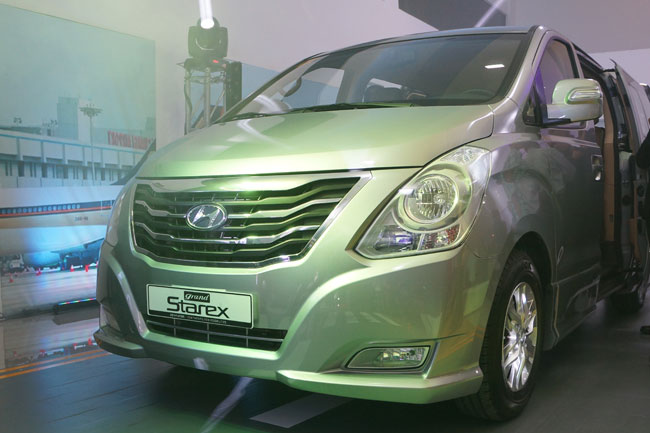 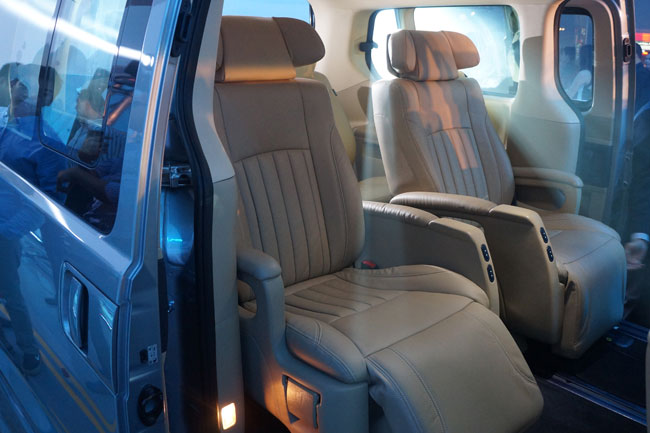 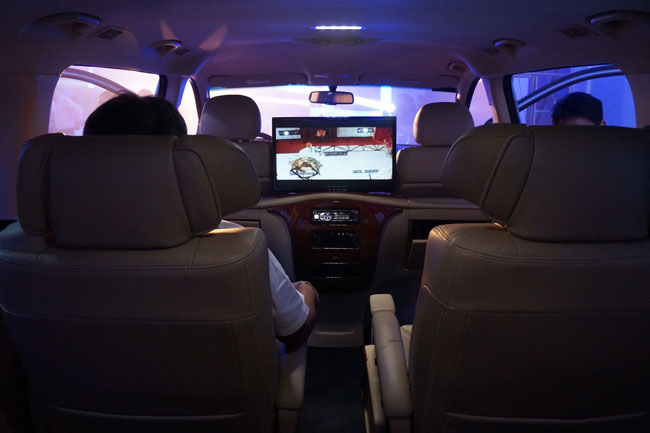 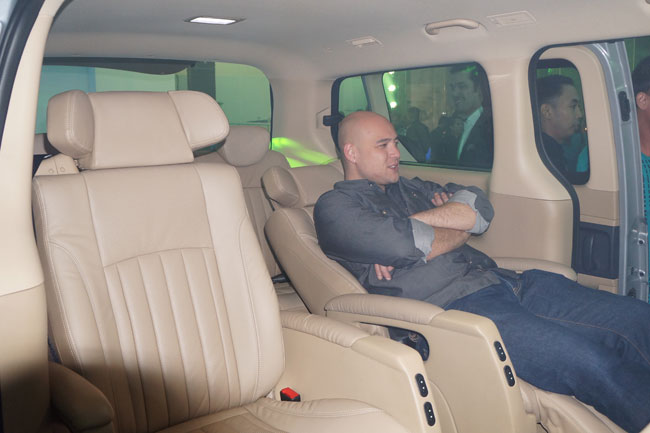 Report: Toyota recalls 1.75 million vehicles for 3 different issues
View other articles about:
Read the Story →
This article originally appeared on Topgear.com. Minor edits have been made by the TopGear.com.ph editors.
Share:
Retake this Poll
Quiz Results
Share:
Take this Quiz Again
TGP Rating:
/20