Now with a new endorser
by Jason Tulio | Sep 5, 2016
CAR BRANDS IN THIS ARTICLE 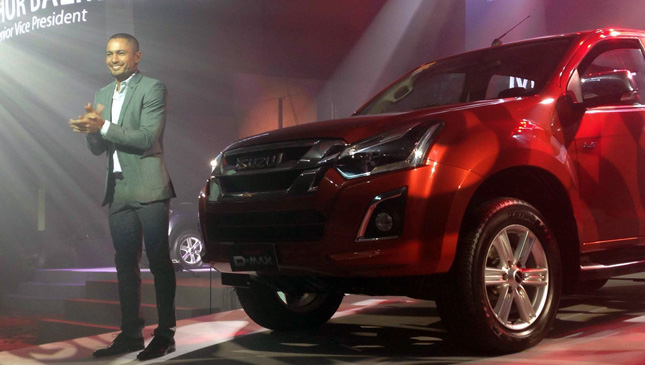 September 1, 2016, was something new and something familiar for Isuzu Philippines Corporation. That day was when the Japanese carmaker officially launched the 2017 version of the D-Max. Along with the refreshed pickup, Isuzu also announced its latest brand endorser: sportsman, actor, model, and host Derek Ramsay.

"Like the 2017 Isuzu D-Max, Derek Ramsay is tough, and appears capable of handling anything that life may throw at him," said Isuzu Philippines president Hajime Koso. "We at Isuzu Philippines Corporation are extremely proud to have him as part of our family.”

The latest version of the D-Max, meanwhile, retains the elements that have made it successful while improving on other aspects. The pickup features a redesigned look on the outside, with a more imposing hood and a new radiator grille. Also in front are refreshed projector headlamps that now come equipped with LED daytime running lamps. Below these are updated fog lamps.

On the rear is a new tailgate with a spoiler-like design. Underneath are large 18-inch alloy wheels fitted with 255/60 R18 tires, which improve the pickup truck's traction and wading capabilities.

In the cabin, there is the welcome addition of a gear indicator display on the dashboard for the manual transmission variants. The 2017 D-Max has also been upgraded with a passive entry system, push-start function, and an automatic climate control system. Also inside is the Terrain Command Select dial that lets drivers shift from two-wheel drive to four-wheel drive at speeds of up to 100kph. Leather interior, steering wheel controls, and a seven-inch multimedia screen complete the pickup’s comfort and entertainment offers.

All variants of the 2017 D-Max come with a new driver-assist package that includes electronic stability control, traction control system, and hill start assist.

Under the hood is the same 4JJI-TC (HI) turbodiesel from the previous model. It’s the same engine that saw the D-Max win as the most fuel-efficient vehicle in the Department of Energy’s fuel economy test earlier this year. The 3.0-liter four-cylinder mill comes with a variable geometry system turbocharger and intercooler that produces up to 161hp and 380Nm of torque. The engine can be mated to either a five-speed automatic transmission with sequential shift or a five-speed manual transmission.

The new D-Max is available in Venetian Red, Cosmic Black, Titanium Silver, Splash White, and Obsidian Gray. The listed prices are as follows:

The 2017 D-Max will enter the competitive pickup market alongside rivals like the Ford Ranger and the Toyota Hilux. What do you guys think of Isuzu’s new pickup? 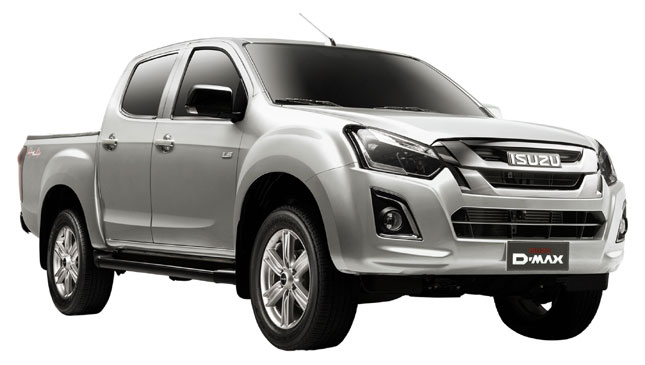 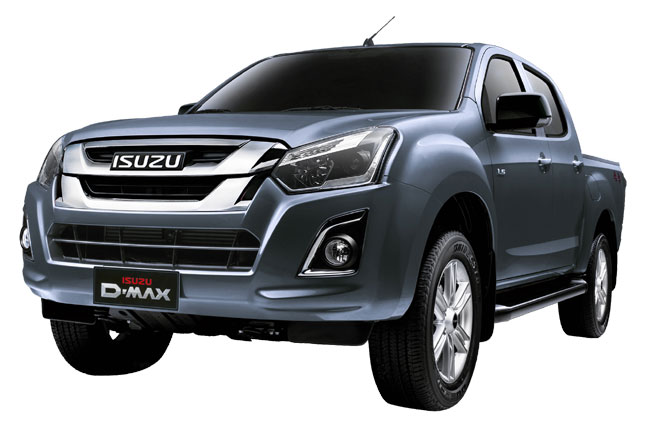 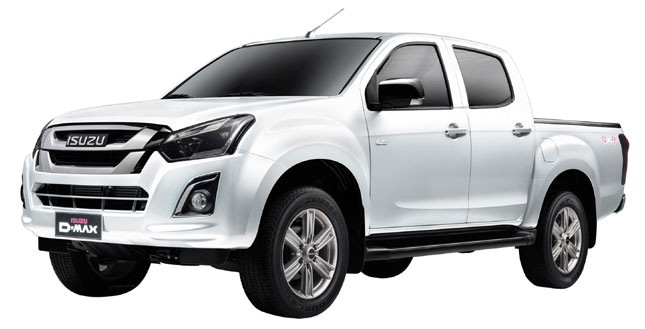 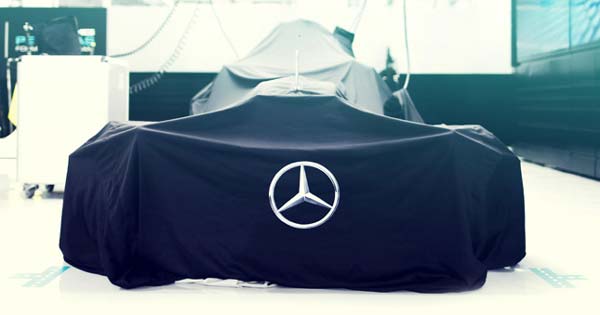 The Mercedes-AMG F1-based hypercar is coming
View other articles about:
Read the Story →
This article originally appeared on Topgear.com. Minor edits have been made by the TopGear.com.ph editors.
Share:
Retake this Poll
Quiz Results
Share:
Take this Quiz Again
TGP Rating:
/20