The Jeep Wrangler rolls over during an IIHS crash test

That’s not a good sight
by Leandre Grecia | May 8, 2020
CAR BRANDS IN THIS ARTICLE

The Insurance Institute for Highway Safety (IIHS) recently put the four-door Jeep Wrangler to the test, and for the most part, the vehicle got high marks. However, during some of the crash tests, the vehicle did the one thing you wouldn’t want your car doing in the event of a collision: It rolled over.

The IIHS put the Wrangler through two separate driver-side small overlap crash tests, and on both occasions, the SUV tipped over to its passenger side after it hit the test barrier. Yikes. You can check out the actual footage below:

“The Wrangler performed well by the normal metrics used to evaluate performance in the driver-side small overlap test. The driver’s space was maintained well, and the dummy’s movement was well-controlled. However, the partial rollover presents an additional injury risk beyond what the standard criteria are intended to measure. A vehicle tipping onto its side is not an acceptable outcome for a frontal crash, and as a result, the Wrangler’s overall rating was downgraded to marginal.”

The rating in this category was a ‘downgrade’ because the previous-gen Wrangler didn’t tip over in the same crash tests, which was why that earned the highest possible ratings back then. That said, the 2018-2020 Wrangler models still earned high marks in other categories.

It was given superior marks for its front crash prevention system, and it earned the highest ratings for the moderate overlap front crash and side crash tests to boot. The only other low ratings it garnered were for headlights (poor) and rear passenger head protection during side crashes (marginal).

You can check out more footage of a different crash test below. Likewise, you can also check out the full IIHS ratings here.

So, what’s your take on the Wrangler’s updated safety ratings from the IIHS? Think it’s still a safe SUV? 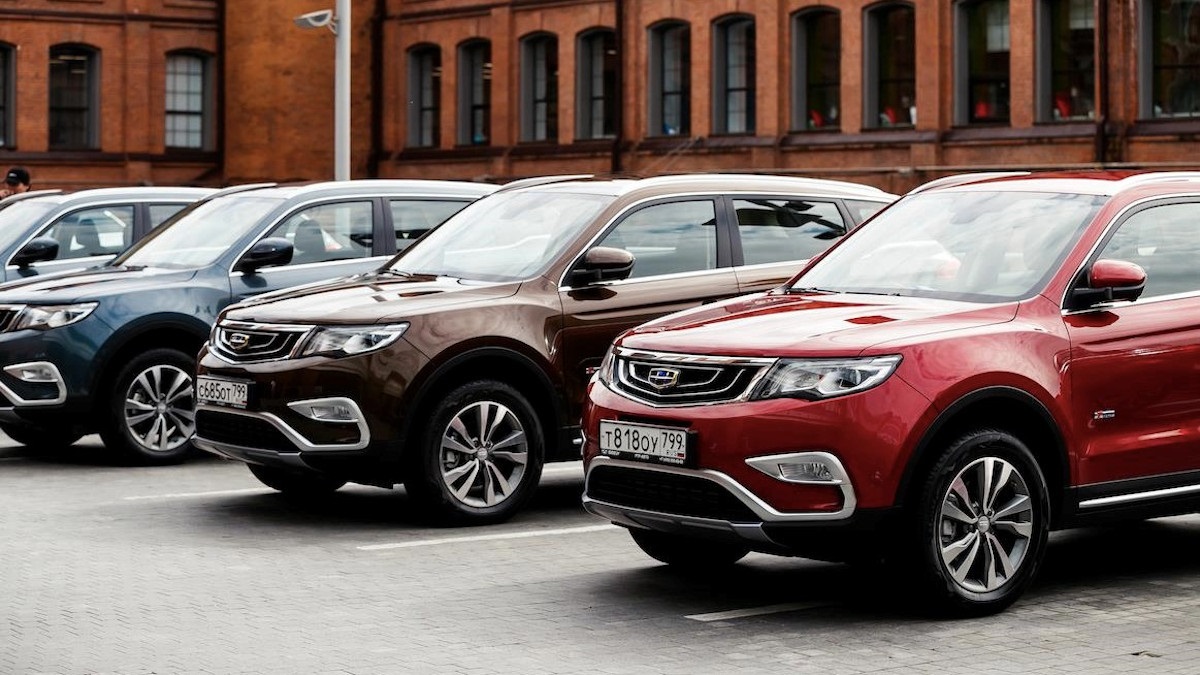 Vehicle sales in China rose in April after declining for 21 months straight
View other articles about:
Recommended Videos
Read the Story →
This article originally appeared on Topgear.com. Minor edits have been made by the TopGear.com.ph editors.
Share:
Retake this Poll
Quiz Results
Share:
Take this Quiz Again
TGP Rating:
/20