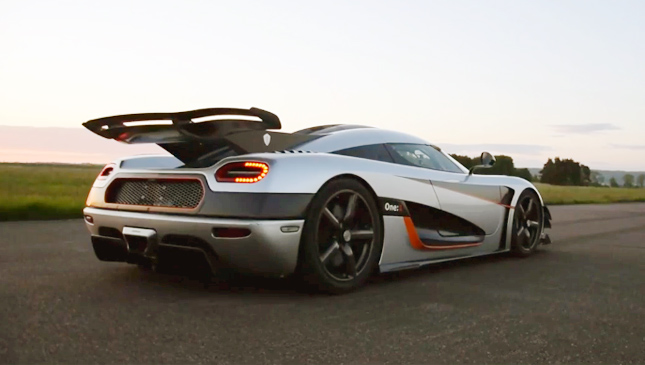 In 2011, Koenigsegg supposedly set six world speed records for production cars with its Agera R, with Guinness World Records officially recognizing the 0-300-0kph sprint of 21.19 seconds as the fastest of its kind. Well, that record has been broken recently by Swedish carmaker’s One:1 megacar.

In a four-hour test session held at Koenigsegg’s 1.5km test track in Angelholm, Sweden, on June 8, the One:1 development car conducted a series of runs with factory test driver Robert Serwanski behind the wheel. Using the VBox data recorder, the One:1 set the following speeds and times:

Koenigsegg also pointed out that the One:1 car development car "is actually around 50kg heavier than customer cars" due to the addition of a roll cage for safety reasons and because of the weight-saving measures it made to its production cars. Could the car have gone even faster then? Koenigsegg thinks so.

"We think that an even lower time is a distinct possibility with the Koenigsegg One:1, and we will do our best to schedule another session in the near future," the carmaker said in a statement.

Watch the "record" run in the video below. 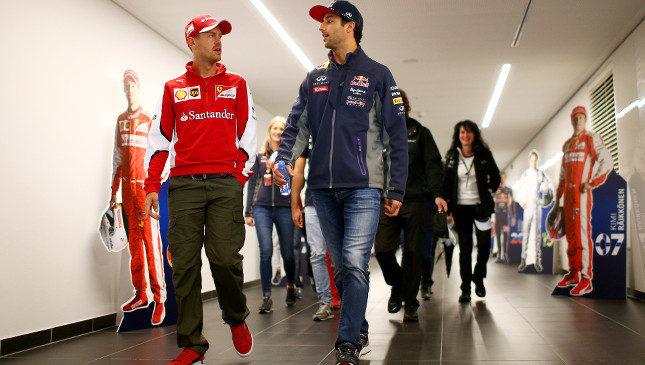 5 things you need to know about Austrian Grand Prix
View other articles about:
Recommended Videos
Read the Story →
This article originally appeared on Topgear.com. Minor edits have been made by the TopGear.com.ph editors.
Share:
Retake this Poll
Quiz Results
Share:
Take this Quiz Again
TGP Rating:
/20