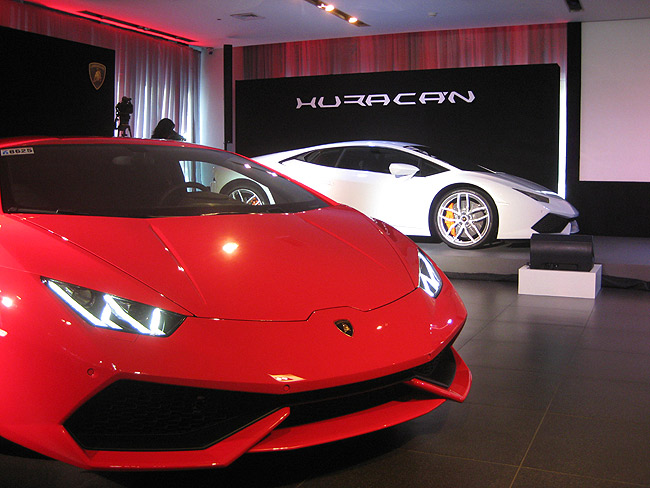 PGA Cars, the authorized distributor of Lamborghini in the country, today launched the Huracan at its Lamborghini Manila dealership. The Huracan is the successor to the Gallardo. Automobili Lamborghini's Southeast Asia head, Sebastien Henry, presented the new sports car.

The Huracan is an improvement of its predecessor in every aspect. Its 5.2-liter V10 has an output of 610hp, 40hp more than the most powerful Gallardo, the Superleggera. With a combination of aluminum and carbon fiber for the chassis, the Huracan is 50% stiffer and 10% lighter than the model it's replacing.

Complementing the lighter chassis is an all-new "Doppia Frizione" seven-speed dual-clutch gearbox, a major improvement from the Gallardo's single-clutch transmission.

While an average of 2,000 units of the Gallardo were sold each year, the Huracan has raised that to 3,000 in just its first year. So far, 23 units have reportedly been sold in the Philippines.

The Huracan costs around P20-26 million, depending on the customer's specification (the distributor wouldn't divulge exact figures). Any takers? 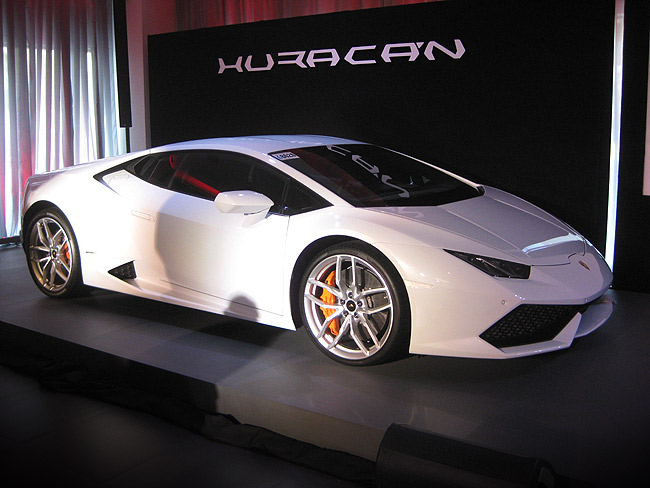 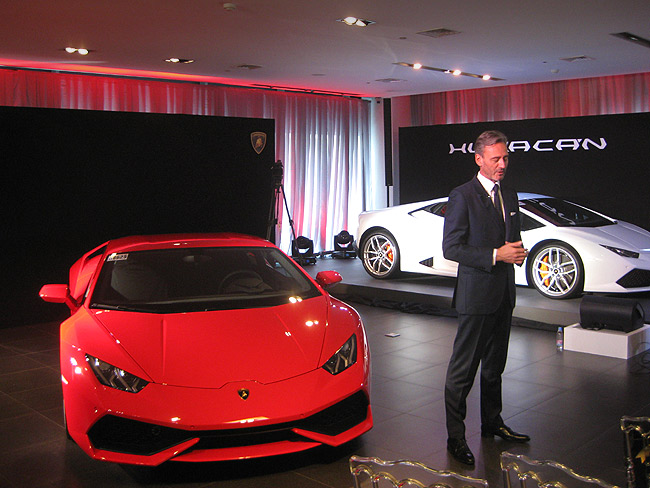 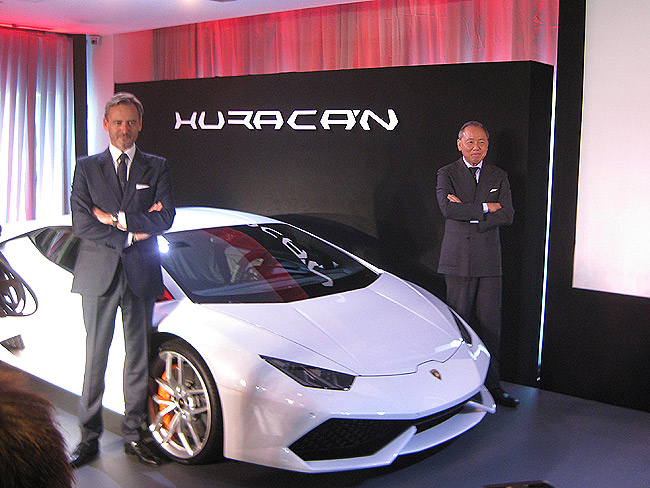 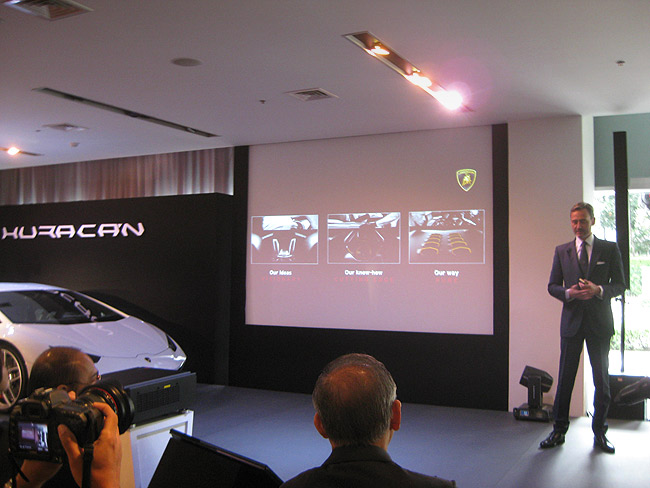 Ford's 3 ingredients for providing excellent customer experience
View other articles about:
Read the Story →
This article originally appeared on Topgear.com. Minor edits have been made by the TopGear.com.ph editors.
Share:
Retake this Poll
Quiz Results
Share:
Take this Quiz Again
TGP Rating:
/20