This thing looks evil
by Stephen Dobie | Sep 23, 2017
CAR BRANDS IN THIS ARTICLE 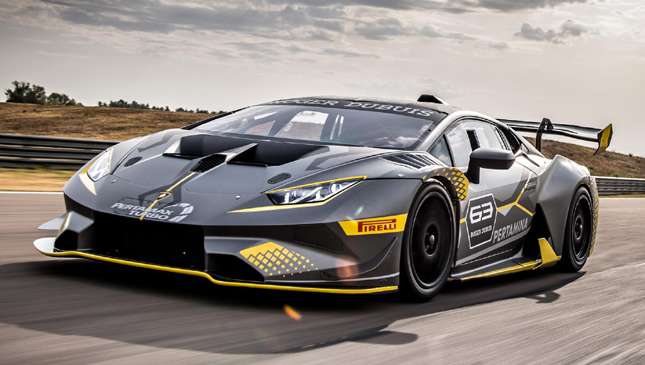 Worried modern, Audi-owned Lamborghini was going a bit soft? Concerned the madness of Miuras and Diablos had disappeared? Fear not, for this is the aggressive new Huracan racer. It looks for all the world like it wants to tear your head off.

Called the Huracan Super Trofeo Evo, the clue's in its name: This is an evolution of the Super Trofeo racer of previous seasons. The big news is a new carbon aero kit, developed with Dallara, who worked on the KTM X-Bow.

Very little is shared with the Super Trofeo it replaces, with an all-new look at the rear featuring much sculpturing. The wing and the roof fin are the headline acts, though. The latter incorporates an air scoop, so while the 5.2-liter V10 engine beneath the rear deck produces the same 611hp as before, it ought to function better with more air being lobbed its way. The fin itself aids rear stability. So maybe this Lambo won't tear your head off, after all.

There's extra safety and comfort, too. Air intakes in the new front hood send fresh air in the driver's direction, while there's a roof hatch to aid their escape should anything go wrong.

As always, the Huracan is intended for Lamborghini's Super Trofeo one-make series. If you want to take part, you’ll need around £230,000 (P15.8 million), which strikes us quite good value compared to a standard, £180,000 Huracan. And if you already have a Super Trofeo, Lambo will sell you the new aero kit to bring yours up to date.

The Evo also arrives as Lamborghini announces its new tie-up with watch maker Roger Dubuis, whose name is emblazoned on this first car’s pretty striking livery. Like what you see? 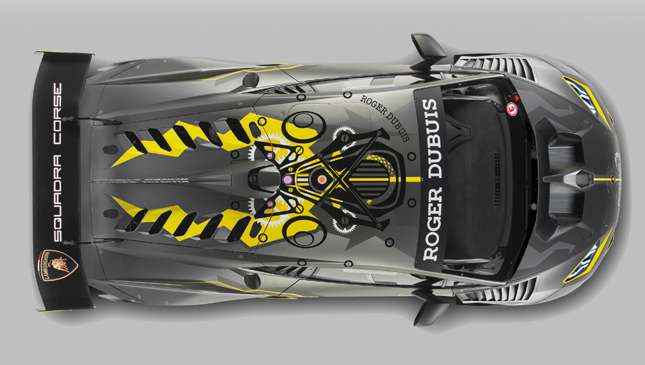 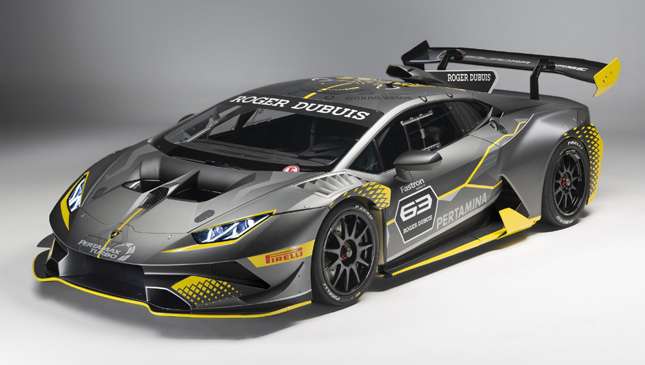 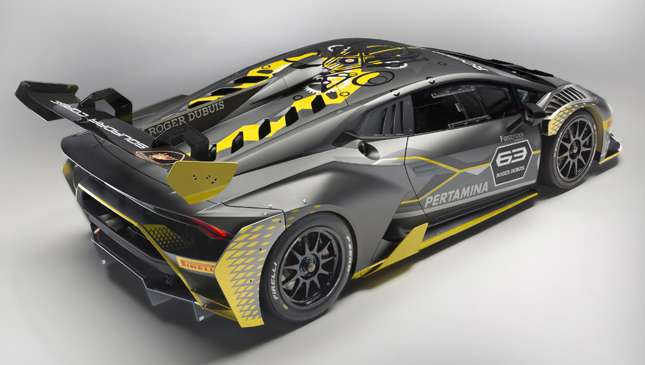 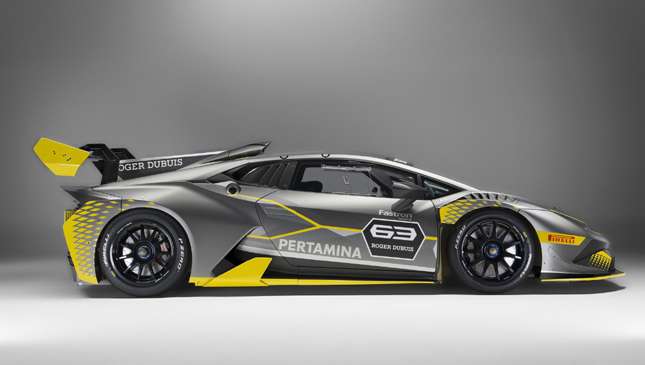 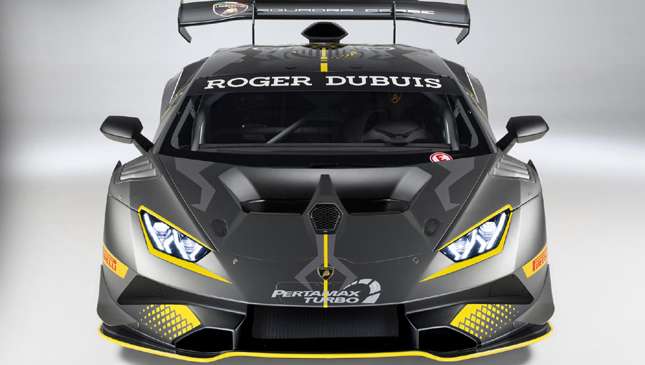 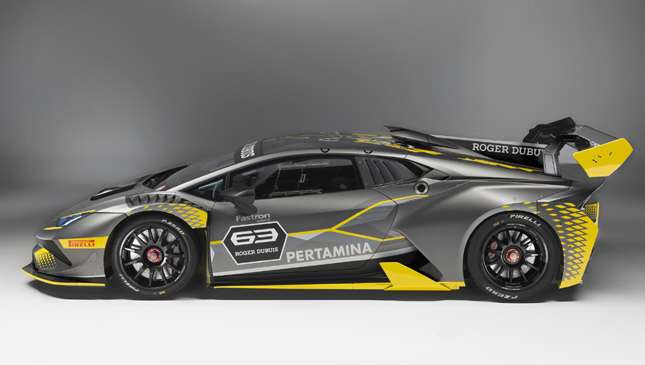 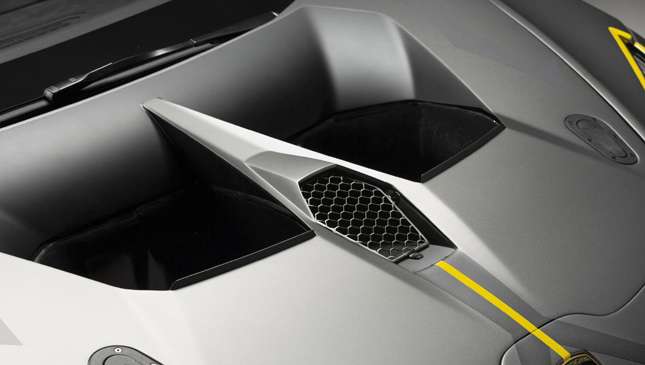 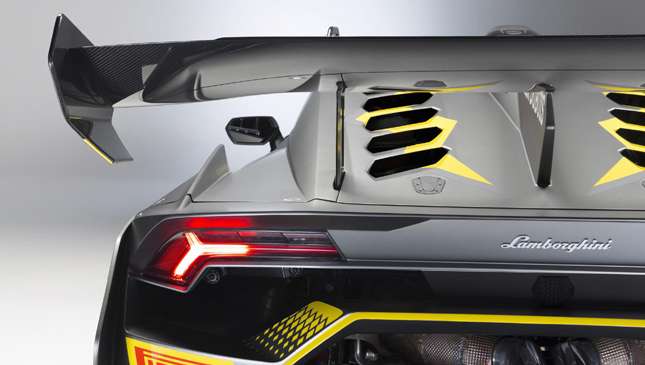 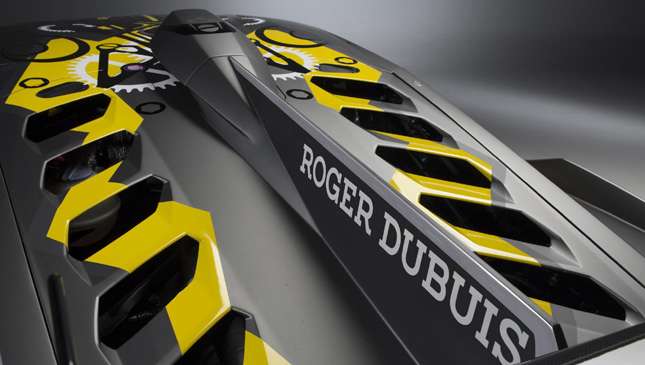 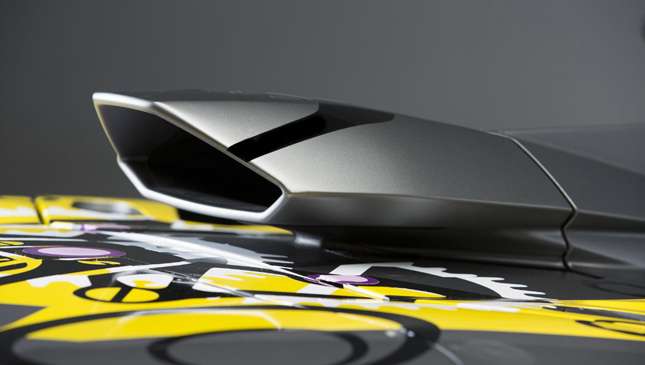 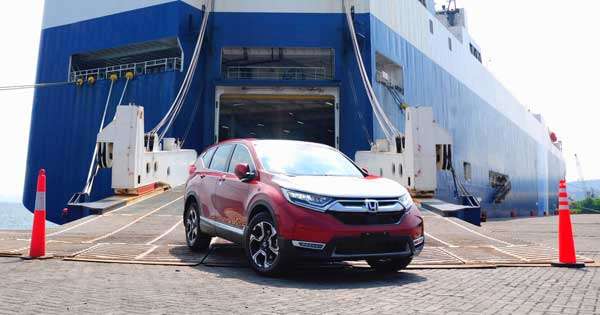 The first batch of all-new Honda CR-V units have arrived
View other articles about:
Read the Story →
This article originally appeared on Topgear.com. Minor edits have been made by the TopGear.com.ph editors.
Share:
Retake this Poll
Quiz Results
Share:
Take this Quiz Again
TGP Rating:
/20