It's Wolverine on wheels
by Vijay Pattni | Nov 7, 2017
CAR BRANDS IN THIS ARTICLE 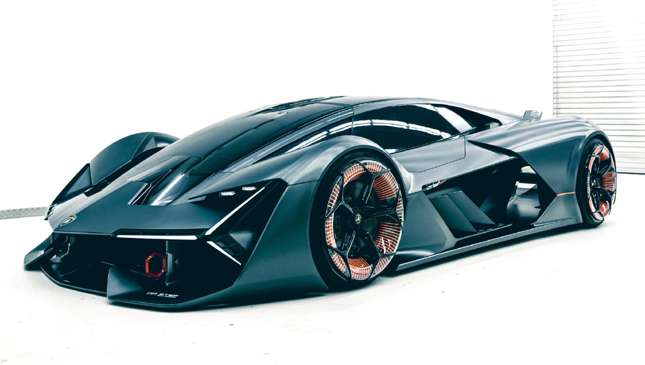 The humble motor car and its place in our society has been having a bit of an identity crisis of late. Electric and hybrid cars—and our inevitable march toward robotized, self-driving boredom—dominate the landscape. Sometimes, it can get a bit depressing.

Step forward Lamborghini, who clearly got this worldwide memo for sustainable motoring and immediately hit 'delete.' For this new concept car, dubbed the Lamborghini Terzo Millennio, is quite simply nuts. The best kind of nuts, mind.

Some context. A year ago, Lamborghini teamed up with the vaunted Massachusetts Institute of Technology (MIT) to build something that would "rewrite the rules on super sports cars" for the third millennium (that's the 'Terzo Millennio' bit). A car that future generations of apex-enthusiasts could stick a poster of on their bedroom walls.

The Millennio intends to do away with normal batteries, MIT instead looking into the use of supercapacitors for power. The next step is to develop a pack able to give lots of peak power, regenerate, and have limited degradation over the car's lifetime. The collaboration with MIT aims to '"overcome the limits of today’s technology and close the gap on conventional batteries’ energy density." Some talk of 'thinking outside the box' has been deployed.

Whatever form this supercapacitor power comes from, it'll be allied to a four-wheel-drive, four-motor setup, with a motor in each wheel. This, says Lamborghini, allows for lots of torque and moving energy by wire. Not only that, but putting motors in wheels means "freedom for designers and aerodynamicists."

Ah yes, design and aero. You'll have noticed that the Millennio looks otherworldly. The whole thing is based on a monocoque using Lambo's forged composite tech, solely honed for aero. The body will also benefit from Lamborghini’s increasing expertise in carbon fiber structures (which means a lighter weight). The plan is for this carbon body to also—somehow—act as an accumulator for energy storage. Maybe don’t touch it while it's fully charged…

Moreover—and here's a very, very neat party trick—Lamborghini and MIT want the Millennio to self-heal. That is, to automatically detect cracks and damages in the carbon structure and repair them via micro channels in the bodywork filled with 'healing chemistries.' It's practically Wolverine.

The final party trick? To drive itself. Not on an expressway slog (though it'll do that too), but rather on a hot lap of say, Imola, to show the squidgy human driver the correct lines and corner entry/exit speeds. Then, when you set off, you'll follow a 'ghost' car—just like in any driving game you care to mention—to see if you can match it.

"We are inspired by embracing what is impossible today to craft the realities of tomorrow," Lamborghini boss Stefano Domenicali explains. "Lamborghini must always create the dreams of the next generation."

Is this what you're dreaming of? Should Lamborghini provide the antidote to self-driving electric transport? 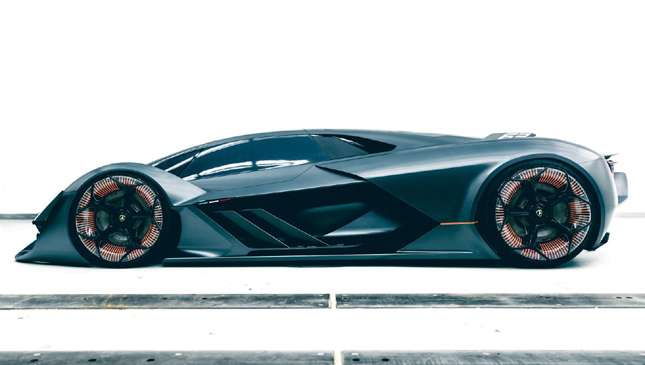 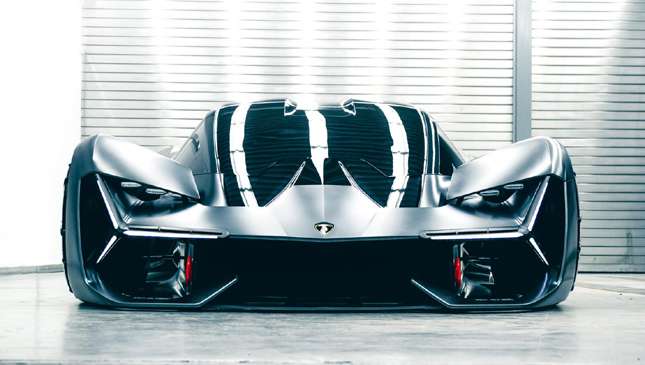 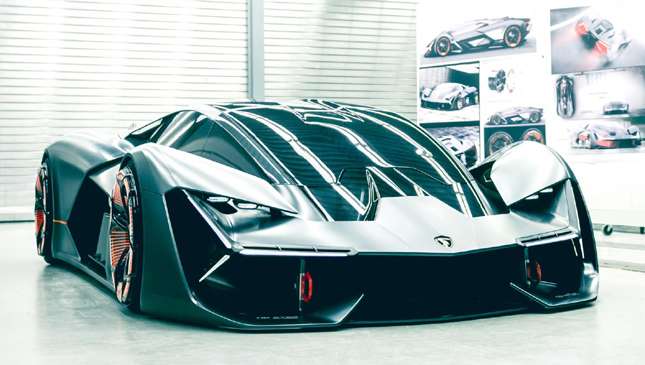 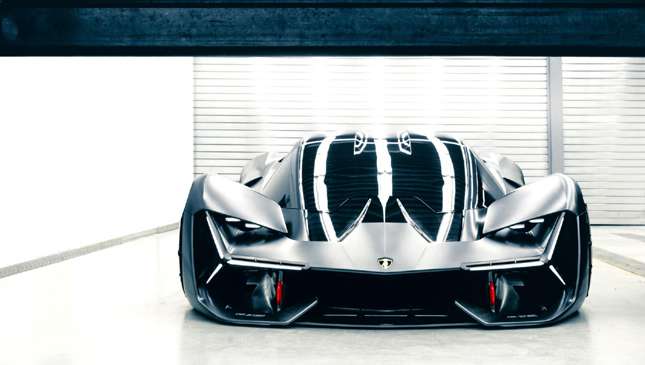 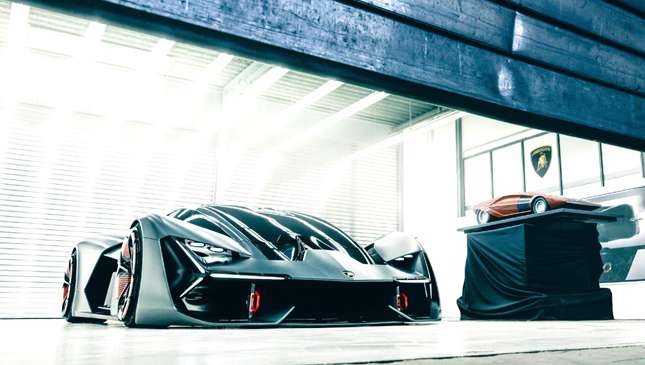 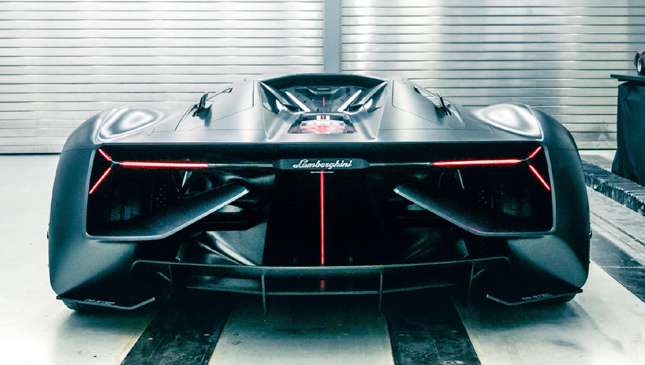 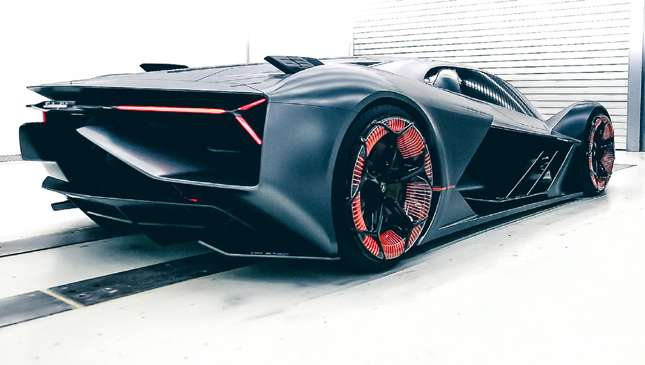 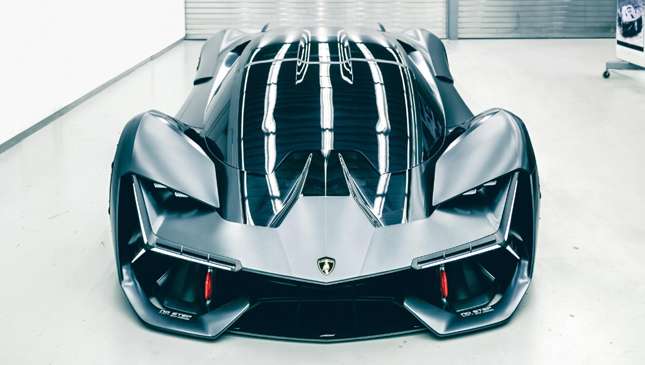 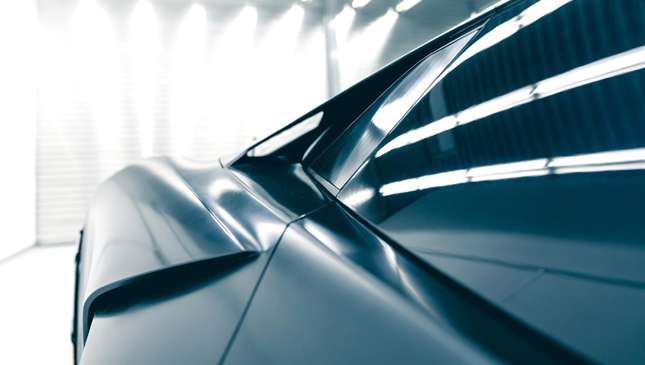 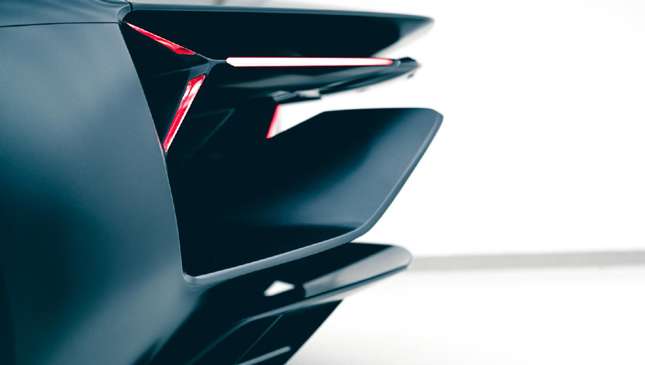 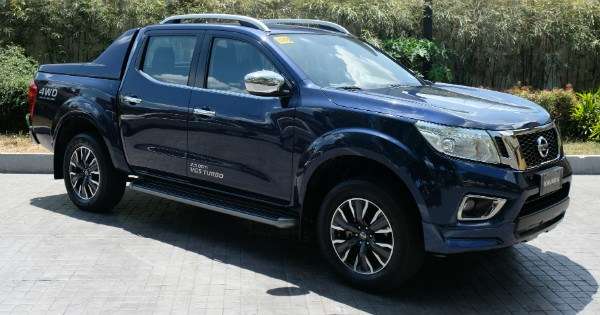 Nissan still mum about Navara-based SUV, but...
View other articles about:
Read the Story →
This article originally appeared on Topgear.com. Minor edits have been made by the TopGear.com.ph editors.
Share:
Retake this Poll
Quiz Results
Share:
Take this Quiz Again
TGP Rating:
/20