An exact replica from the Bond film
by Ben Custard | Sep 28, 2016
CAR BRANDS IN THIS ARTICLE 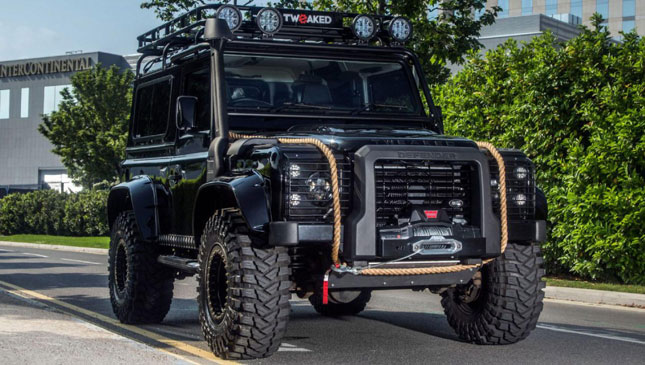 Have you ever watched a James Bond film and taken the villain’s side? Well, there’s now a Land Rover Defender for you.

Tweaked Automotive is now creating replicas of those menacing Landies from the most recent flick, Spectre. Every component that was added to the 10 or so film cars has been added to the Spectre Edition, including the light bar, wide fenders and a winch that could probably change the earth’s orbit.

Aside from the black beadlock wheels and super aggressive looks, a subtle plaque lets other road users know that you moonlight as a henchman. Or wish to. Certainly, it’s not a car for shrinking violets.

There are a host of different options, ranging from a custom interior or new wheels to the whole running-away-from-Bond-who’s-stolen-a-plane ordeal. Both 90 and 110 models can have the villainy bits added, and Tweaked will either source a Defender or retrofit the mods onto an existing vehicle.

Part of the transformation is a ‘Stage 2’ power upgrade. If that’s not enough, you can specify two more power upgrades for the full supervillain experience. Your new, more evil Landie also comes with a full and exhaustive suspension upgrade, including new dampers, springs and shock absorbers.

“Our Spectre Edition is built to function as well as look mean,” Tweaked says.

As you might remember in Spectre, the baddies ended up receiving a big ol’ slice of James Bond vengeance, and the Landies didn’t fare well at all. We’re hoping that the Spectre Edition vehicles won’t suffer the same fate, and Tweaked has assured us that they’re not built to be blown up and destroyed. 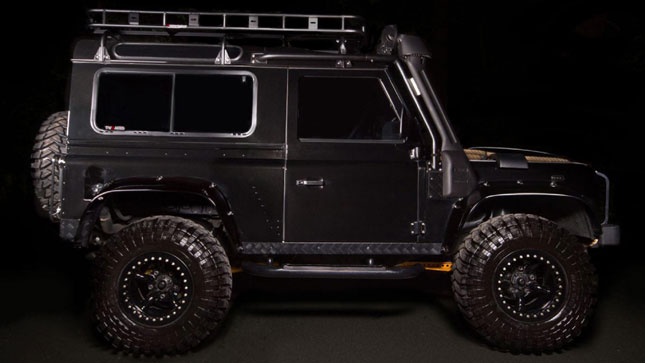 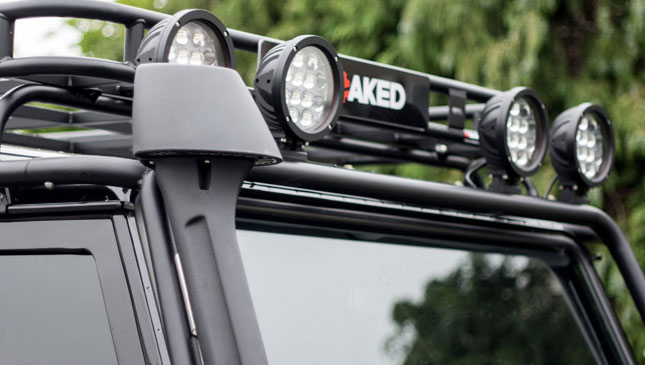 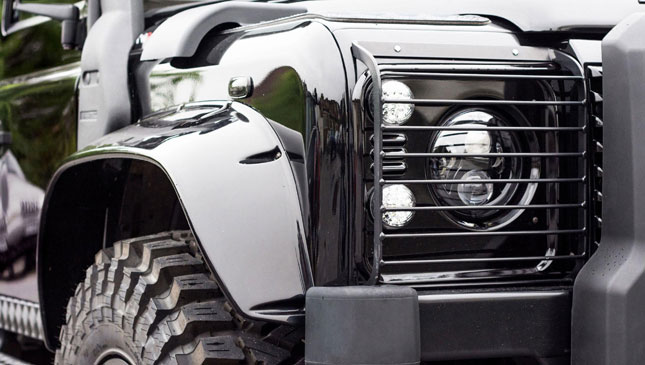 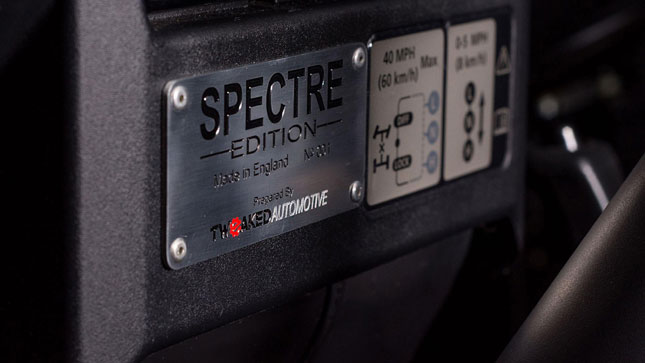 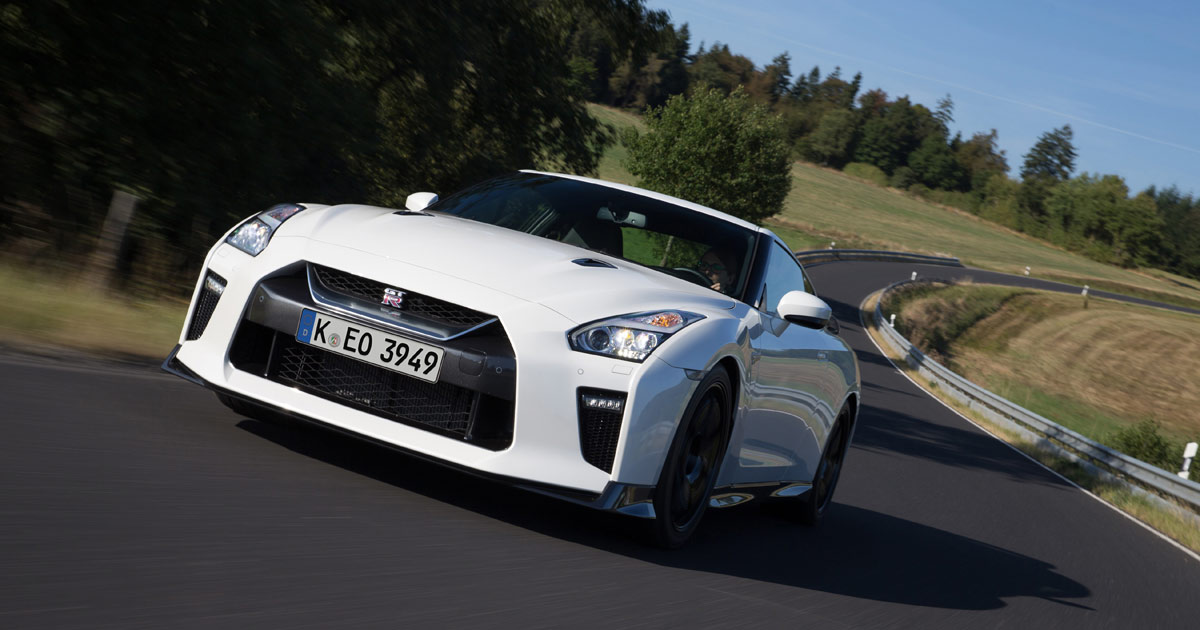 The 2017 Nissan GT-R just got a Track Edition
View other articles about:
Read the Story →
This article originally appeared on Topgear.com. Minor edits have been made by the TopGear.com.ph editors.
Share:
Retake this Poll
Quiz Results
Share:
Take this Quiz Again
TGP Rating:
/20