The Mini One is getting a price bump 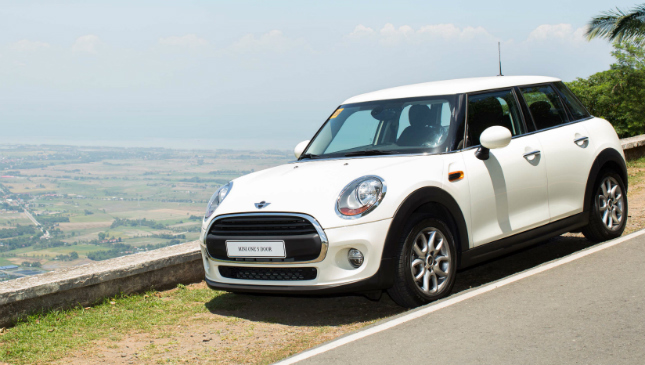 Last month, we reported that Autohub Group, the exclusive distributor of Mini vehicles in the country, was selling its lineup at pre-TRAIN prices for a limited time. That promo is ongoing until June 15.

And of course, it has those quintessential design elements that make it unmistakeably Mini: circular headlights, hexagonal grille, side scuttles, and black periphery around the bottom and haunches. It's the first car in its segment to offer optional LED headlamps with an LED daytime running lights ring. The exterior, meanwhile, comes in five new colors while the roof and mirror caps can be finished in a contrasting hue.

As the most affordable option in Mini's local lineup, the One isn't bad at all. 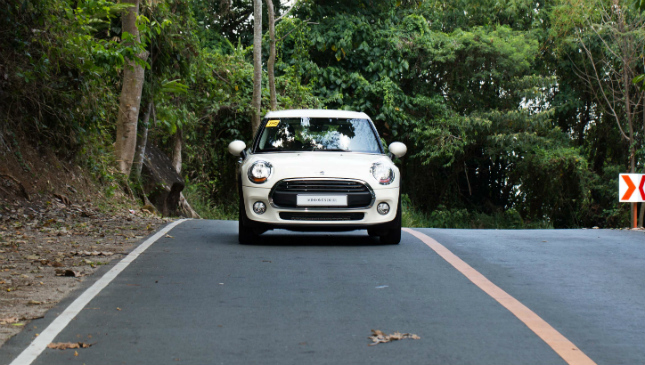 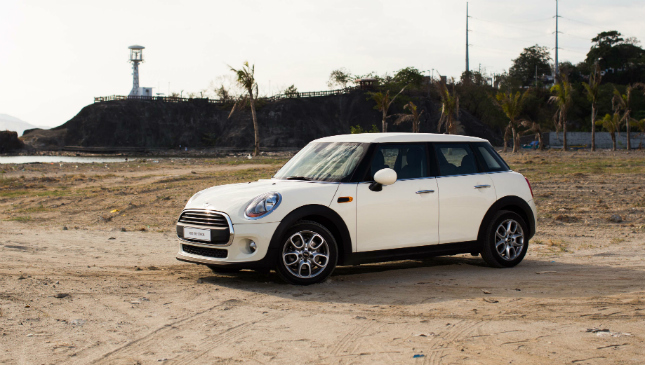 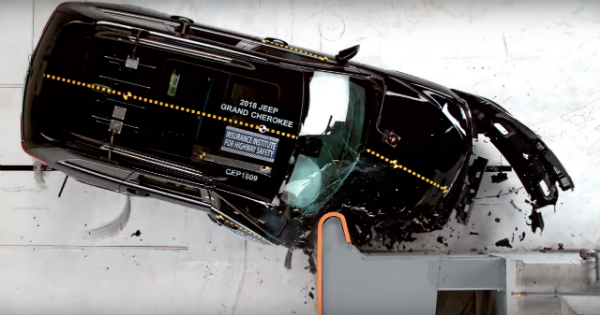 Ford, Jeep respond to poor results in recent US crash tests
View other articles about:
Recommended Videos
Read the Story →
This article originally appeared on Topgear.com. Minor edits have been made by the TopGear.com.ph editors.
Share:
Retake this Poll
Quiz Results
Share:
Take this Quiz Again
TGP Rating:
/20