Mitsubishi’s newest kei car looks a lot like the Xpander

Well isn’t this cute? Mitsubishi’s gone ahead and turned the Xpander into a kei car called the eK X.

Sure, it might not offer the same seating capacity or utility as its hot-selling MPV brother, but it sure nails the look. The application of the Japanese carmaker’s Dynamic Shield on the eK X look strikingly similar to the Xpander’s, from the aggressive upper lighting units to the gigantic, box-shaped headlights. 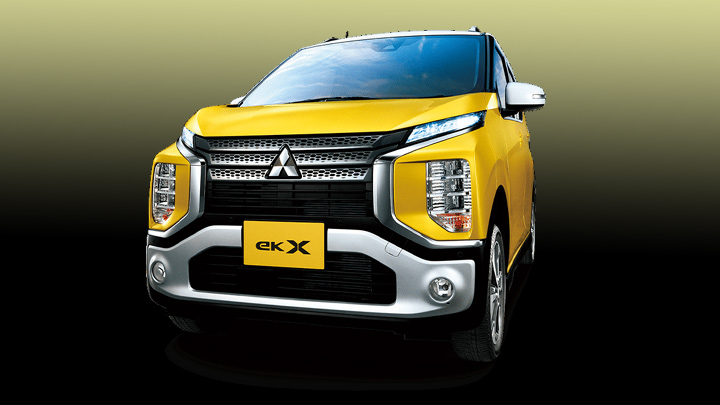 It comes in a variety of two-tone color jobs, including red and black, though we have to say the car looks particularly eye-catching in yellow and white, as seen here. We think the honeycomb-ish appearance to the grille’s chrome panels is worth noting, too.

Inside, there’s a no-frills interior with fabric seats, lots of plastic, and an emphasis on making as much use of what little space there is available—typical kei car stuff. 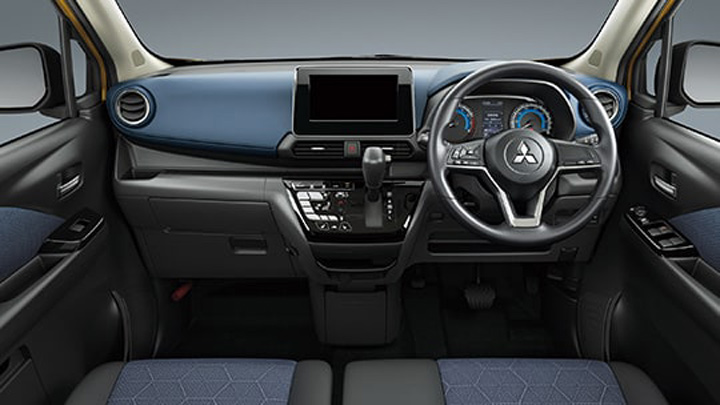 The eK X is just the latest in the company’s minicar series, which is based on the Mitsibishi Minica. The manufacturer has yet to reveal any other details, but the X is set to be fully revealed toward the end of the month, so we’ll find out more then. 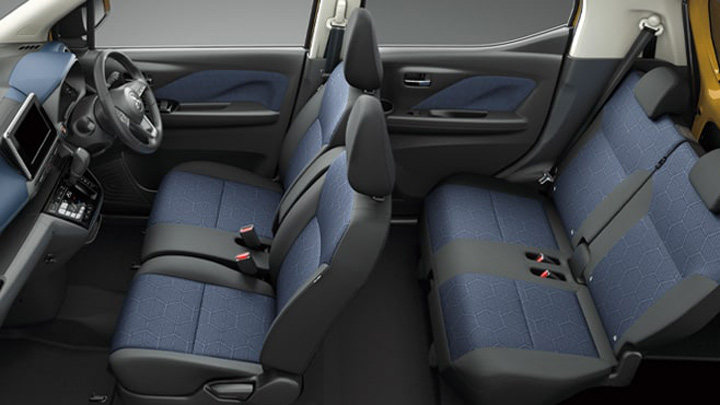 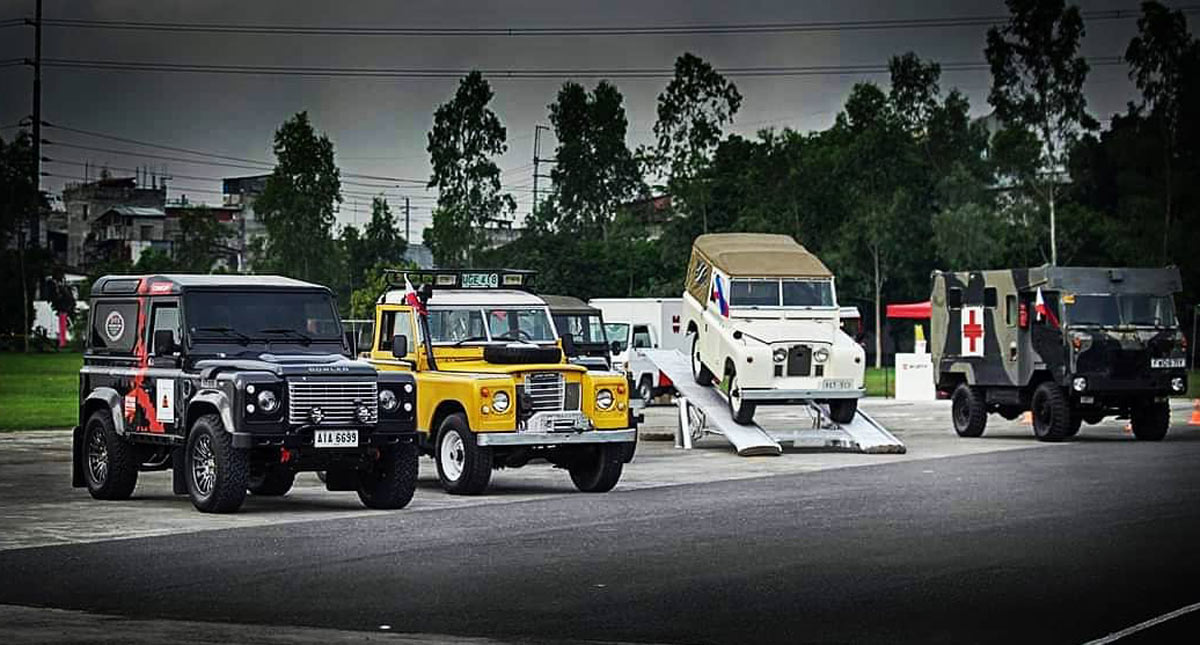 Want to see the finest collection of Land Rovers in PH?
View other articles about:
Read the Story →
This article originally appeared on Topgear.com. Minor edits have been made by the TopGear.com.ph editors.
Share:
Retake this Poll
Quiz Results
Share:
Take this Quiz Again
TGP Rating:
/20