It’s a limited edition
by Leandre Grecia | Jun 11, 2019
CAR BRANDS IN THIS ARTICLE

We’re all aware of how stacked the local midsize SUV segment is. The Japanese carmakers have also basically conquered the market. One such model which is a top-of-mind SUV choice for Filipinos is the Mitsubishi Montero Sport.

The SUV you see above first arrived on Philippine shores back in 2005. Two generations and more than a decade later, the popular model continues to be a force to be reckoned with. And now, here’s something that will make Mitsubishi fans and Montero Sport loyalists excited—Mitsubishi Motors Philippines Corporation (MMPC) has decided to release a limited-edition model of its best-selling midsize SUV.

We don’t have a lot of information apart from what was uploaded on the MMPC Facebook page, but you can already see some of the obvious changes to the model based on the video. The guys at Mitsubishi weren’t kidding when they said ‘Black Series,’ it seems.

At first glance, you will notice the blacked-out wheels on the limited-edition model. Check out the visible black top and roof railings that give this white-colored Montero Sport even better contrast. And lastly, look closer and notice that some parts of the front fascia—particularly the upper grille and the bottom bumper—have been blacked out as well.

We’re not sure what the interior is like. But judging from the exterior appearance, it seems Mitsubishi is aiming for a minimalist look.

To be honest, we wish we had more details, but we’ll just have to keep our eyes peeled for the next updates. 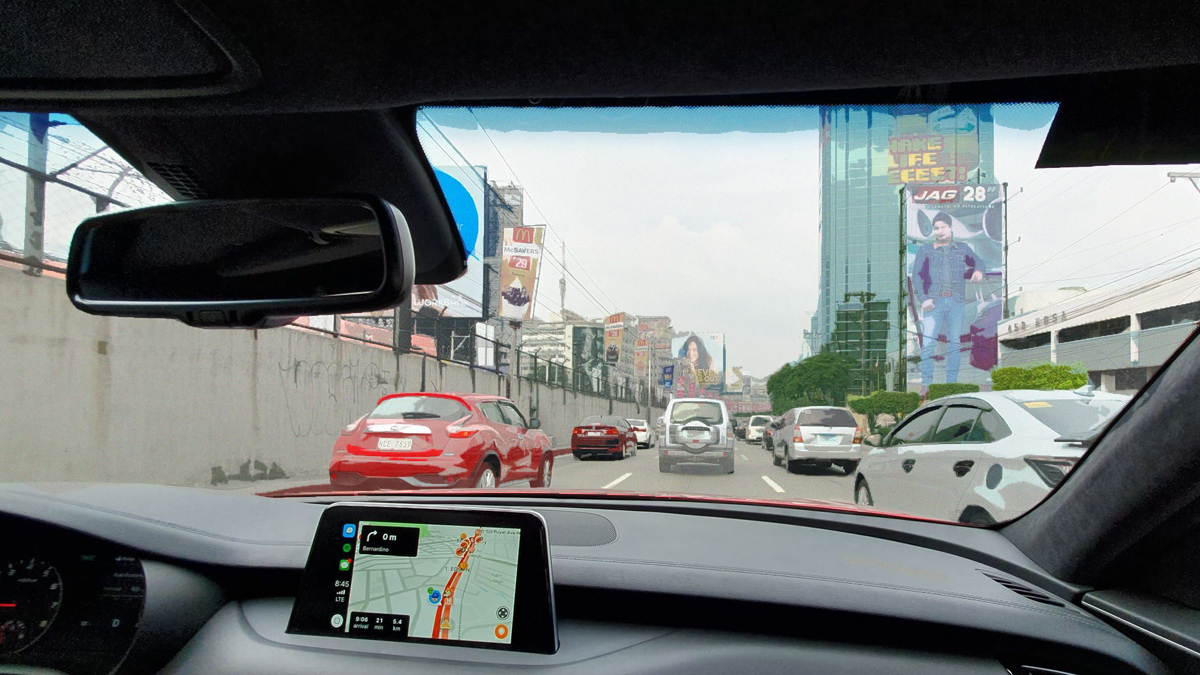 How fast must you drive to get from Makati to Cubao in 5 minutes?
View other articles about:
Recommended Videos
Read the Story →
This article originally appeared on Topgear.com. Minor edits have been made by the TopGear.com.ph editors.
Share:
Retake this Poll
Quiz Results
Share:
Take this Quiz Again
TGP Rating:
/20