Have you been waiting for these?
by Niky Tamayo | Nov 20, 2015
CAR BRANDS IN THIS ARTICLE 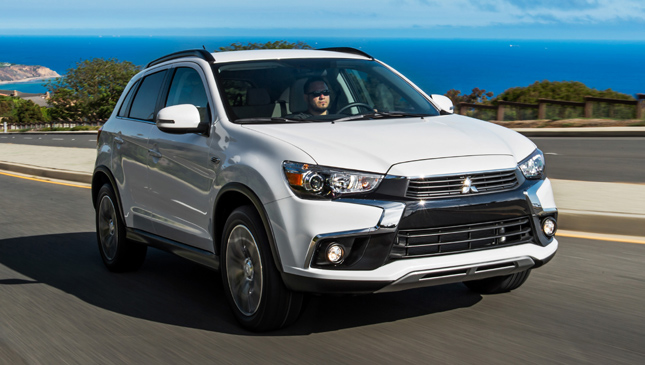 At the LA Auto Show, Mitsubishi has revealed the much-awaited facelifts for the Mirage and the ASX, as well as a host of goodies and spec upgrades for both models.

The ASX--or Outlander Sport, as the Americans call it--gets the milder reworking here, with new foglights, LED indicators and a complex chrome grille surround that makes the grille look bigger despite the fact that the upper and lower elements are no longer integrated. Mitsubishi calls this its "Dynamic Shield" front design. Interior spec changes include a new steering wheel, a new audio system and new seat fabrics, but we don't know at this point how much of that will make it to our market. We likewise doubt that the 2.4-liter engine upgrade will reach us, though we recently received the upgraded CVT for the 2.0-liter version.

As expected, the Mirage redesign has strong ties to the Attrage/G4 sedan. The new upper grille is the same shape as on the G4, but smaller, blending in better with the unchanged headlight housings. Inside those housings, however, are new LED daytime running lights and projectors, but whether local variants will get those projectors remains to be seen.

Beyond that, the Mirage gains a sportier hood with a power bulge and a slick brushed-steel accent that ties the foglights into a new, more aggressive lower grille. LED-equipped taillights round off the exterior differences. The body tweaks promise a drag coefficient of 0.27, but this will likely vary from variant to variant.

Under the skin, revised spring rates and better-damped shock absorbers should cure the rather loose handling characteristics of the current model. A stiffer front end also promises better performance, but we won't know how this will affect the steering of the car until we get our hands on it.

Braking also gets special mention, with uprated front brakes and rear drums that, at 223mm, are 20mm bigger than before. Along with revised pad and shoe friction material, this promises stronger and more consistent braking performance.

On the inside, you'll find a revised steering wheel, a new electronic HVAC control panel, a higher-contrast instrument cluster, and better seat fabric and plastics. Even better, there's a 300W Rockford Fosgate audio system powered by a brand-new touchscreen featuring Apple's CarPlay interface. We've tried CarPlay on other cars and have always come away impressed. The only question is whether local units will get the same system, and if it will come with local maps.

All our questions will be answered in due time. The 2017 Mirage will launch in the second quarter of 2016. Expect the Philippine version to be updated shortly thereafter. 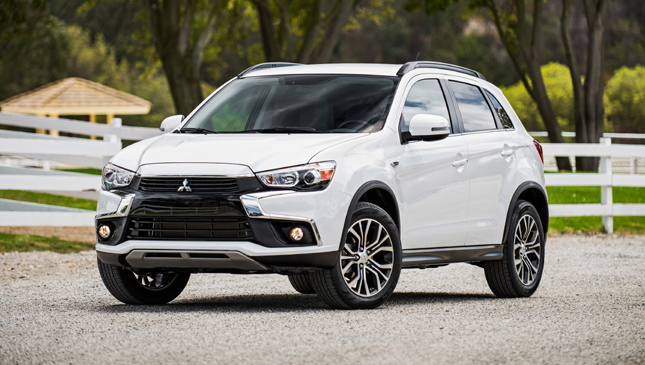 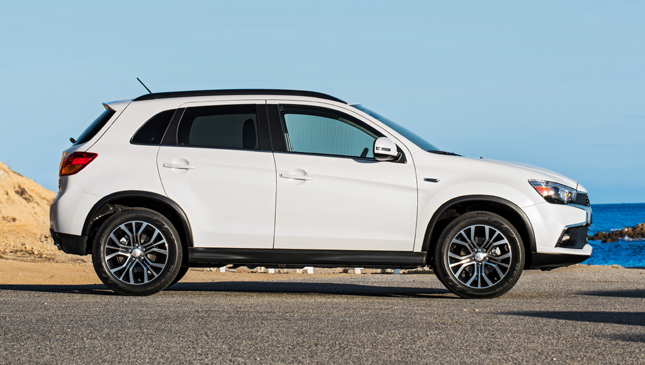 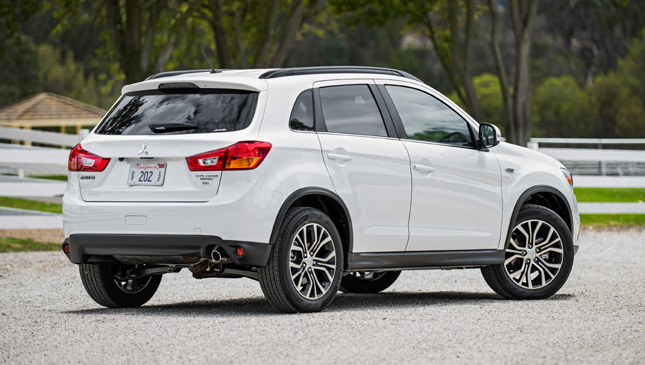 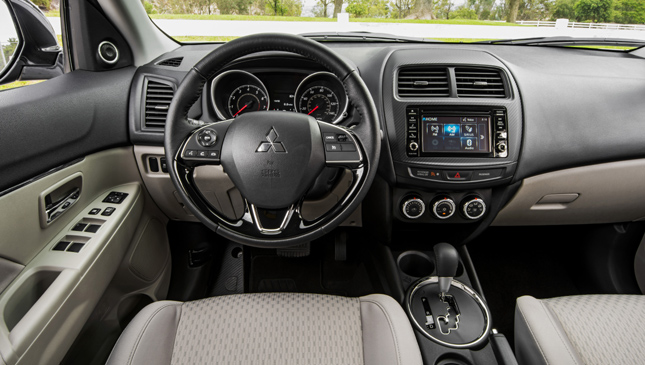 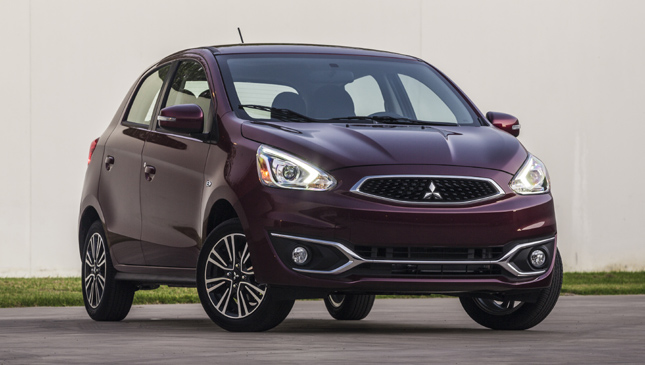 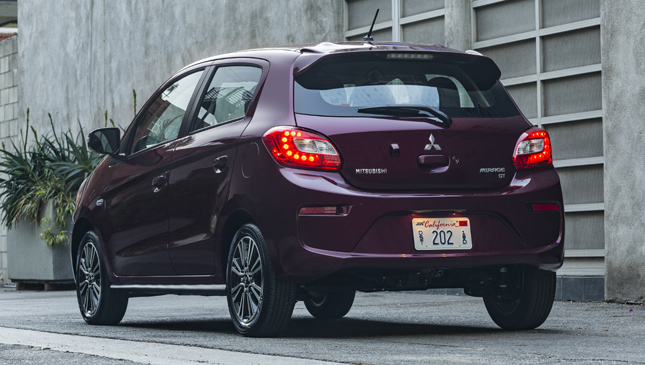 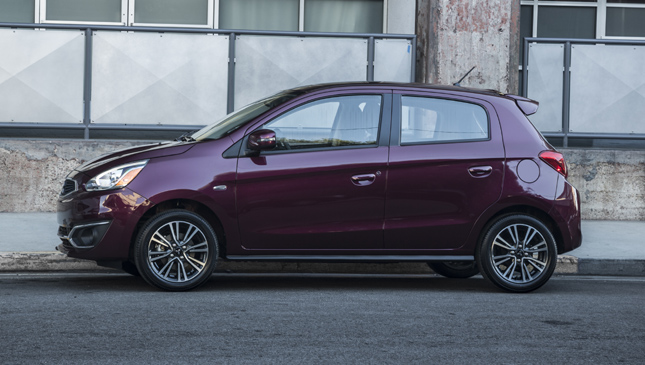 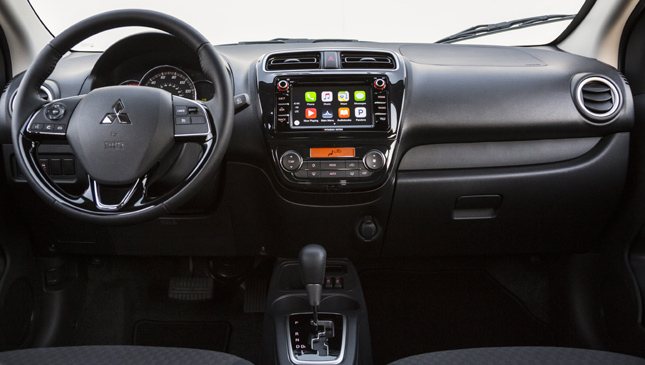 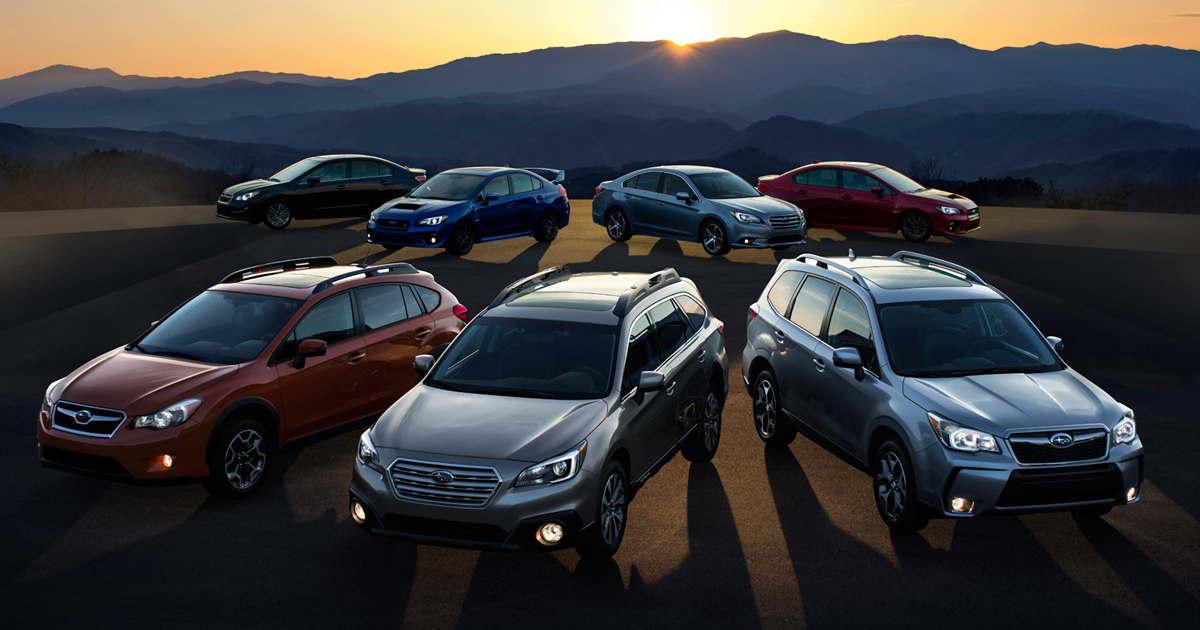 This financing matrix might convince you to buy a brand-new Subaru car
View other articles about:
Read the Story →
This article originally appeared on Topgear.com. Minor edits have been made by the TopGear.com.ph editors.
Share:
Retake this Poll
Quiz Results
Share:
Take this Quiz Again
TGP Rating:
/20