Mitsubishi will show off this GT-PHEV concept in Paris

Sadly, still no Evo on the horizon
by Ben Custard | Sep 19, 2016
CAR BRANDS IN THIS ARTICLE 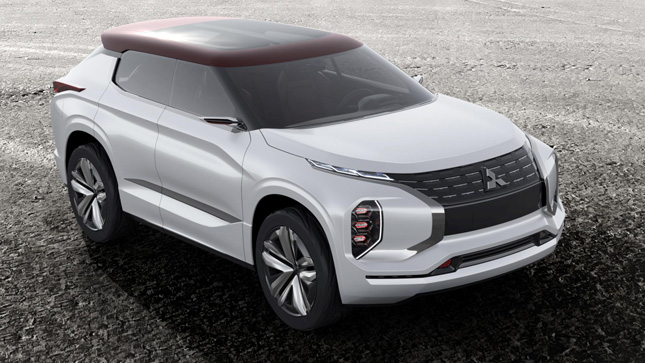 Mitsubishi has announced a new concept, but here’s the bad news out of the way: It’s still not an Evo. What you’re looking at is the new GT-PHEV concept, which will be shown at the Paris Motor Show at the end of September. It’s billed as Mitsubishi’s ‘next generation SUV’. Certainly looks a lot more striking than Mitsu’s current SUV, doesn’t it?

Setting aside the concept flourishes—wing mirrors, crazy lights—we’re told the interior trim quality will be higher and better to use, as Mitsubishi is pitching the GT-PHEV as a ‘high-end’ SUV with all the abilities to tackle the ramp going up the mall parking lot. It’s obviously no Land Rover, but it will go off-road if you want it to.

That’s despite Mitsubishi calling it a 'ground tourer' (that wasn't a typo), something that people with stanced sedans might say. What that translates as is a car that should be able to cross vast distances without batting an eyelid, and suggests that Mitsubishi is focusing on comfort and refinement.

As you may have noticed in the quite lettery name, the GT-PHEV will continue with the plug-in hybrid set-up found in the current Outlander, but will feature a higher-capacity battery pack and an improved engine. Mitsubishi says this equates to an electric-only range of 121km, and a combined range of over 1,207km. Bold claims, those, but the Outlander is the UK’s best-selling EV, so if anyone can make it work, it’s Mitsubishi. 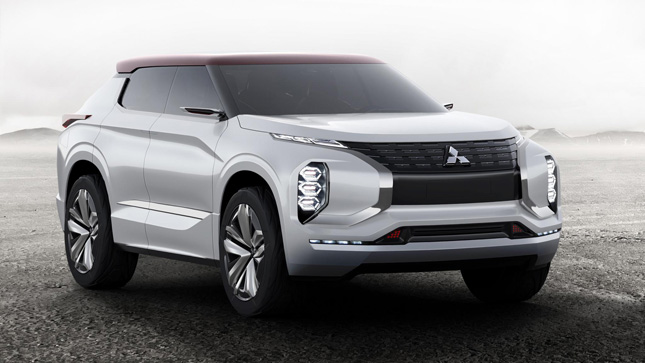 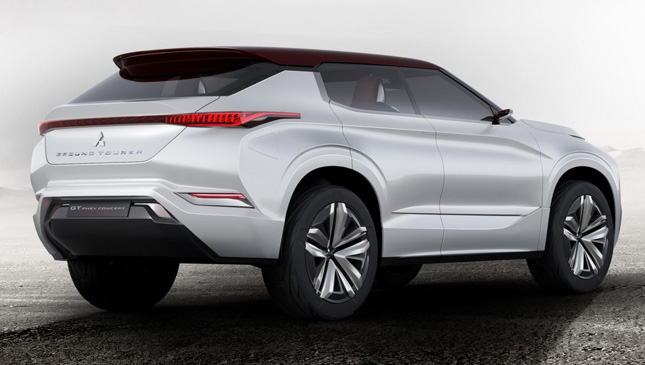 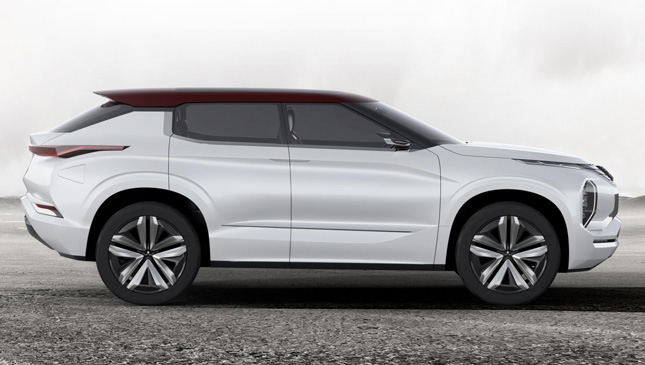 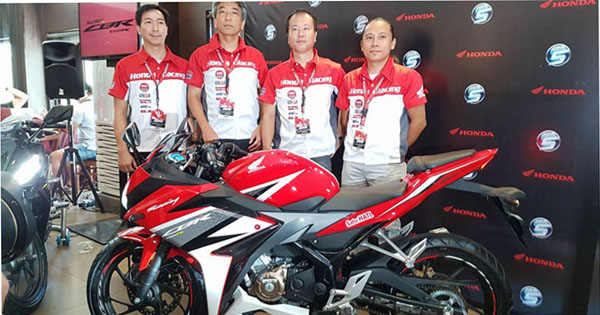 Honda unleashes all-new CBR150R
View other articles about:
Read the Story →
This article originally appeared on Topgear.com. Minor edits have been made by the TopGear.com.ph editors.
Share:
Retake this Poll
Quiz Results
Share:
Take this Quiz Again
TGP Rating:
/20