This is a big product for Mitsubishi
by Jason Dela Cruz | Aug 11, 2017
CAR BRANDS IN THIS ARTICLE 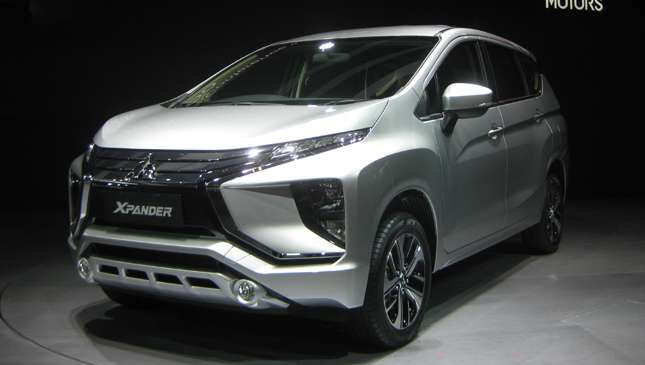 After weeks and months of speculation, Mitsubishi finally unveiled the Xpander at the Gaikindo Indonesia International Auto Show. While it clearly straddles between an MPV and an SUV, there are still some questions surrounding the brand-new model.

First of all, why the name Xpander? The answer is quite simple, really: It primarily caters to the ASEAN market. But Mitsubishi Motors Corporation CEO Osamu Masuko shares that the Xpander will be a global model, with the intention of penetrating the European market in the near future.

Mitsubishi has a knack of patterning its road-going cars from concepts. The Montero Sport takes its cues from the GC-PHEV and the XR-PHEV concepts. The Xpander’s design is based on the XM Crossover MPV Concept, which was unveiled at the Indonesia International Auto Show last year. The Monty and the new crossover MPV bear the trademark Dynamic Shield Design and have an uncanny resemblance. In fact, the Xpander has been dubbed as a baby Montero Sport.

A unique feature of the Xpander is the headlights, which are positioned on the bumper, while the LEDs are situated on the hood. There’s a floating roof effect when viewed from the side. Flared fenders, meanwhile, give the Xpander an SUV-like appearance. The 16in alloys on 205/55 tires aid the 205mm ground clearance. The rear is just as stylish, with L-shaped combination lights.

The interior is the largest in its class. The second-row bench can be adjusted fore and aft for better legroom of third-row occupants. The second row splits 60:40, while the third row splits 50:50. The Xpander boasts a total of 16 bottle holders on the door trims and center console. Up front, the horizontal dashboard design incorporates a display with a floating effect. The thump when you close the doors is impressive.

Propelling the Xpander is the 4A91 1.5-liter engine that has been tweaked for better performance, delivering 103hp and 141Nm of torque. Components such as a forged crankshaft allow it to run smoother and limits vibration in the process. Transmission is either a five-speed manual or a four-speed automatic. Another commonly asked question is, will there be a diesel? Masuko-san says there are no plans for a diesel as demand is decreasing in other markets. They will concentrate further on the current mill.

There are six variants in Indonesia: GLX, GLS, and Exceed in manual; and Exceed, Sport, and Ultimate in automatic. There will be four variants once it arrives in the Philippines, two variants for both transmissions.

The Xpander will compete directly against the Toyota Avanza, the Suzuki Ertiga, and the Honda Mobilio. With its “SUV-MPV” concept, however, it’s more in tune to give the Honda BR-V a run for its money.

To give you an idea of the Xpander’s price, a Mitsubishi dealer told us after the launch that it evenly matches the price of the Avanza in Indonesia. When is it coming? Masuko-san said it will be available in the Philippines sometime early next year. If you’re in the market for a seven-seater crossover MPV, you might want to wait just a little while longer. 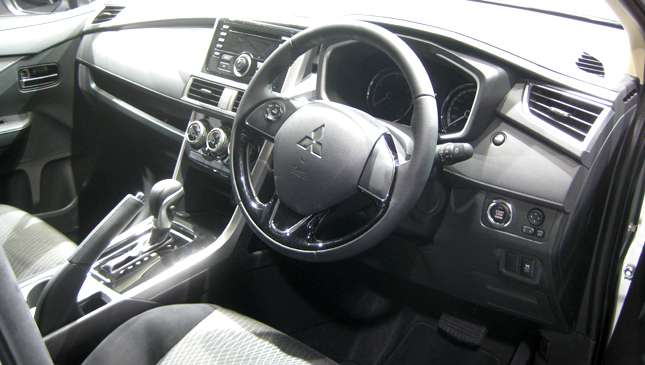 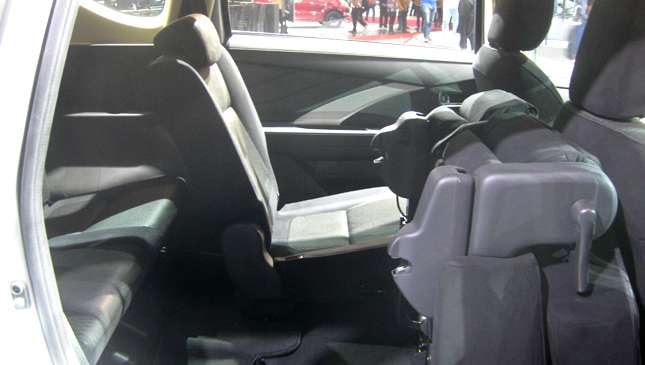 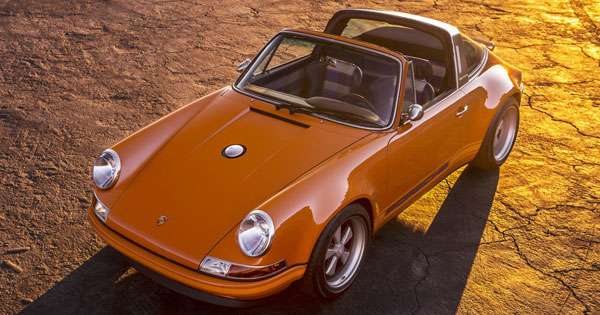 Singer Vehicle Design is working on a 500hp Porsche 911 engine
View other articles about:
Read the Story →
This article originally appeared on Topgear.com. Minor edits have been made by the TopGear.com.ph editors.
Share:
Retake this Poll
Quiz Results
Share:
Take this Quiz Again
TGP Rating:
/20