This is the new McLaren 570S Spider 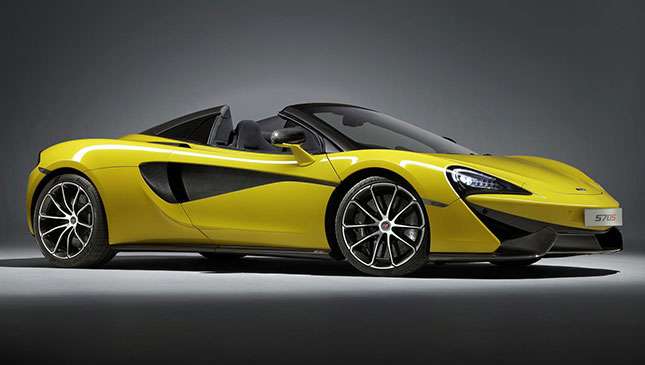 It becomes the fourth variant of McLaren’s Sport Series range—alongside the 540C, 570S Coupe and 570GT—and, most important, will allow you to go 315kph flat out (where applicable) with the roof down.

You simply push a button, and that folding hardtop opens or closes in 15 seconds, at speeds of up to 40kph. Further—and just like you can on an Audi R8 V10 Spyder—there’s a wind deflector that can be raised or lowered with the roof up. The upshot of this is when the weather is poor but you need noise.

And there will be plenty of noise. The 570S Spider—like all modern convertible supercars—suffers no performance loss, despite the addition of 46kg over the Coupe. So the 3.8-liter twin turbo V8 still pumps out 562hp and 599Nm of torque, and matches the Coupe’s 0-100kph time of 3.2 seconds. The 0-200kph dash takes just 9.6 seconds, and if you leave the roof up, the top speed rises from 315kph to 328kph. Yep, same as the Coupe. And a bit more than the R8 Spyder V10 Plus…

There is a slight change to the rear however: The Spider’s got a different rear upper body design because of that roof, and therefore gets a rear spoiler that’s 12mm taller than the Coupe’s.

So, yours for £164k. The first 400 Spiders will be 'launch edition' models, and it’ll get a world premiere at the upcoming Goodwood Festival of Speed. 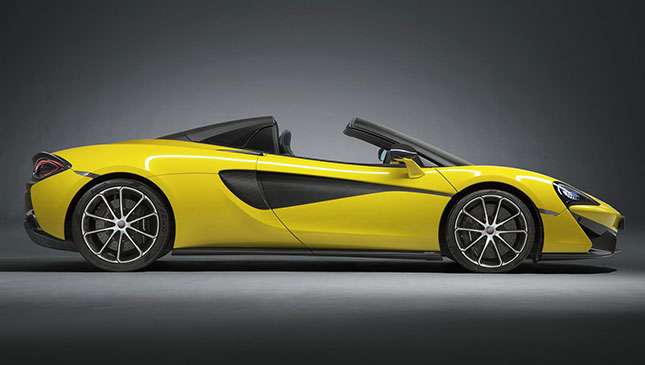 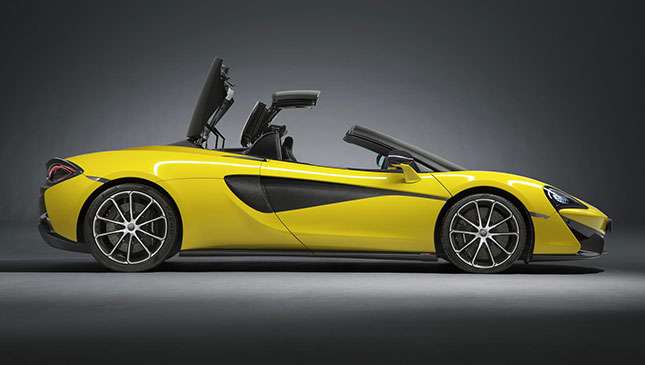 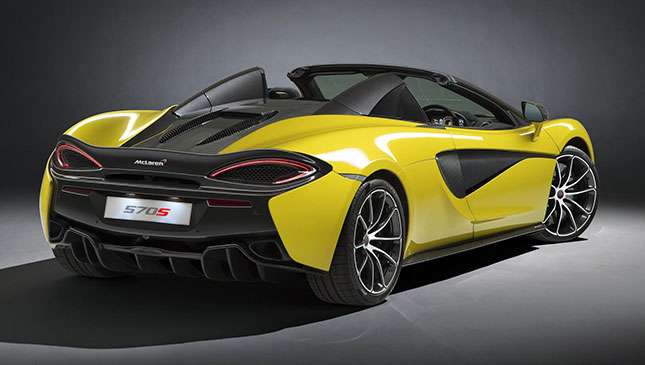 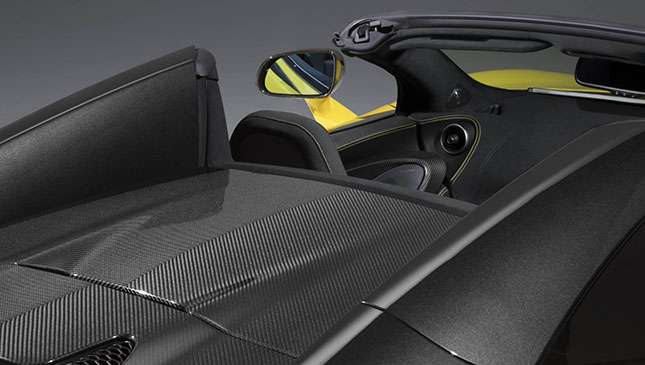 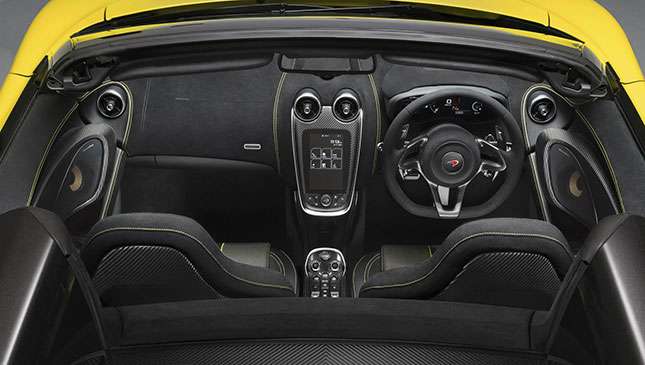 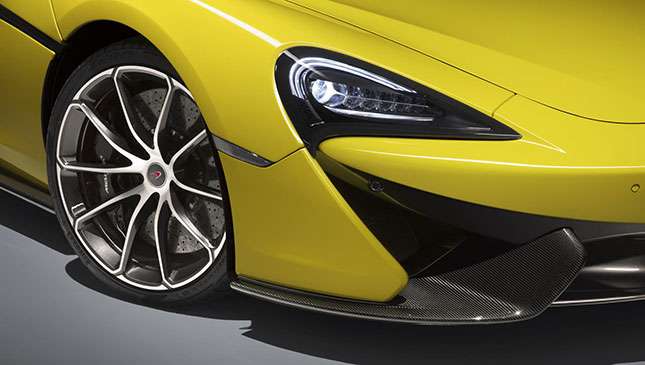 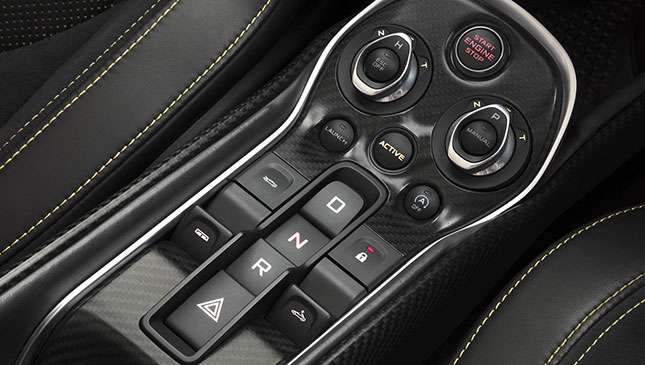 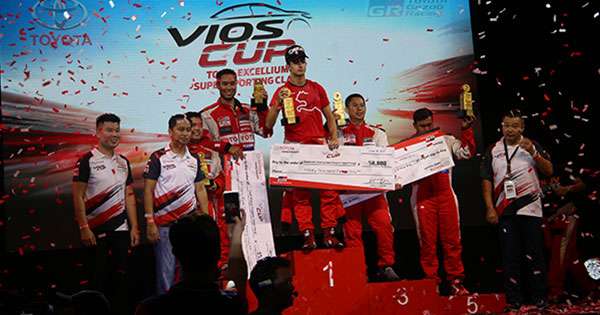