Will it come with Skyactiv-X?
by Drei Laurel | Nov 8, 2018
CAR BRANDS IN THIS ARTICLE

Back in 2017, we had the pleasure of seeing the Mazda Kai Concept in the metal during the Tokyo Motor Show. Even better? We had an opportunity to chat with its designer Yasutake Tsuchida—the same dude who worked on the current-generation Mazda 3.

Given the identical proportions and similar design cues shared by the Kai and 3, we had to ask Tsuchida-san: Is this a preview of the next-generation compact hatch? His reply? “I am not allowed to provide you details.”

Not much to go by, but now—over one year later—it seems we finally have a clear answer.

Mazda has just announced that the next-generation 3 will be making its global debut at the 2018 Los Angeles Motor Show (November 30 to December 9) later this month. And, by the looks of the teaser photo provided, last year’s Kai Concept was indeed a look at the latest iteration of the Japanese carmaker’s compact hatchback.

Granted, the photo—draped in shadows and revealing very little save for the vehicle’s side profile—doesn’t exactly provide a good look at the car. But that softened back end and the sculpted fender are already enough to give it away. Obviously, some bits like the futuristic taillights and the absence of traditional door handles couldn’t make it into the production version, but it’s clear as day now that the Kai was a preview.

We can’t wait to see more of it. More important, we can’t wait to find out if the next-generation 3 will finally pack Mazda’s revolutionary Skyactiv-X powertrain—now that’d really be something.

Guys, keep your eyes glued to our website toward the end of the month. We have a feeling it’ll be worth your while. 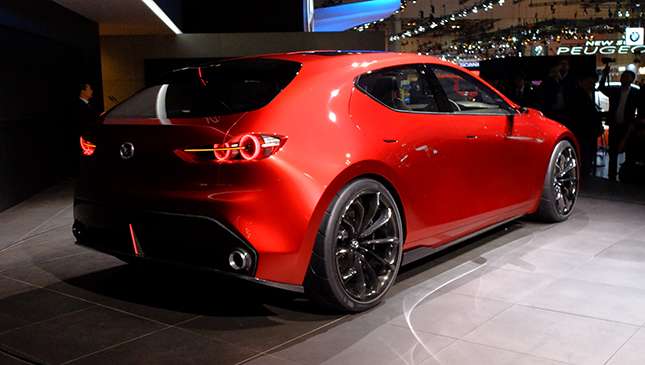 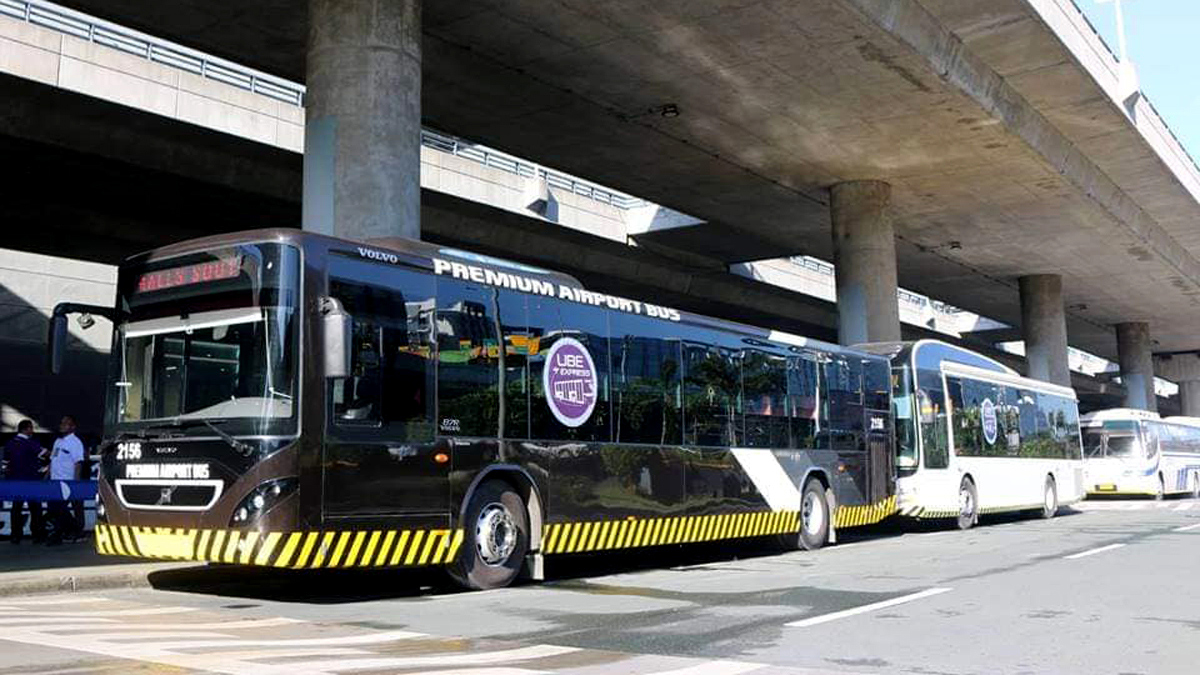 More P2P bus routes from NAIA are now available
View other articles about:
Read the Story →
This article originally appeared on Topgear.com. Minor edits have been made by the TopGear.com.ph editors.
Share:
Retake this Poll
Quiz Results
Share:
Take this Quiz Again
TGP Rating:
/20