We’re crossing our fingers that it’ll eventually make its way to our market, too
by Leandre Grecia | Jul 23, 2020
CAR BRANDS IN THIS ARTICLE

Mitsubishi Motors North America (MMNA) just released a list of vehicles that it’s set to launch over the next few quarters, and there’s something that caught our eye in particular: The next-generation Outlander.

As the carmaker said in its statement, the all-new Outlander will be on sale in the second quarter of 2021 as a 2022 model. It will supposedly be bigger and better than its predecessor, and it will be the “quietest and best-equipped Mitsubishi ever sold in the US.” They’re pretty bold claims, but they got our attention.

Mitsubishi also said that the new Outlander will sport the brand’s new design language with an “aggressive and distinctive” appearance, and there will also be significant refinements made to the interior, too.

Sadly, these words are all we have for now, as no photos or even sketches of the new vehicle were released. The global reveal and launch event will happen in early 2021, and Mitsubishi promises more details will be provided by then.

Now, whether or not that all-new model will be launched here in our market is still a mystery. That said, we’re hopeful, especially since Mitsubishi Motors Philippines already confirmed that the plug-in hybrid Outlander would finally make its local arrival this year.

This current PHEV model packs a 2.0-liter DOHC gasoline engine that generates 117hp and 186Nm as well as two electric motors, one up front and one out back. The front motor has a rated output of 60kW and 195Nm while the rear produces 60kW and 137Nm.

So far, we’ve had mostly good things to say about the Outlander PHEV since we first took it out for a spin in Europe a few years back. And if what Mitsubishi says about this new model holds true, then we’re all the more excited to see it—particularly the hybrid variant, if there’ll still be one— in its final production form. What do you think? 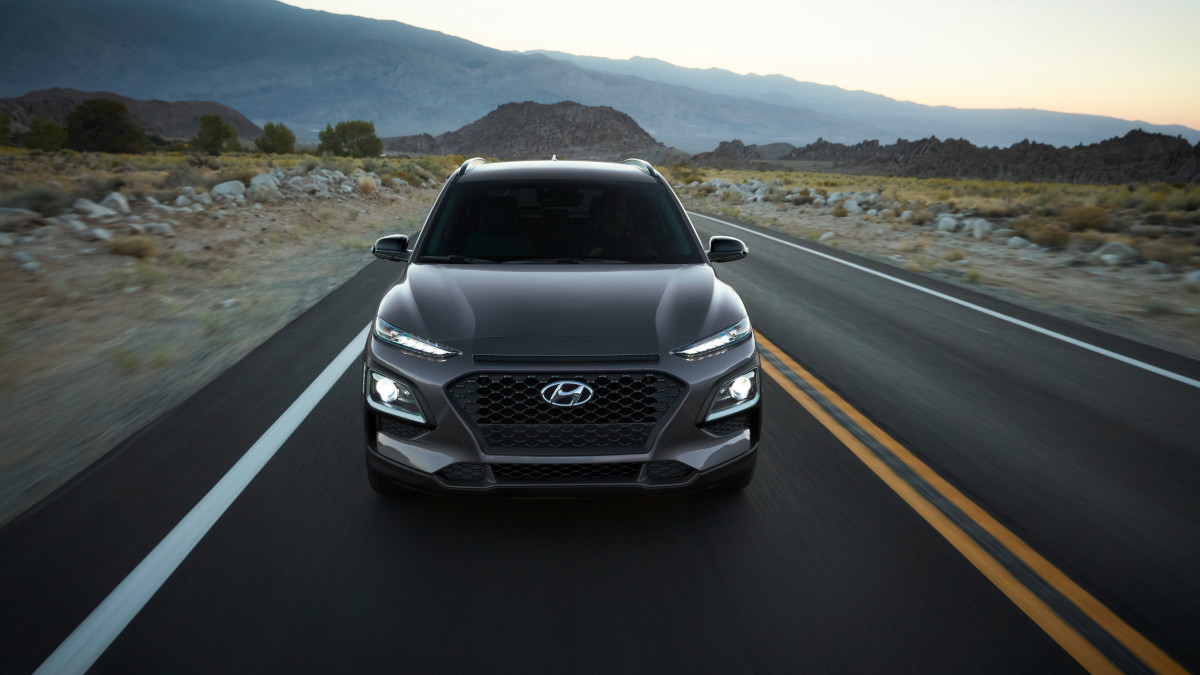 The Hyundai Kona looks real fine in black
View other articles about:
Read the Story →
This article originally appeared on Topgear.com. Minor edits have been made by the TopGear.com.ph editors.
Share:
Retake this Poll
Quiz Results
Share:
Take this Quiz Again
TGP Rating:
/20