It's official: The Nissan Terra SUV is coming out later this year 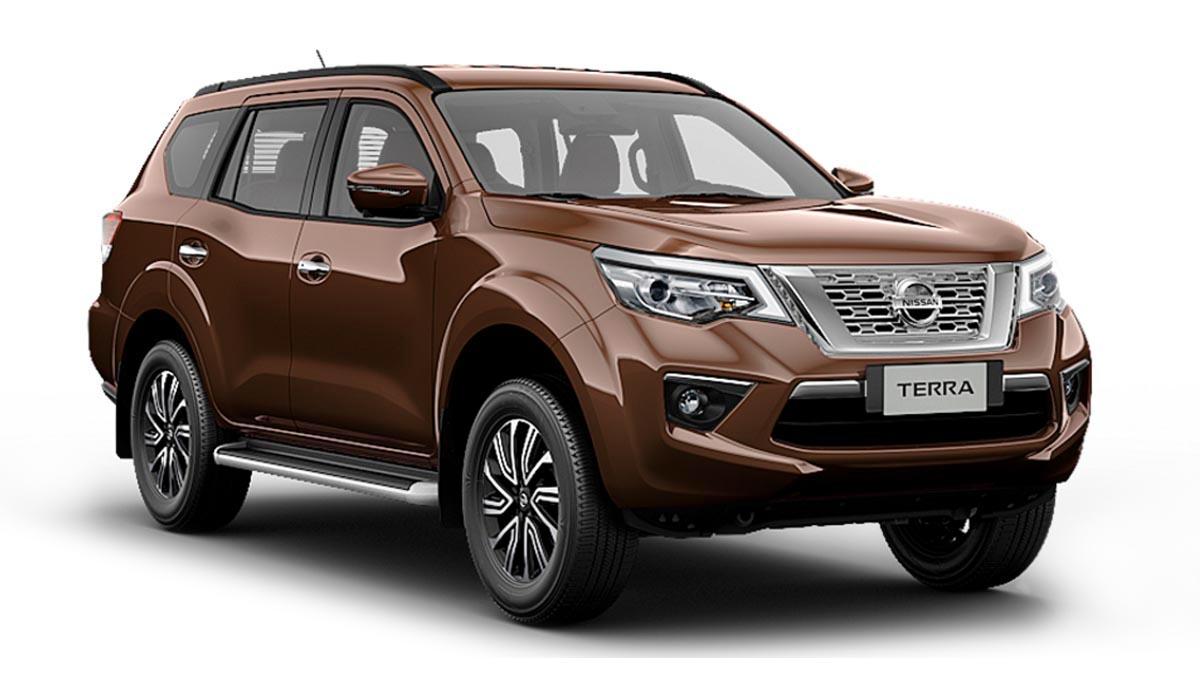 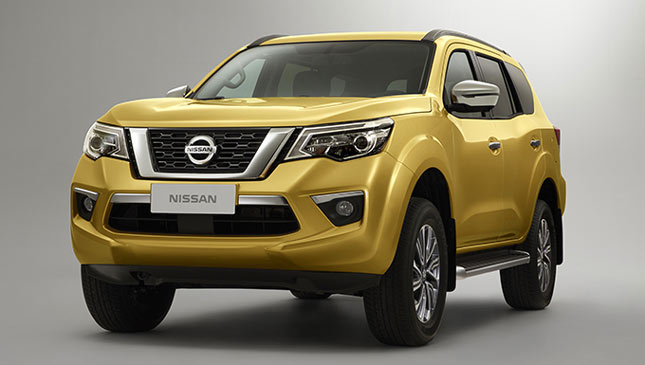 We can finally confirm that Nissan is building a new SUV, and it's called the Terra.

The Japanese carmaker made the announcement earlier this morning. The Terra is set to make its global debut in China (which will also be the first market to get it) later this year, and will be the first vehicle from Nissan's frame and light commercial vehicle (LCV) division.

Division vice president Ashwani Gupta describes the Terra as a rugged, practical and 'authentic' SUV designed to get anywhere.

"Nissan's frame and LCV business is seeing steady growth, and with our ambitious midterm plan and growing product lineup, we're confident that this growth will continue. It is an exciting time for Nissan. We have the Nissan Terra arriving soon, the award-winning Nissan Navara is now in 133 markets worldwide, and more drivers are purchasing our LCVs around the world," Gupta added.

Official photos reveal a front endowed with large fenders and a muscular fascia, typical midsize SUV proportions, and an overall aesthetic similar to that of the Nissan Navara. The same goes for the interior. Actually, if we're being honest this thing looks a lot like Nissan's popular pickup truck offering--not a bad thing. The company also released a short teaser video on YouTube (see below) showing off the Terra taking on some dirt, mountain twisties, and snow. Nice.

Frankly, the Terra has been an open secret since last year. Photographs of the vehicle have been circulating online for quite some time already, including alleged photos of a Terra unit being tested right here in the Philippines.

Considering our market's strong passion for the midsize SUV segment, we wouldn't be surprised at all if Nissan Philippines brought it over to compete with the likes of the Toyota Fortuner, Mitsubishi Montero Sport, Isuzu MU-X and Ford Everest. So, is a new contender joining the battle? We hope so. 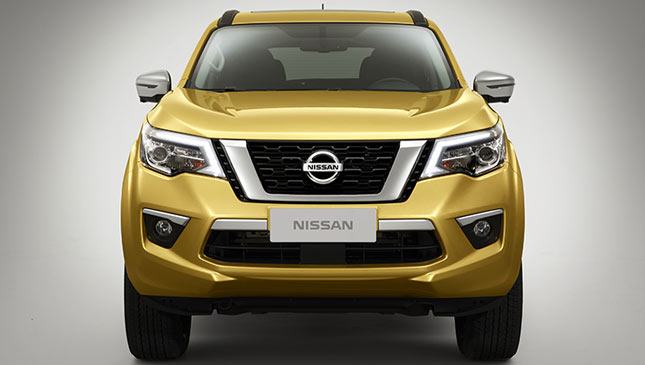 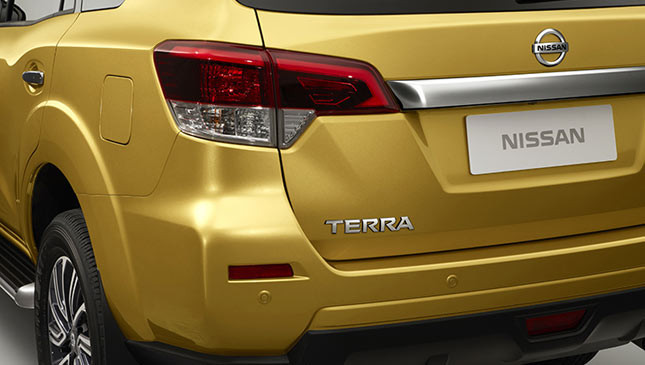 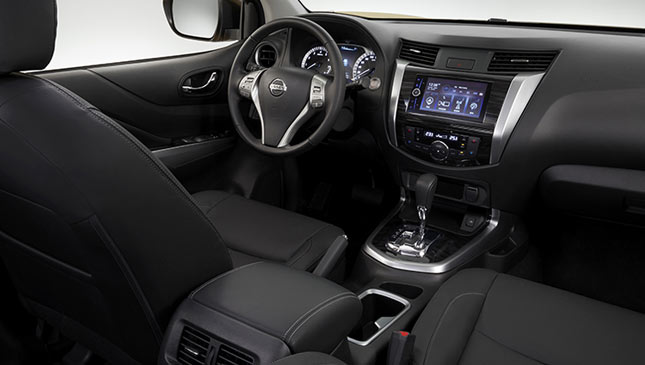 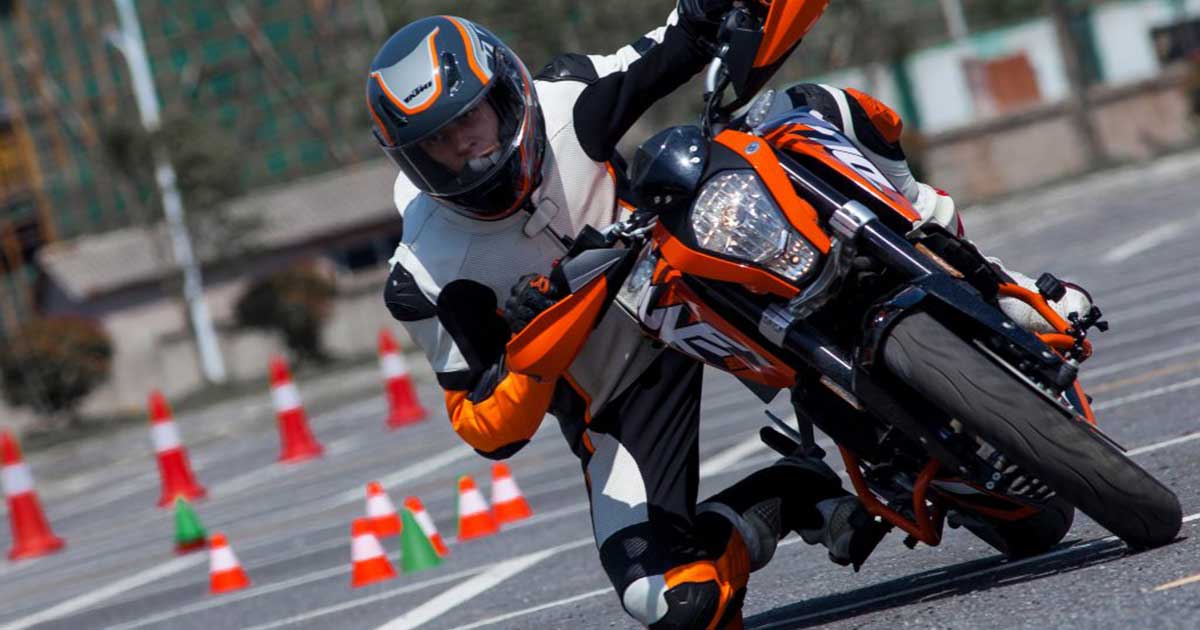 KTM Duke owners, the Dukehana is the ultimate test of your riding skills
View other articles about:
Read the Story →
This article originally appeared on Topgear.com. Minor edits have been made by the TopGear.com.ph editors.
Share:
Retake this Poll
Quiz Results
Share:
Take this Quiz Again
TGP Rating:
/20