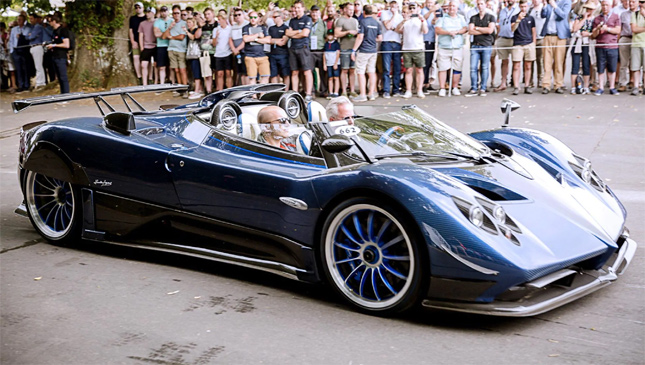 Pagani has confirmed that its rare Zonda HP Barchetta special will cost €15 million (P936 million). Yes, you read that right. However, only three are being made and none are available. Oh cruel, cruel world.

A couple of weekends ago, a delectable convoy of Paganis (estimated to be worth some £35m [P2.45 billion]) snaked their way from the company's UK HQ in north London, through central and down to the Goodwood Festival of Speed.

And heading up that convoy was Horacio Pagani's personal Zonda HP Barchetta. The other two he plans on building have already been pre-sold, as mentioned.

Still, €15 million. Fifteen. And million. In euros. The Zonda HP Barchetta, first seen last year, boasts a 6.0-liter biturbo V12 on board with 789hp, the same power output of the wild Huayra BC. It's matched to a six-speed manual gearbox, along with a mechanical locking diff and rear-wheel-drive.

It mirrors the BC's suspension setup too, and features massive brakes: 380mm ventilated discs all round with six-piston calipers up front and four piston calipers at the back. A neat touch is what these monster brakes hide behind: The 20-inch front and 21-inch rear forged aluminum wheels have different color inlays left and right. It's all about details with Pagani.

The most striking aspect about the Zonda Barchetta—aside from the price and the fact the Zonda still exists in some form—is that body. Gorgeous, isn't it? The rear wheel fairings are made from carbon fiber. It gets a roof scoop… but no actual roof.

Instead, you’ll see a wraparound windscreen, no doubt allowing you freedom to contemplate on your exclusive, 1,250kg, 789hp purchase. 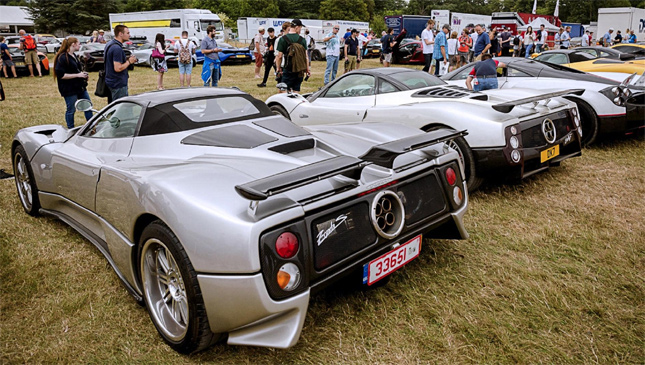 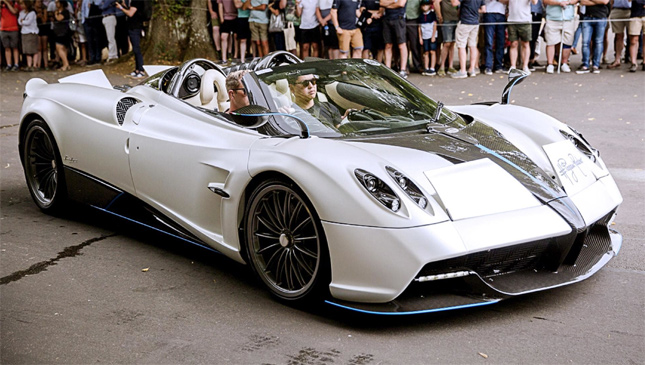 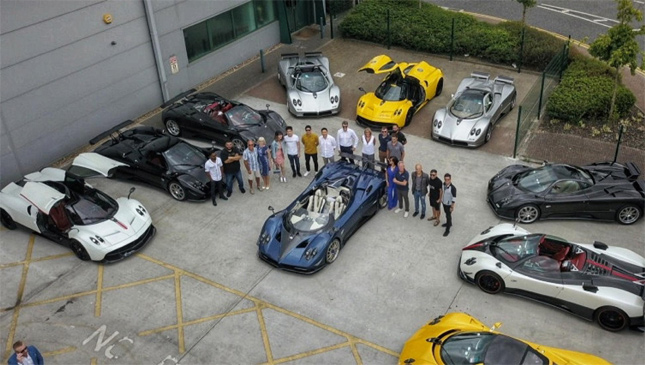 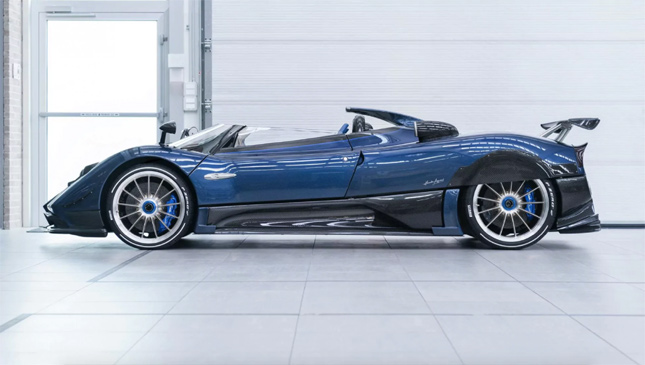 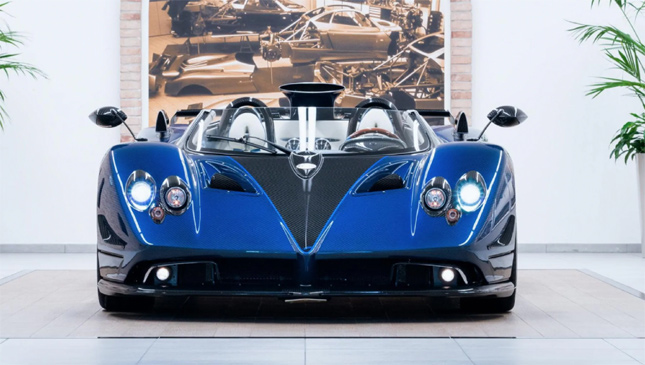 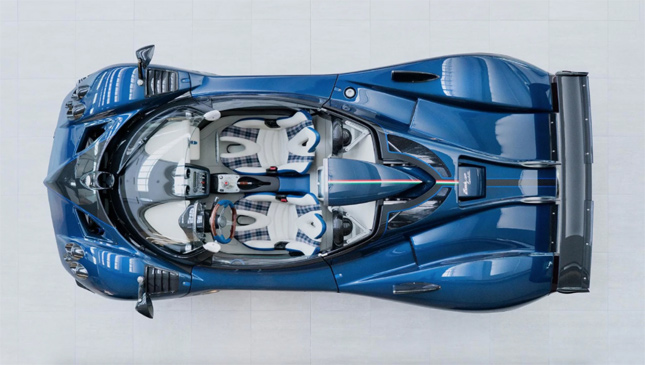 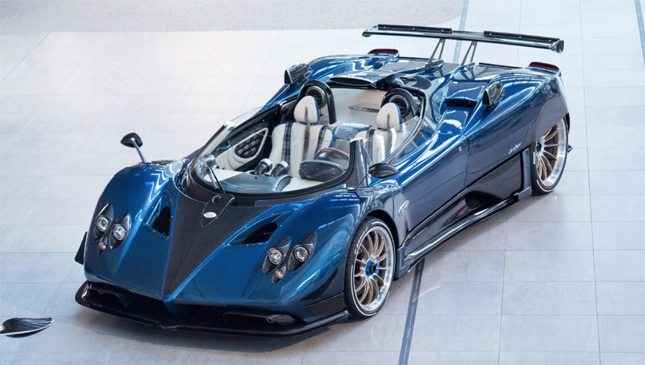 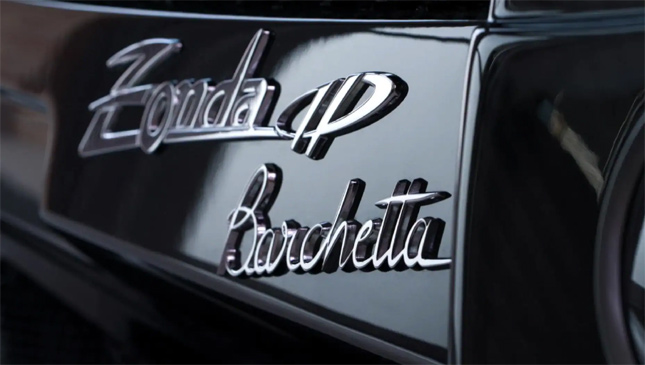 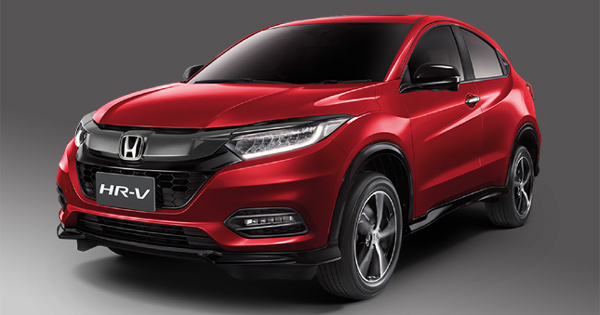 The refreshed Honda HR-V is arriving in PH next month
View other articles about:
Recommended Videos
Read the Story →
This article originally appeared on Topgear.com. Minor edits have been made by the TopGear.com.ph editors.
Share:
Retake this Poll
Quiz Results
Share:
Take this Quiz Again
TGP Rating:
/20