Perhaps thanks to the Ford EcoSport, Hyundai now has a subcompact crossover SUV

Interestingly called the Creta
by Andrew Guerrero | Jun 30, 2015
CAR BRANDS IN THIS ARTICLE 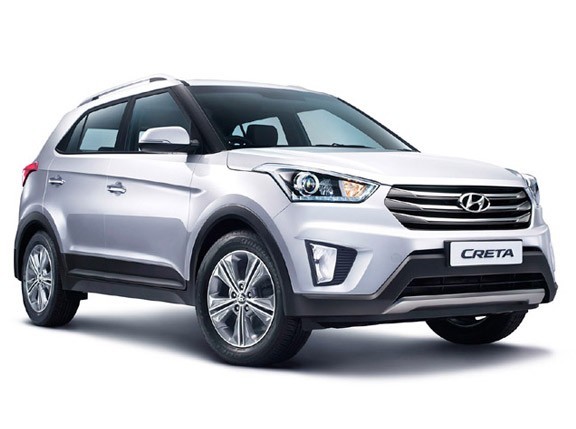 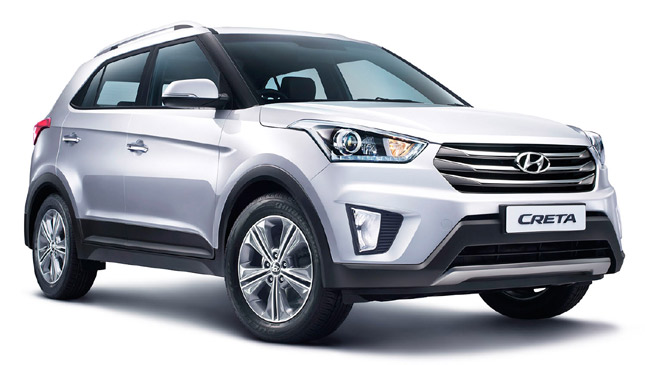 In recent years, the subcompact crossover segment has exploded in popularity, and by now you must already know why. Yes, it's because of that little crossover with that Blue Oval badge. Hyundai's initial response to this segment was the i20 Cross Sport, a crossover version of the i20 hatchback which the Korean carmaker sells elsewhere.

While it looks cool and may be just right for some in terms of size, other car buyers may be looking for a taller, more rugged-looking crossover SUV with a commanding view. Worry not because Hyundai might just have the right vehicle for you.

Say hello to the new Hyundai Creta. If you think you're suffering from a case of déjà vu, that's because this is the Indian and "global" version of the ix25, which the company introduced in China late last year. If you think it looks a tad longer than the Ford EcoSport, you're right. With its overall length of about 4.2m, the Creta was obviously not designed to take advantage of the sub-4m tax bracket in India.

At first glance, the Creta looks like a cross between a Kia Soul and a Hyundai Santa Fe, which is not exactly a bad thing since it creates a unique look while still retaining Hyundai's Fluidic Sculpture 2.0 styling. Hyundai designers added a bit more starch to give it a slightly more angular look with more defined edges and creases.

Up front is a more angular rendition of Hyundai's corporate face with a hexagonal grille and slim projector headlights. From the side, the rising character line and lower black cladding are reminiscent of other Hyundai SUVs. What sets this model apart from its bigger siblings is its boxier, more upright greenhouse that features blacked-out A-pillars. The rear styling is similar to the recently unveiled all-new Tucson with high-mounted slim horizontal taillights and a license plate recess at the bottom of the tailgate.

Official photos of the interior haven't been released yet, but expect it to look similar to that of the ix25, which has a Tucson-like cabin. The Tucson features a five-inch touchscreen, audio-video navigation system, and a Smart key with a start/stop button, steering mounted controls, and rear air-conditioner vents.

The Creta boasts what Hyundai calls the "Hive Structure." It allows the new crossover to have a safe, rigid but lightweight body structure. It features advanced high-strength and ultra-high-strength steel. It also offers a host of safety features like dual airbags, side airbags, ABS, reverse parking camera, and electronic stability control.

The lone gasoline engine is a 1.6-liter Gamma Dual VTVT, which produces 121hp. It will be offered with a six-speed manual and a six-speed automatic transmission. For now, the Creta appears to be offered in FWD form only.

Do you think Hyundai Asia Resources should hurry and bring this one over? 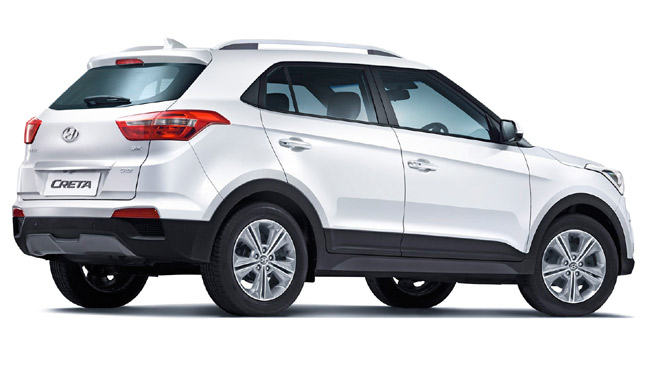 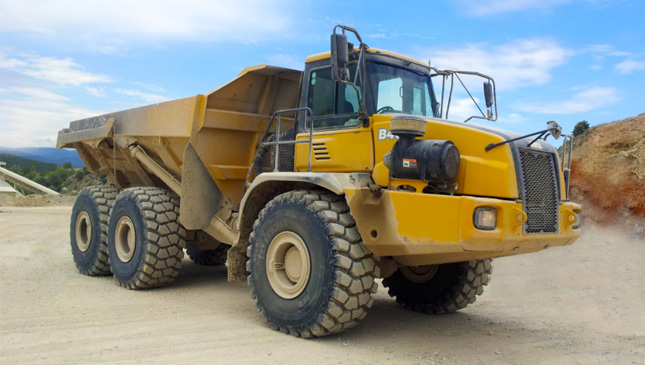 Manufacturer of Monster Jam tires tells us how much its rubber products cost
View other articles about:
Read the Story →
This article originally appeared on Topgear.com. Minor edits have been made by the TopGear.com.ph editors.
Share:
Retake this Poll
Quiz Results
Share:
Take this Quiz Again
TGP Rating:
/20