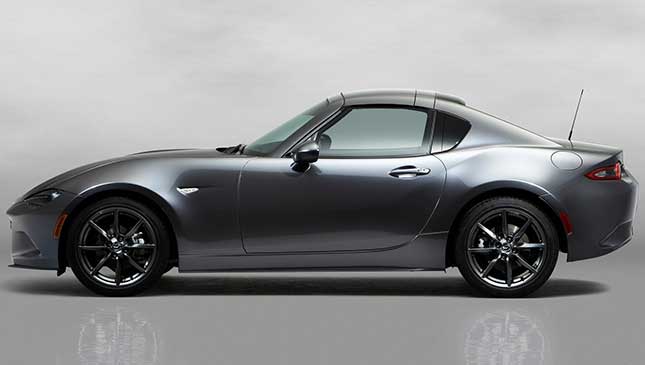 We've already announced that the highly-awaited Mazda MX-5 RF will be making its local debut at the 2017 Manila International Auto Show (MIAS). Now, Mazda Philippines has finally revealed the official pricing for the fastback. The hardtop version of the fourth-generation Miata will come in two variants: One with a black leather interior, and another in nappa leather. Below are their price tags:

You can also get the car in a stunning Soul Red or new Machine Gray paint finish for an additional P16,800, the company says.

The RF will share the same 2.0-liter naturally-aspirated engine capable of 158hp and 200Nm with the convertible version, but the sleek new Miata boasts a quieter drive and an improved structure. Unfortunately, all units of the new fastback will only come equipped with an automatic transmission.

Mazda Philippines head Steven Tan has already announced that the first batch of Philippine MX-5 RF units will be turned over to their lucky owners this Sunday, during the last day of MIAS at the World Trade Center in Pasay City.

The MX-5 RF will be on display at MIAS alongside the all-new CX-5 and the all-new CX-9. If you're looking to be one of the first people in the country to see any of the three vehicles in the metal, you should definitely drop by. We know we will. 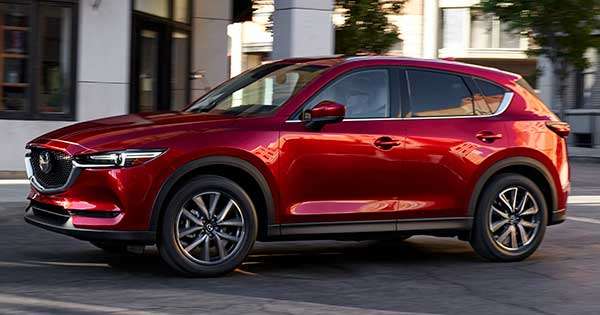 Mazda brings out all-new CX-5, CX-9, MX-5 RF for MIAS 2017
View other articles about:
Read the Story →
This article originally appeared on Topgear.com. Minor edits have been made by the TopGear.com.ph editors.
Share:
Retake this Poll
Quiz Results
Share:
Take this Quiz Again
TGP Rating:
/20