The all-new Forester will be revealed tonight at a formal launch in Parañaque. Subaru’s popular AWD crossover offering will be available in the Philippines in three variants, and here are the prices:

If you’ve been following news surrounding this vehicle’s Philippine arrival, you’ll know that the Forester no longer packs a turbocharger. In a 2018 interview with Subaru general manager of sales and marketing Tomohiro Ishitobi, he told us that the crossover doesn’t need to rely on power for sportiness.

“There is a [different] way to express the sportiness of the SUV, and that’s what we think we have accomplished with the new Forester. We have prepared a different type of engine [for the global launch], not just the 2.0-liter that we’re launching this time. But regardless of engine displacement, we focused on engine response—it’s the key thing we focused on,” Ishitobi said.

We tried out the next-generation Forester in Taiwan last year, and units over there are powered by a 2.0-liter engine capable of 154hp and 196Nm of torque. The unit displayed at last year’s New York International Auto Show, meanwhile, came equipped with a 2.5-liter producing 182hp and 238Nm.

We’ll find out exactly what we’re getting locally when the vehicle is launched later tonight. Stay tuned for further updates. 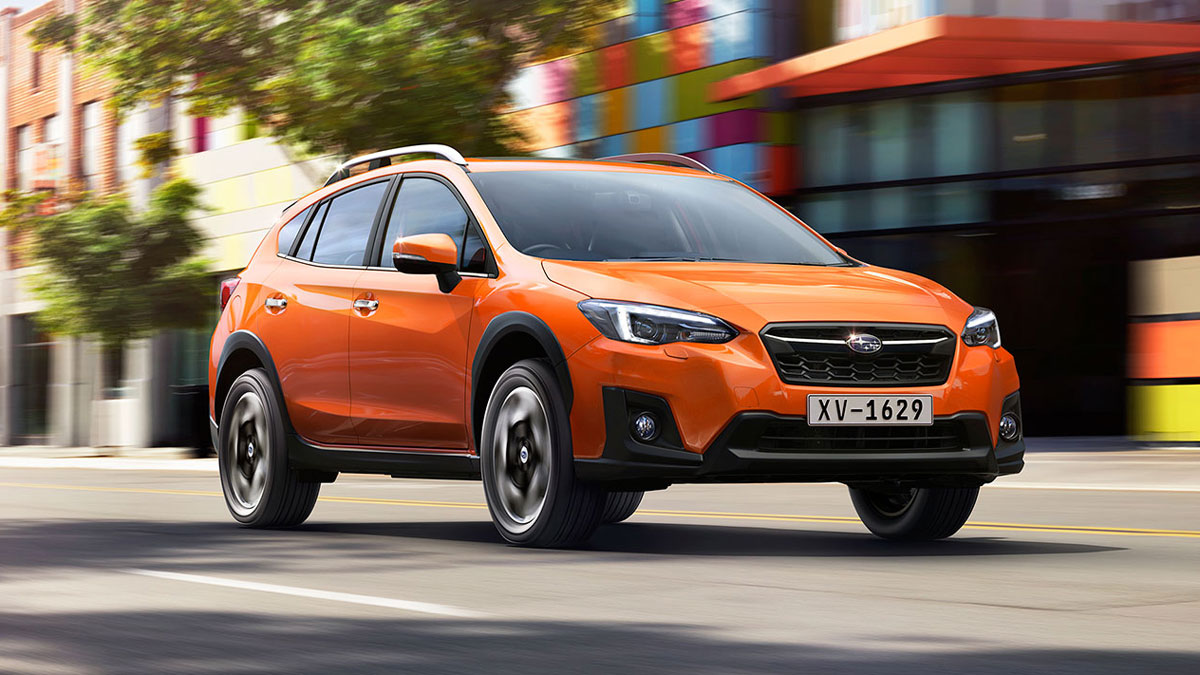 Subaru PH: Filipino customers not affected by steering defects
View other articles about:
Read the Story →
This article originally appeared on Topgear.com. Minor edits have been made by the TopGear.com.ph editors.
Share:
Retake this Poll
Quiz Results
Share:
Take this Quiz Again
TGP Rating:
/20