Quite the conundrum. What on earth do you name a 1,900hp, fully electric hypercar backed by a design house with nearly 90 years of history? Something flashy and futuristic? A letter-and-number designation (it was codenamed PF0)? Heck, just a symbol?

No, you make it simple. Name it after the founder. Welcome then, to the Battista. You can’t see it just yet because it’s not ready, and only a few people in the world have indeed seen it. No, the Battista will be fully unveiled next year at the Geneva Motor Show in March, but you no doubt know all about the car formerly known as PF0.

It’s the first offering from Automobili Pininfarina, a company formed to fulfill Pininfarina founder Battista’s long-held dream of offering standalone production road cars. Though both he and son Sergio designed for numerous brands over their lifetimes, building up Pininfarina SpA into the entity you know today, neither oversaw their own car.

That now falls to Battista’s grandson Paolo. And it’ll be quite something. “This hypercar will boast world-beating performance, technological innovation, and of course, elegant styling,” he explained. “For me, we simply had to call it Battista. His dream becomes reality today as we link our glorious past with the future of motoring.”

Automobili Pininfarina reckons on roughly 480km of range—a ‘potential’ range, of course—and each one will cost between $2 million (P105.7 million) and $2.5 million (P132.1 million). Only 150 units are being built: 50 for the US, 50 for Europe, and 50 for the Middle East and Asia. And last time we checked, a substantial number of those cars have already been allocated.

A significant outlay, but then it’ll look special. “My grandfather used to say that our cars are designed by the wind,” Paolo Farina told us last month. “He was attracted by the walls of the snow in the street, and in the mountains, the shape of ice and snow as designed by the wind. We had to comply with this idea of smoothness, of fluidity and aerodynamics. Driven by the air.”

“The car that we are doing is following this clear vision,” he added. 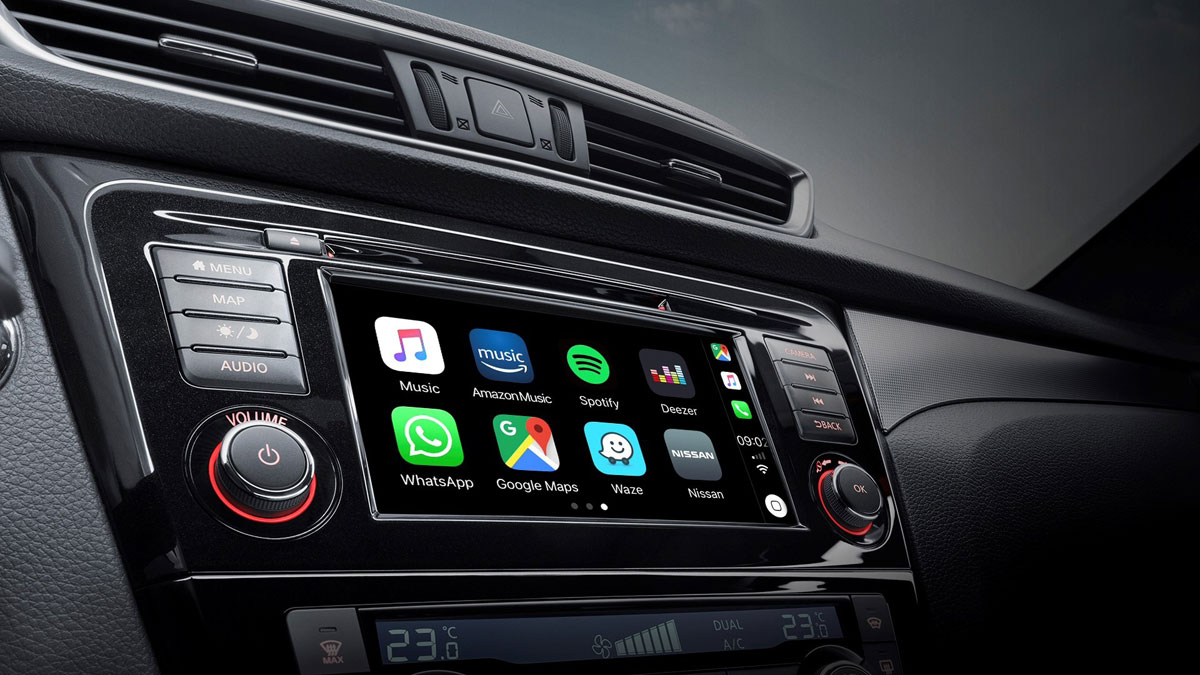 Has in-car radio had its finest hour?
View other articles about:
Read the Story →
This article originally appeared on Topgear.com. Minor edits have been made by the TopGear.com.ph editors.
Share:
Retake this Poll
Quiz Results
Share:
Take this Quiz Again
TGP Rating:
/20