Pininfarina will finally have its own car lineup

A shooting brake is a potential future model
by Vijay Pattni | Dec 2, 2018

The realization of the Automobili Pininfarina PF0 hypercar has been nearly 90 years in the making—a dream first envisioned by Pininfarina founder Battista all those years ago when he wanted his own road car.

In 2020, we’ll see the PF0. After that? Well, perhaps a sports activity vehicle or even a shooting brake. Yep, Pininfarina, one of the most storied design houses of our age, is planning on rolling out a range of fully electric, luxury cars under its new banner.

It might not be a “typical SUV,” company boss Michael Perschke told Top Gear, but more of a “crossover—let’s call it an SAV, a Sports Activity Vehicle,” he said. “Or a shooting brake.” A shooting brake with beauty as a fundamental. After all, Pininfarina SpA designed the Ferrari FF, pictured above.

“Eighty or 90% of the key buying reason [for a Pininfarina road car] will be aesthetics,” Perschke told us. “It will be beauty. A degree of purity and interior cleanliness. It will be organic designs, not wings, none of the frills that distract. It is a very pure design like the [Pininfarina classic] Cisitalia.”

“If Tesla is for the premium sector, we’re for the luxury sector,” he added. Oh, yeah—the T word. Perschke noted how Automobili Pininfarina won’t do “pure limousines” like the Model S, for example, but is looking to explore its heritage and at “innovative and luxurious body styles.” Yeah, shooting brake does it for us.

It follows news that Automobili Pininfarina, backed by Mahindra & Mahindra, is investing €20 million (P1.2 billion) to realize this dream of becoming a fully-fledged luxury carmaker with a legacy few can match.

Whichever segment Pininfarina chooses to go into after the PF0, the company will only do limited volumes. Indeed, only 150 PF0 hypercars are being planned, and despite there being no actual car just yet, interest has already accounted for significant portions of the build.

“We want to be the next generation of sustainable cars,” he added. “We want people looking at the car and saying, ‘Wow, this is Pininfarina.’”

Let’s leave you with a little sweetener: Asked if Automobili Pininfarina would ever do a modern EV version of one of its classics—sort of a ‘reimagined’ Pininfarina—Perschke noted how “if the case is strong and the demand is there, we will seriously study this option.”

The comments box below is your online petition. You know what to do. 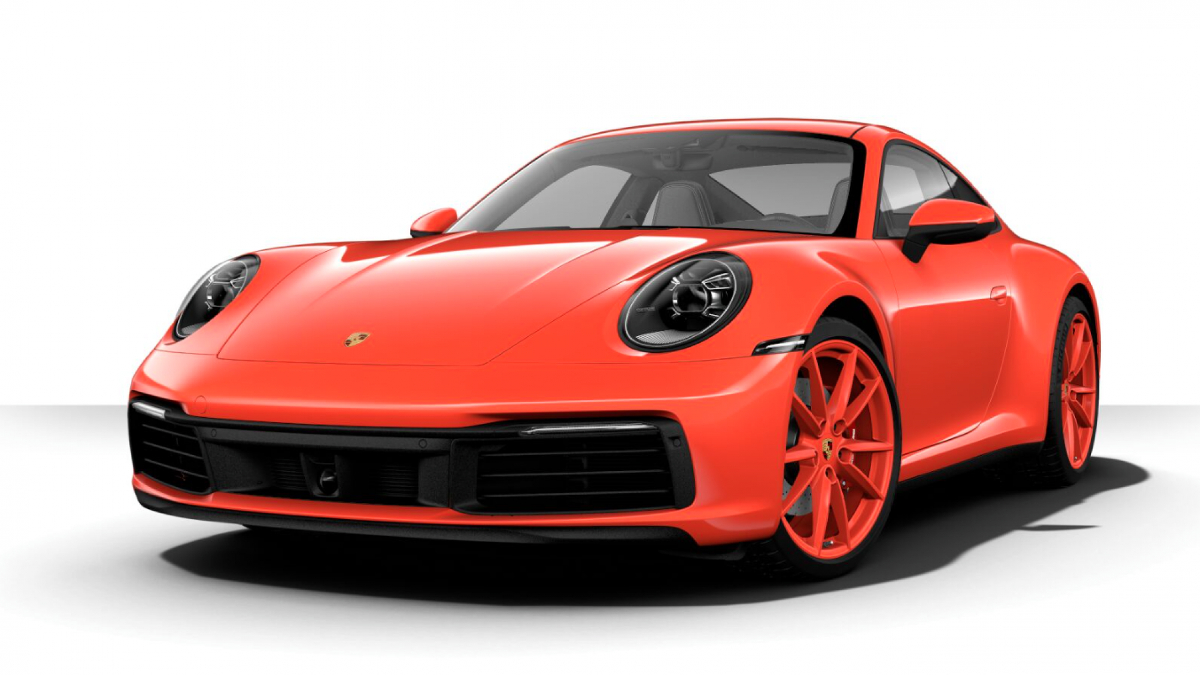 It’s time to build the Porsche 911 of your dreams
View other articles about:
Read the Story →
This article originally appeared on Topgear.com. Minor edits have been made by the TopGear.com.ph editors.
Share:
Retake this Poll
Quiz Results
Share:
Take this Quiz Again
TGP Rating:
/20