Because cars aren’t the only vehicles these Italians can design
by Greg Potts | Sep 6, 2019

How do you follow the launch of a 1,900hp all-electric hypercar? For Pininfarina, the answer was simple—design a train, of course.

Now, this may seem a little out of the blue, but the Italian design house does actually have quite a bit of history in the railway industry. Pininfarina has been responsible for crafting high-speed trains in both Italy and Spain, as well as standard trains for the Swiss, Danish, and Norwegian railways. Stay with us here, because they’ve also designed the light rail system in Lille, and a number of trams that are still used in various cities in Italy, Greece, Sweden, and Turkey.

And how about an even better train fact for you? Pininfarina actually designed the Eurostar trains when they were refreshed in 2014. You can use that one when you’re next down the pub. Or maybe don’t.

Anyway, its latest attempt is called The Goldenpass Express, and it’s very glassy.

It’s been designed to make the most of what are presumably some decent views on the runs between three of Switzerland’s main tourist destinations—Montreux, Gstaad, and Interlaken—hence the reason for all those windows.

The Goldenpass will go into operation in December 2020, and will apparently carry four million tourists a year for the MOB (Montreux Oberland Bernese) railway company. Top railway journalists have already reported that the Goldenpass “handles like it’s on rails.”

Sorry, we’ll show ourselves out.

For the nerdiest among us, there’s a clever bit of engineering in here, too. Pininfarina has used a variable gauge system, meaning passengers will no longer have to change trains when the track gauge goes from 1m to 1.43m at Zweisimmen. Lovely stuff. 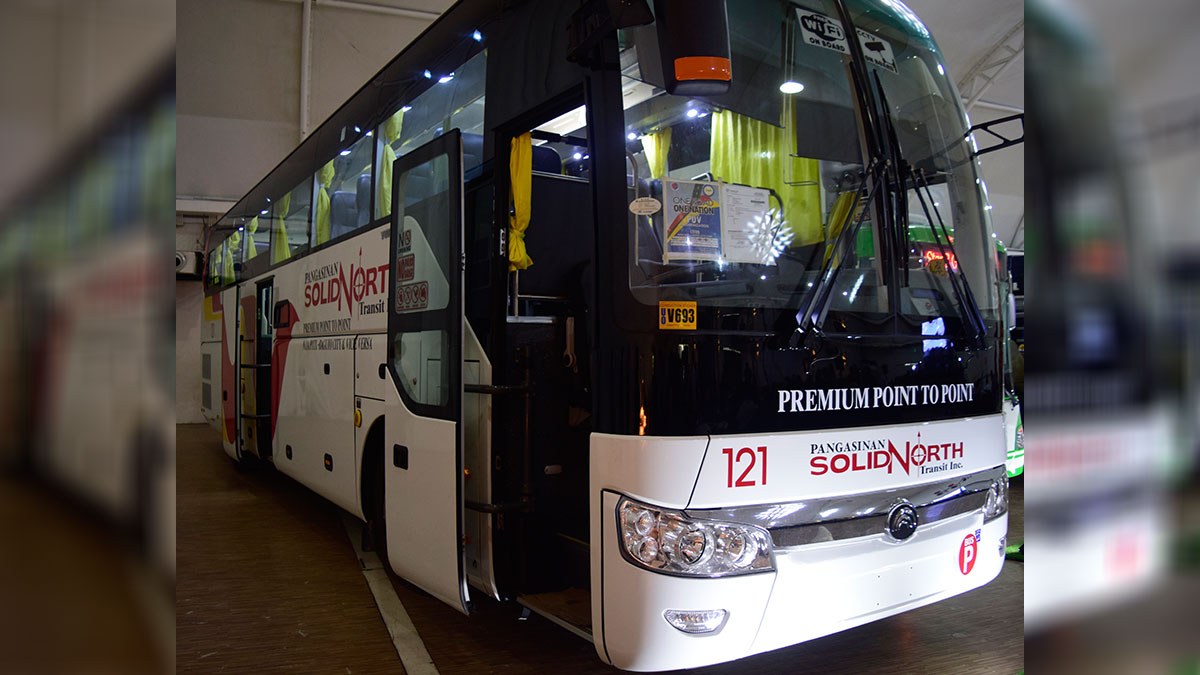 You can now get to Baguio City via a premium point-to-point bus
View other articles about:
Read the Story →
This article originally appeared on Topgear.com. Minor edits have been made by the TopGear.com.ph editors.
Share:
Retake this Poll
Quiz Results
Share:
Take this Quiz Again
TGP Rating:
/20