Refreshed Chevrolet Trailblazer and Colorado have arrived in PH

Prices and upgrades inside
by Drei Laurel | Sep 15, 2016
CAR BRANDS IN THIS ARTICLE 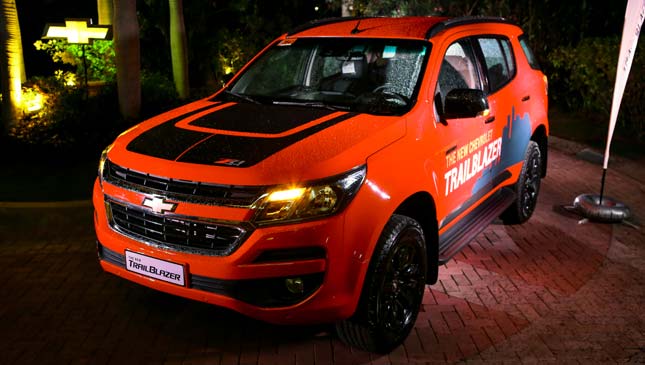 When the Chevrolet Trailblazer SUV and Colorado pickup were brought in a few years back, many had issues with the models' plastic-clad interiors and lack of refinement. Competing models were a cut above them in this regard, emphasized more by the arrival of next-generation competition.

To keep up with the times, The Covenant Car Company--Chevrolet's official Philippine distributor--has launched the updated Trailblazer and Colorado. The refreshed units feature a handful of upgrades, most notably a spruced-up look both inside and out.

Outside, the two vehicles maintain their tough, rugged appearance but flaunt an edgier, sleeker overall look thanks to new front grille, bumper and headlight designs. The headlights in particular look pretty darn cool, thanks to futuristic LED daytime running lights. Assessing the whole picture, it’s a fairly impressive refresh exterior-wise for both models.

The Trailblazer and Colorado interiors have also received a much-needed shot of class courtesy of a more minimalist, much better-looking center console with an eight-inch touchscreen, a new dashboard and several dabs of refinement here and there. The cabins are definitely not as plasticky as they once looked, though a few sections of the interior, such as the front armrests and window controls, still seem a little lacking. The instrument cluster sports a cleaner, sleeker look as well. Overall, big improvements and a lot less (if any) to gripe about.

Comfort and convenience have also taken a step up, with the company boasting of much-improved noise, vibration and harshness cancellation, and a simple, easy to use infotainment system capable of running both Apple CarPlay and Android Auto. We sat inside the vehicles with their engines running and can attest to their quietness.

The company says that its 2.8-liter Duramax engines have received an upgrade for better performance, less emissions and improved fuel economy, though output remains the same at 197hp and 500Nm. We'll look further into it to see what more it has to offer. While an upgraded 2.5-liter Duramax engine (178hp, 440Nm) with a variable geometry turbocharger was announced during the launch, the present 2.5-liter engines (163hp, 380Nm) will be retained in the lower-spec, manual transmission variants of both models.

Below are the updated prices and variants of the two vehicles for the Philippine market:

Company officials also emphasized their desire to make the two models as customizable as they could, saying they turned to the Chevrolet Colorado Xtreme for inspiration. This is good for aftermarket nuts, and it's interesting to see where this is headed.

We think it's safe to say that the Colorado and Trailblazer's long-overdue makeover impresses. At the very least, those concerned with refinement and interior styling can now put their worries to rest and include the two models on their shortlist. Will you guys be checking them out anytime soon? 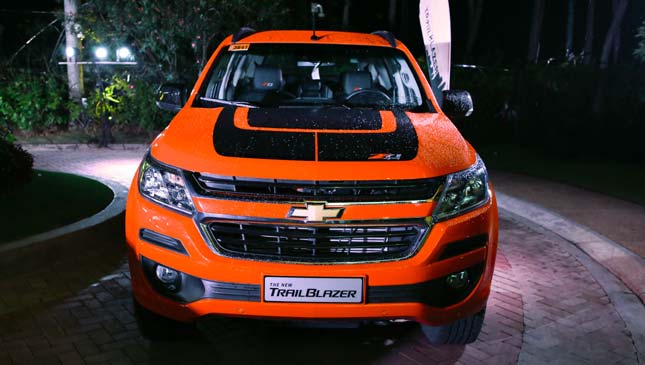 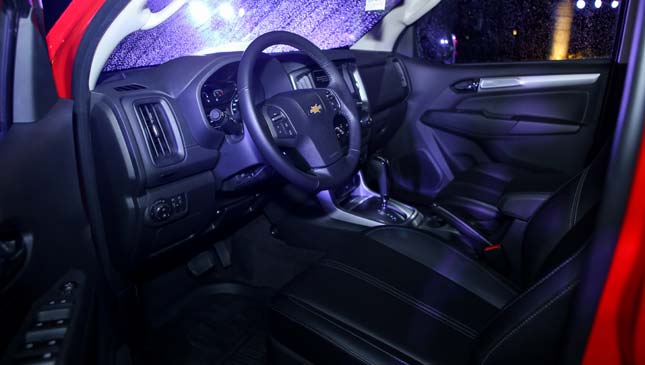 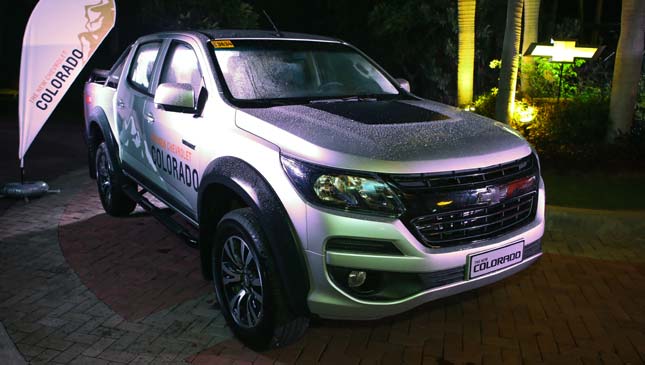 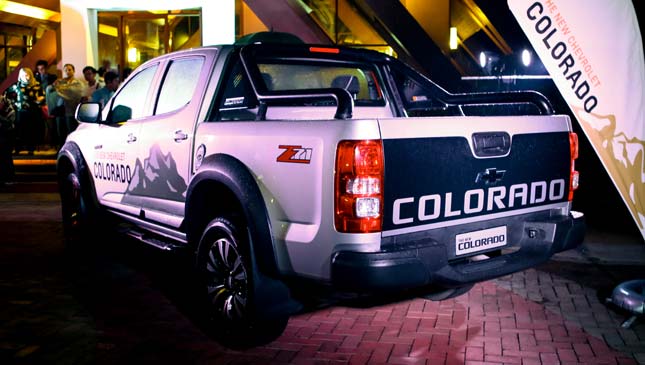 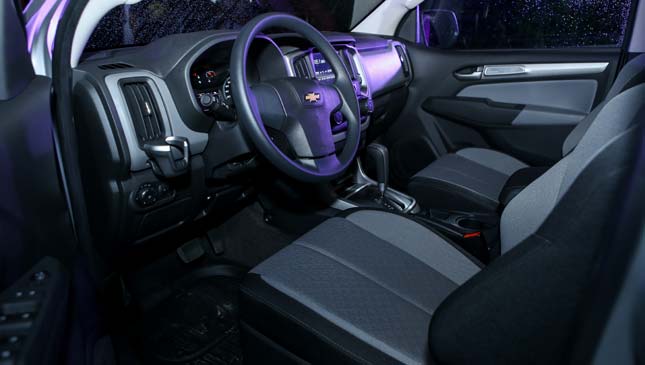 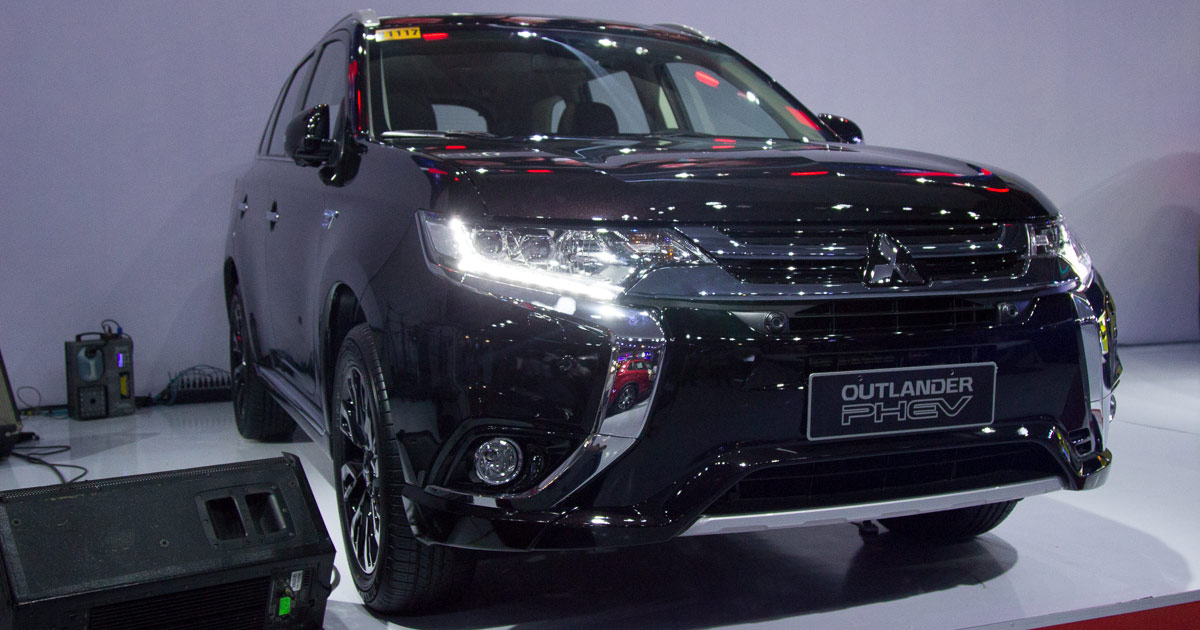 PIMS 2016: Mitsubishi PH reveals two new models and a concept vehicle
View other articles about:
Read the Story →
This article originally appeared on Topgear.com. Minor edits have been made by the TopGear.com.ph editors.
Share:
Retake this Poll
Quiz Results
Share:
Take this Quiz Again
TGP Rating:
/20