Underpinned by a new platform
by Stephen Dobie | Mar 28, 2016
CAR BRANDS IN THIS ARTICLE 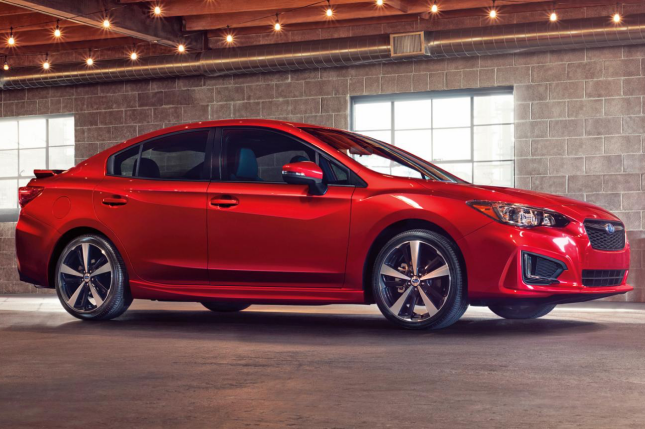 This, fans of niche all-wheel-drive sedans, is the new Subaru Impreza. And no, it doesn’t look a whole heap different from the one it replaces. There are some new, sculptured creases down the side and some squintier headlights, but it’s otherwise business as usual from Subaru designers.

The interesting stuff, though, lies beneath. It’s our first taste of Subaru’s all-new platform, one that will form the basis of all manner of hatchbacks, sedans, station wagons and SUVs. If its maker is to be believed, it offers the best of all worlds: tidier handling, higher comfort levels, and less noise and vibration. Helpful if the track up to your farm has seen better days.

And while it can house all manner of modern powertrains--hybrids included--this latest-gen Impreza sticks initially with Subaru’s tried-and-tested combination of a four-cylinder boxer gasoline engine and symmetrical all-wheel drive.

It’s longer and wider than before, although at 10mm lower, it has a better drag coefficient than its predecessor. And Subaru is claiming that a dropped center of gravity and revised suspension contribute to the model's "biggest-ever leap forward" in dynamic ability.

Safety is high up the agenda, too, with Subaru’s Eyesight technology suite on-board. It is also equipped with the predictable bunch of lane-assist and blind-spot detection systems. Its automatic braking system will function while reversing, as well as traveling forward. Handy when one of your dogs erroneously steps in the way as you park.

And to the delight of anyone who has ever used a Subaru interior, there’s a new infotainment system that frees the dashboard of most of its buttons, and whose appearance resembles most smartphones. It looks a big step up.

The New York International Auto Show reveal is apt, as this is a US-market car. A five-door hatchback version is also lined up. 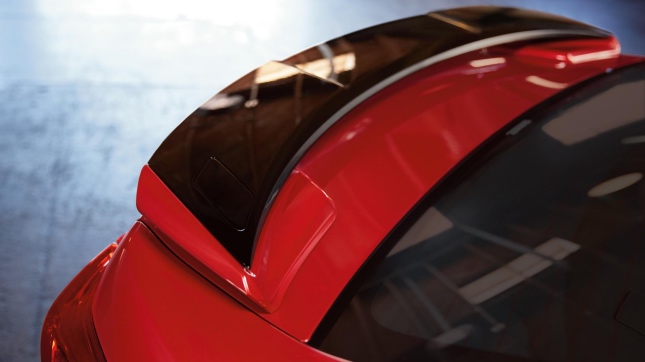 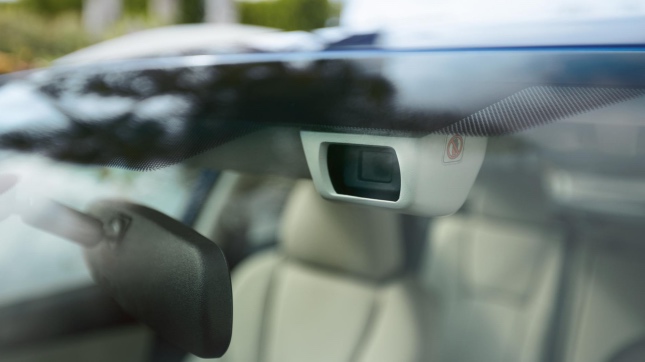 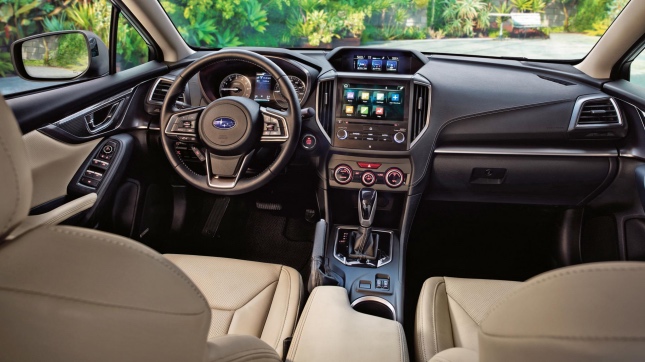 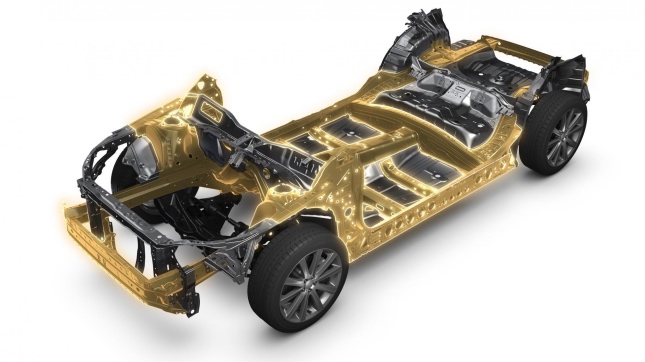 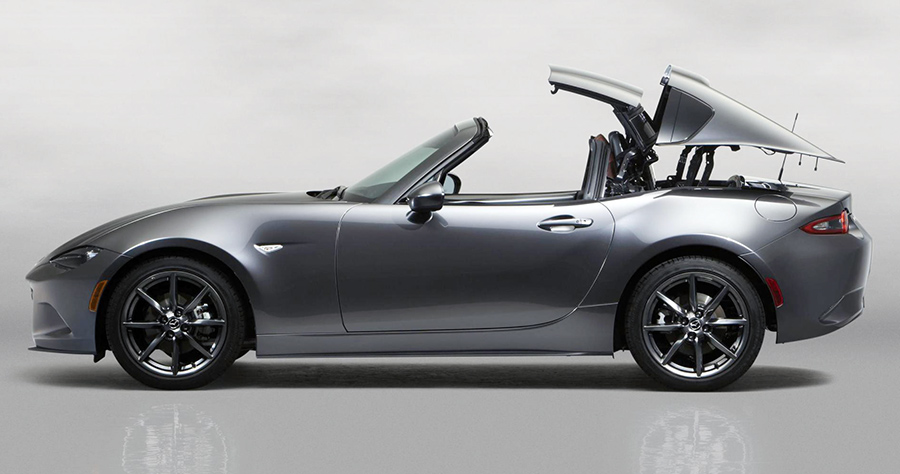 The new Mazda MX-5 RF addresses my one beef with the Japanese roadster
View other articles about:
Read the Story →
This article originally appeared on Topgear.com. Minor edits have been made by the TopGear.com.ph editors.
Share:
Retake this Poll
Quiz Results
Share:
Take this Quiz Again
TGP Rating:
/20