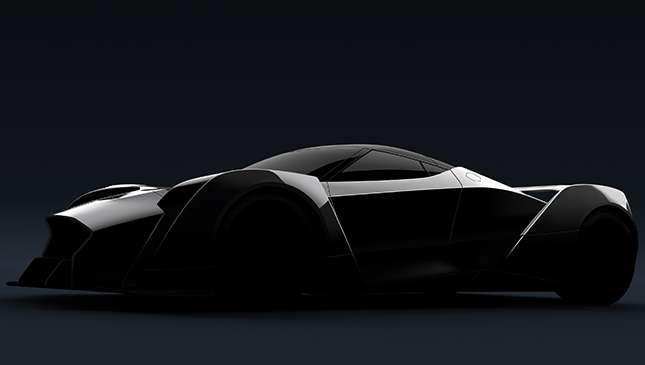 Vanda Electrics, notable for its previous work on a 40kph electric commercial vehicle and an e-scooter, has announced an intention to build a two-door, two-seat fully-electric hypercar.

Please be upstanding then, to the Dendrobium, Singapore’s very first hypercar. While it might be a newcomer to the hypercar game, it’s managed to secure some heavyweight help in the form of Williams Advanced Engineering.

Yup, Vanda has enlisted Williams as a technical partner to build the concept car and help with future electric drive projects. At such an early stage, we’ve not been given any concrete technical details, nor performance figures, nor even unshaded pictures. But we are assured a "marriage of design and technology".

You can make out the general shape above—a rather appealing general shape, you’ll agree—which will feature lots of high-tech componentry and "the latest in e-powertrain development".

That name. The Dendrobium will feature an automatic roof and doors, we’re told, that open in a "theatrical" manner to resemble a fully-opened dendrobium flower. That flower is native to Singapore.

Vanda has also hooked up with Bridge of Weir Leather Company to furnish the interior of the electric Dendrobium with lots of cow hide. Nice cow hide.

"The Dendrobium is inspired by nature and rooted in technology, a marriage of design and engineering," explains Vanda CEO Larissa Tan.

We’ll see the full car at this year’s Geneva Motor Show on March 7, so stay tuned. 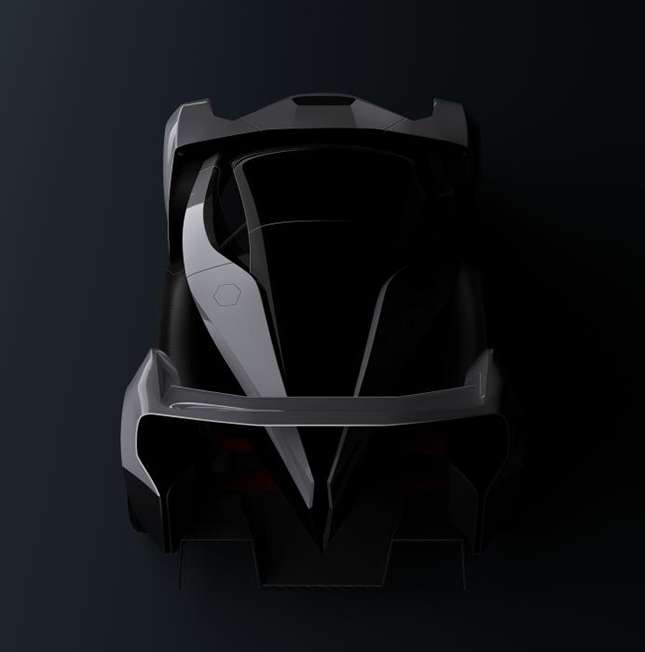 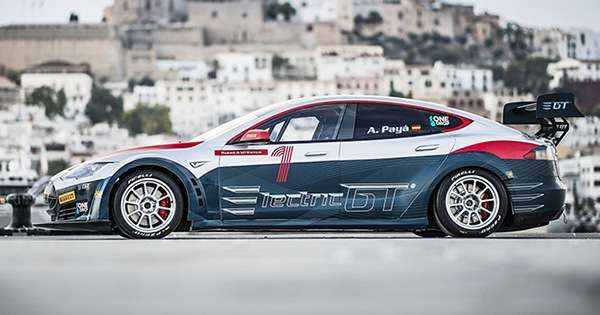 This Tesla race car's acceleration is insane
View other articles about:
Read the Story →
This article originally appeared on Topgear.com. Minor edits have been made by the TopGear.com.ph editors.
Share:
Retake this Poll
Quiz Results
Share:
Take this Quiz Again
TGP Rating:
/20